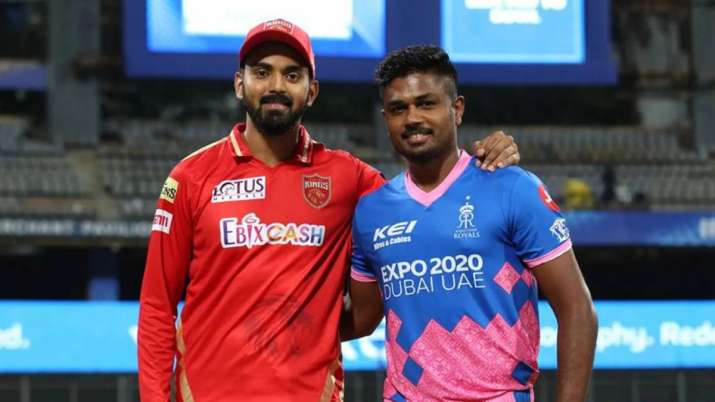 Rajasthan Royals and Punjab Kings will face each other in the 32nd match of the Indian Premier League 2021 at the Dubai International Cricket Stadium on Tuesday. In a fight between the two perennial underachievers of the league, the match is expected to be a battle between the aggressive top order of both sides.

Rajasthan boasts hard-hitting openers in Liam Livingstone and Evin Lewis while in Punjab all eyes will be on birthday boy Chris Gayle, KL Rahul and Mayank Agarwal.

Rajasthan Royals will definitely miss Jos Buttler while Lewis’s arrival in the team will strengthen the team’s batting. Livingstone has been in excellent form over the years in the shortest format of the game. He is coming to Dubai after a stellar performance in ‘The Hundred’. There is a possibility that he can open with Lewis of West Indies on Tuesday.

This season is not going to be that easy for Rajasthan as many star players of the team are not playing in the second phase, including names like Ben Stokes, Jos Buttler and Jofra Archer. However, to compensate for these, some exciting talents have been added to the team. West Indies duo batsman Ewin Lewis, Oshane Thomas, South Africa’s World No. 1 T20 bowler Tabrez Shamsi and young New Zealand all-rounder Glenn Phillips are expected to fill in for the departing stars.

Punjab, on the other hand, have three new players to the squad in Australia’s star fast bowler Nathan Ellis, England spinner Adil Rashid and South Africa’s Aiden Markram. Ellis has replaced Riley Meredith in the team. At the same time, Markram came in place of Dawid Malan while Rashid joined in for Jhye Richardson.

Head-to-head and other stats

PBKS vs RR Head to Head

Talking about the head to head record for the two rivals, both the teams have been n. Rajasthan Royals and Punjab Kings have clashed 22 times so far in which Samson’s team has won 12 times while Rahul’s team has managed to win 10 times.