Paytm in talks with ADIA, others for anchor investment 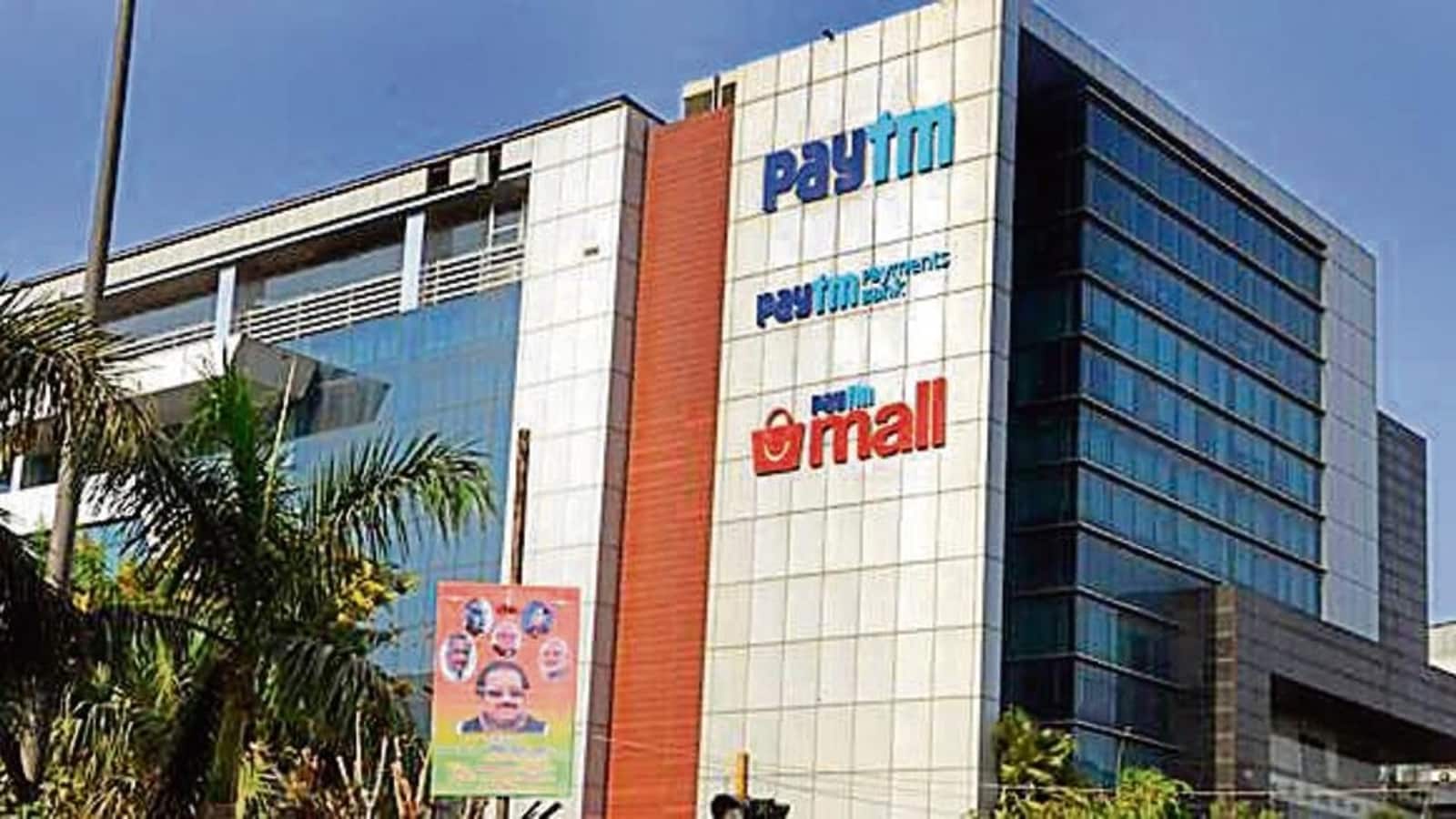 Paytm is in talks with sovereign wealth funds and financial firms to become anchor investors in its upcoming blockbuster initial public offering (IPO), according to people familiar with the matter.

State-backed wealth investors Abu Dhabi Investment Authority and Singapore’s GIC Pte are among those weighing bidding to participate in the IPO, the people said, asking not to be identified as the information is private.

Global financial firms such as BlackRock Inc. and Nomura Holdings Inc. are also in discussions to bid, the people said. One97 Communications Ltd., as Paytm is formally known, is considering seeking a valuation of around $20 billion to $22 billion based on initial investor feedback, they said.

There are already more than enough bids to cover the shares allocated for anchor investment in the IPO, the people said.

While the draft preliminary prospectus was filed in July, it is still awaiting approval from the Securities and Exchange Board of India, one of the people said.

Negotiations are ongoing and other bidders could emerge for the stakes, the people said. A representative for Paytm declined to comment, while ADIA, BlackRock, GIC and Nomura didn’t immediately respond to requests for comment.

India’s market for first-time share sales is surging on debuts of tech firms like Zomato Ltd.’s $1.3 billion offering. The amount of money raised in IPOs this year has reached $10.8 billion, according to data compiled by Bloomberg.

Paytm, backed by SoftBank Group Corp., Berkshire Hathaway Inc. and Jack Ma’s Ant Group Co., plans to raise as much as $2.2 billion from its share sale, according to its draft prospectus.