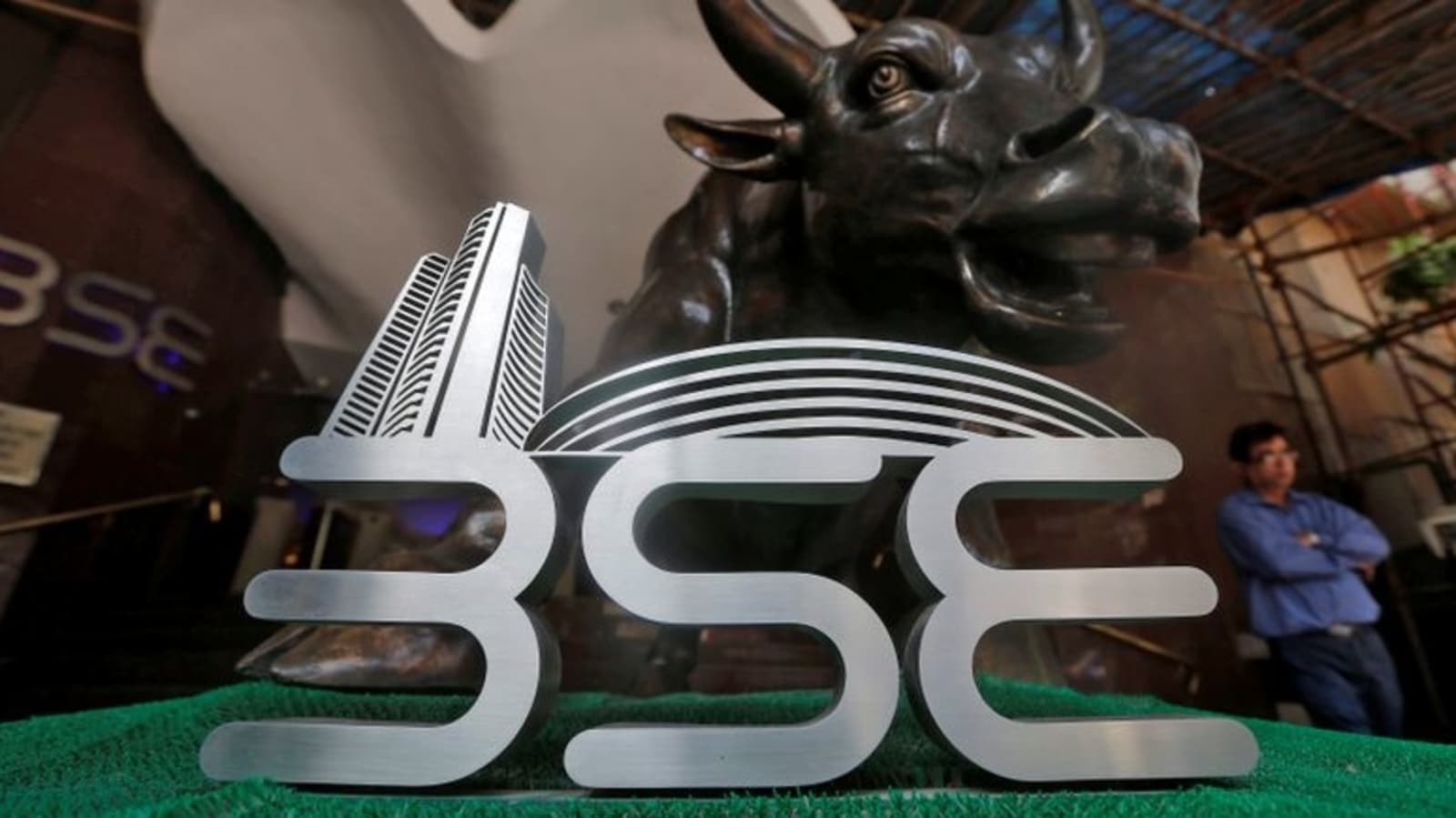 The Paras Defence IPO was open for subscription from September 21 to September 23 and saw a massive response from investors.

The Paras Defence IPO was open for subscription from September 21 to September 23 and saw a massive response from investors. During the three-day bidding process, Paras Defence IPO was subscribed 304 times. Paras Defence IPO included a fresh issue of up to  ₹140.6 crore and an offer for sale of up to 17,24,490 equity shares. The initial share sale’s price range was fixed at  ₹165-175 apiece. The company garnered a little over  ₹51 crore from anchor investors ahead of its IPO. It has said proceeds of the fresh issue will be used to fund capital expenditure requirements, to support incremental working capital needs, and repayment or prepayment of loans availed by it.

Paras Defence caters to defence and space optics, defence electronics, EMP protection solutions and heavy engineering. Paras Defence is engaged in designing, developing, manufacturing, and testing a wide range of defence and space engineering products and solutions. The company’s business is highly dependent on projects and programmes that are undertaken by the central government and associated entities, such as defence public sector undertakings and government organisations involved in space research.