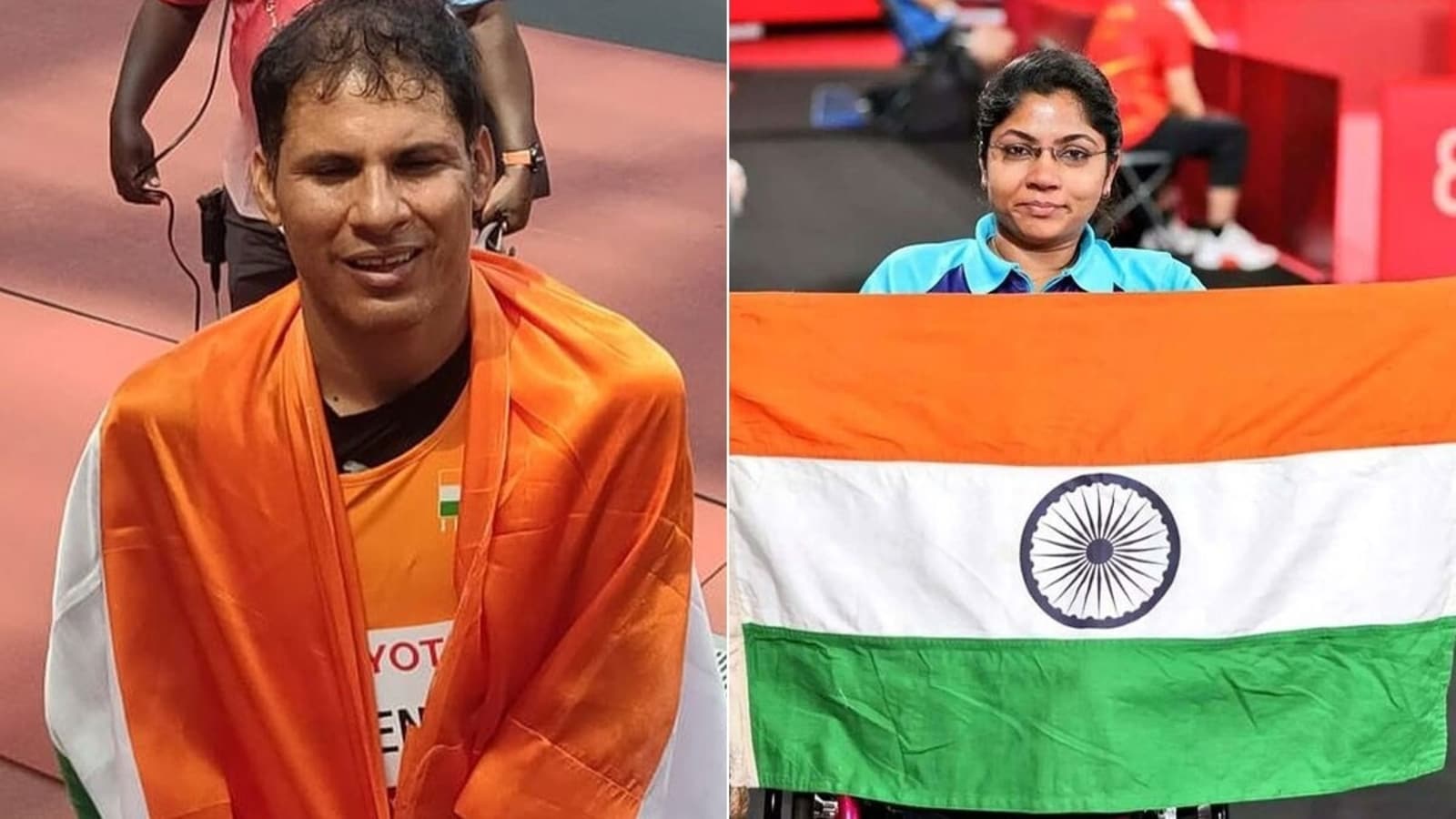 When Devendra Jhajharia made his Paralympic debut in 2004, he had to gather the money required to travel and compete at the Athens Games on his own. He had no access to a stadium, or a proper coach, practicing “on any ground that seemed suitable”. There was no concept of a national camp.

“How I managed to compete, only I know,” said Jhajharia.

Not just compete – the javelin thrower claimed the gold with a world record throw – a legacy that he, now 40, is continuing to build on, with a silver at Tokyo to add to his two previous gold medals (2004 and Rio 2016).

Jhajharia’s gold was India’s first Paralympics medal in 20 years, and only the second gold since 1972.

How is it then that India has already won 10 medals – including two gold – with more expected in the coming days at the Tokyo Paralympics, when we have won a grand total of just 12 medals between the 1968 Paralympics, where India made its debut, and the previous one in 2016?

The answer is simple – attention and money.

Jhajharia headed to Tokyo backed by proper funding from the Union sports ministry’s Target Olympic Podium Scheme (TOPS), which took care of his training, participation in international competitions, as well as an allowance. He trained at the Sports Authority of India’s (SAI) Gandhinagar centre instead of “any ground”, and had a strength and conditioning expert provided by Olympic Gold Quest, a private organisation that provides funding and expertise to athletes.

A transformative change has happened at every level in para sport in India, and the results have shown in the form of medals.

Malik is a silver-medallist in shot put from the 2016 Rio Games.

“I was very clear that come what may, I will not compromise with anything around the athletes, whether they need right prosthetics, wheelchairs or any equipment,” Malik said. “I have had very good coordination with SAI and TOPS, and whenever I have presented our requirements at the Mission Olympic Cell meetings, they have been very understanding.”

Malik, like Jhajharia, has first-hand experience of the struggles that para athletes in India have faced earlier – no domestic competitions, kept out of the national sporting system, stadiums without accessibility, lack of equipment, coaching, or backing from sports science.

“When Jhajharia and I were training, we were simultaneously athletes and activists,” said Malik, who was paralysed from the chest down after a traffic accident in 1999.

The first major change for para athletes came in 2015, when TOPS brought them into its ambit. In the 2016-2020 Olympic cycle, close to ₹38 crore of funding for para athletes has come from TOPS, and the sports ministry’s annual grants alone, enabling them to afford coaches, prosthetics, injury rehabilitation, equipment and, critically, participate in international competitions.

“As per the international calendar we have not missed even a single competition in this cycle,” said PCI secretary general Gursharan Singh. “Even proposals that were partially cleared by the government, PCI has arranged funds from sponsors, donations and other contributions. We have arranged ₹5 to 6 crore each year in this cycle. Still, this is not enough. You see we are not even competing in wheelchair races because we can’t fund them.”

Despite already being a top prospect with a clutch of international medals, Patel did not make it to the Rio Paralympics in 2016 for reasons that were never made clear to her or to anyone else by the PCI, prompting her to protest and appeal for help on Twitter.

This time around, she not only made the cut, but was given funds for a custom wheelchair, an international standard table and a world-class robot – the Butterfly Amicus Prime – for training.

In Tokyo, Patel knocked off both the defending champion and the world No 3 en route to her silver.

“Things are at par with the elite able-bodied athletes in terms of access to facilities for our para athletes. The treatment is now equal,” said India’s para athletics coach Satyanarayana, who trains Thangavelu Mariyappan, who won a silver in Tokyo in high jump and was the defending champion in the event from Rio.

Another major change has been in the Paralympics federation, PCI, itself. Since it was established in 1992, the federation was mired in controversy, and was even suspended four times. In April 2015, the International Paralympic Committee suspended PCI after it found out that athletes were kept in an under-construction building without accessibility or working toilets during the national championships in Ghaziabad.

In September 2019, PCI was de-recognised by the government because of alleged violations in the National Sports Code election bye-laws. Last year, PCI won its recognition back, and elected Malik as the head.

Private bodies, too, have come in with support – the GoSports Foundation runs a Para Champions Programme that currently supports 44 athletes, including Avani Lekhara, who became the first Indian woman to win a gold at the Paralympics (10m air rifle), Sumit Antil, who broke the world record three times en route to a gold in javelin, and high jump bronze medallist Sharad Kumar.

OGQ, which has been working with India’s top Olympics athletes for over a decade, started adding para athletes to its roster since 2019 and now supports 37 of them, of whom 24 are in Tokyo.

“It’s about chipping in with the one percenters, the little things that make a difference,” said Viren Rasquinha, OGQ’s director and CEO. “For example, in aspects like strength and conditioning and physiotherapy, if we give them a good sports science team working behind the scenes, it helps the para athletes quite a bit.”

There’s a lot of work still to be done – Malik pointed out that while some of SAI’s centres of excellence, like Gandhinagar, Bengaluru, Lucknow and Sonepat have been upgraded to make them accessible, most sports centres and stadiums in India are not. “We also have to have competitions at the district and state levels to bring up a new crop of para athletes,” said Satyanarayana.

Jhajharia said that the success at Tokyo is only the beginning since the changing status of para athletes in India is a recent phenomenon.

“By the time the 2024 Paris Paralympics happen, our junior para athletes, who have had this support, will be in action in Paris,” Jhajharia said. “I can confidently say we’ll win even more medals in Paris.”