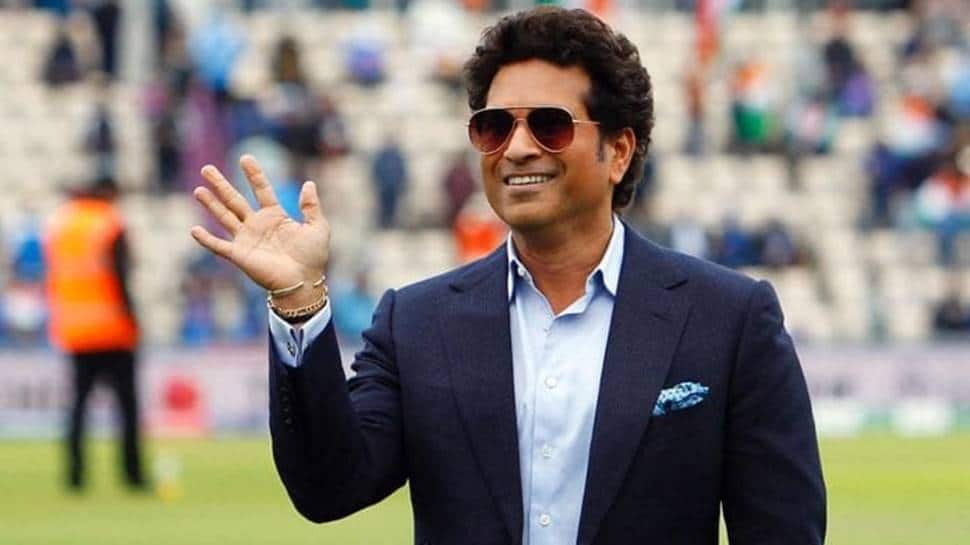 The report, which was published by the International Consortium of Investigative Journalists (ICIJ) on October 3, contains information about unknown offshore financial dealings of world leaders.

Providing further details on the same, The Indian Express wrote, “Sports icon Sachin Tendulkar, for instance, asked for the liquidation of his entity in the British Virgin Islands just three months after the Panama Papers expose.”

Tendulkar is regarded as one of the greatest sportsperson in the country and has represented Indian in a total of 200 Tests and 463 ODIs.

Apart from Tendulkar, other prominent figures who are listed in the report include former British Prime Minister Tony Blair and Russia President Vladimir Putin, exposing details of their financial activities in an “offshore system”.