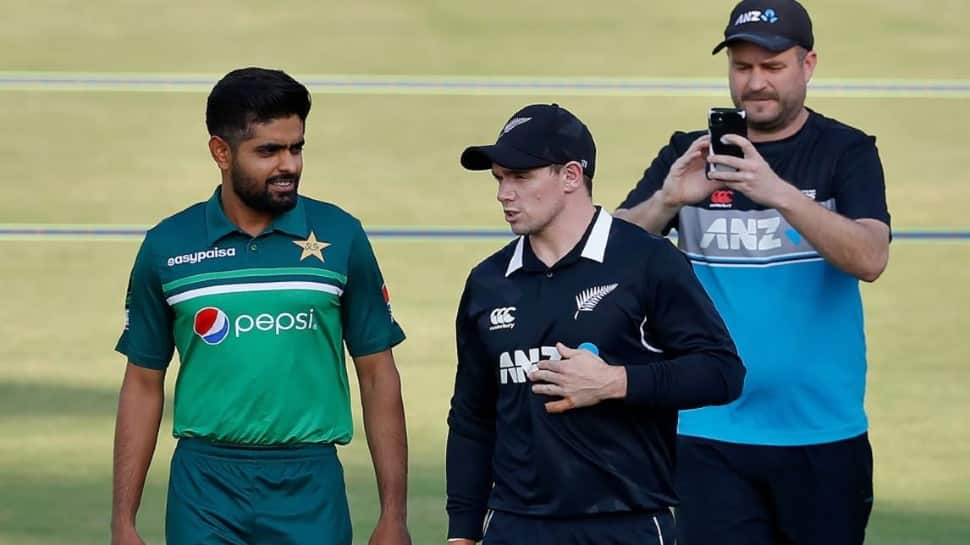 Hours after the New Zealand cricket team called off its tour of Pakistan just before the start of the first ODI in Rawalpindi, Pakistan Interior Minister Sheikh Rasheed Ahmad said on Friday that the tour was cancelled under an international ‘conspiracy’, Express Tribune reported.

Addressing a press conference in Islamabad, Ahmad said that he will not name the conspirators. However, he added that some forces want to make Pakistan a scapegoat after what has been happening in Afghanistan.

The New Zealand authorities do not have substantive proof of a threat in Pakistan, the minister said, hours after the Kiwis cancelled their tour of Pakistan, Geo TV reported.

Ahmad said New Zealand took a unilateral decision to cancel the Pakistan tour despite the country’s tight security arrangements for the visiting team.

The minister’s press conference came following New Zealand Cricket’s decision to cancel its tour of Pakistan citing a “security alert”, a statement from the Pakistan Cricket Board (PCB) said.

“Earlier today, New Zealand Cricket informed us they had been alerted to some security alert and have unilaterally decided to postpone the series,” the PCB said.

Meanwhile, former Pakistan speedster Shoaib Akhtar slammed New Zealand for canceling the series at the last moment and blamed the country for killing cricket in Pakistan. The pacer didn’t mince his words and lashed out at the Kiwis on social media, where he also reminded them of the fatal mass shooting at a mosque in Christchruch, which took place two years ago.

In a series of tweets, Akhtar listed down several facts targetting the New Zealand cricket board and authorities. Here are the tweets:

deg 9 Pakistanis were killed in the Christchurch attack.

deg Pakistan toured New Zealand in the worst of Covid circumstances regardless of the crude treatment by NZ authorities on that tour.

New Zealand abandoned the tour following a security alert by their government. The side was to play Pakistan this evening in the first of three ODIs in Rawalpindi, before moving to Lahore for a five-match T20 series.

However, following an escalation in the New Zealand Government threat levels for Pakistan, and advice from NZC security advisors on the ground, it was decided that the Black Caps will not continue with the tour.