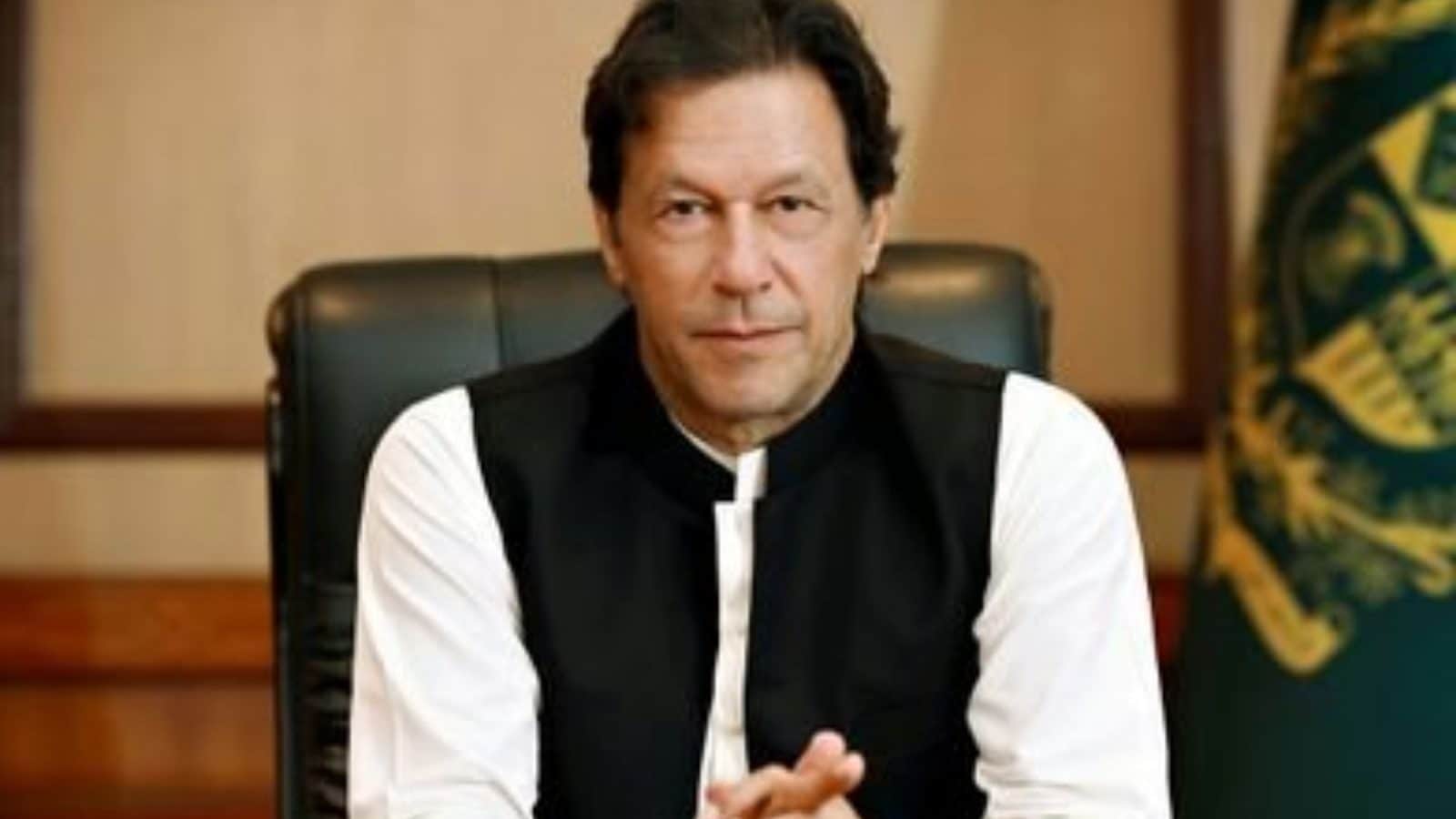 Cash-strapped Pakistan is set to resume talks with the International Monetary Fund (IMF) next week for the revival of a USD 6 billion loan package, according to a media report on Sunday.

The five-day round of technical discussions will virtually begin on October 4, with the IMF team joining from Doha, Qatar, The Express Tribune reported.

The successful conclusion of the talks would facilitate immediate disbursement of USD 1 billion by the IMF.

Pakistan and the IMF had signed the USD 6 billion deal in July 2019 but the programme was derailed in January 2020 and restored briefly in March this year before again going off the track in June.

From June to August there were no serious discussions between the two sides.

Sources said that Finance Minister Shaukat Tarin was keen to conclude the parleys on a positive note during face-to-face meetings with the top IMF management in Washington on October 15, the newspaper reported.

The IMF has not yet shown its willingness for face-to-face meetings and instead proposed virtual meetings for October 13 to 15. Therefore, the schedule of the policy-level talks remains tentative and it will be finalised next week, according to finance ministry sources.

The policy level talks are coinciding with the annual IMF-WB meetings that will take place from October 11 to 17.

Pakistan’s embassy in Washington and the State Bank of Pakistan (SBP) governor is trying to get dates from the IMF top management for a physical meeting.

The finance ministry did not respond to a question whether the October 13-15 round in Washington would also be held virtually.

The ministry also did not respond to another question regarding Pakistan’s request for a meeting with the IMF managing director.

Finance Minister Tarin has already announced that he would visit Washington from October 12 to 17 to hold talks with the top IMF management on the sidelines of the annual meetings.

The sources said that during recent interaction, the finance ministry showed some leniency in accepting the IMF’s demands, as the four-month deadlock in talks was proving costly for the government, which is heavily dependent on the foreign loans to remain afloat.

During the talks, the two sides would try to find a middle ground on the contentious issue of an increase in electricity prices.

During recent interactions, the IMF conveyed that Pakistan would have to increase power tariffs, as the staff could not budge from its position taken before the management and the IMF board. Another crucial question that will be decided in the coming two weeks is whether Pakistan wants to exit from the IMF programme at its original schedule of September 2022 or it needs an extension to get the remaining USD 4 billion loans.

According to the report, the government wants the IMF to advance the disbursement calendar and increase the size of the loan tranches.

Pakistan has budgeted over Rs 400 billion or USD 3.1 billion from the IMF in this fiscal year and its disbursement is only possible with the completion of the remaining reviews.

The assessment of Pakistan’s gross financing needs was another critical area amid a 373 per cent increase in current account deficit during July-August this year as compared to the same period of the last year.

The IMF wants to see fiscal and monetary tightening policies to be adopted by Pakistan to reverse the increase in public debt and external sector stability.