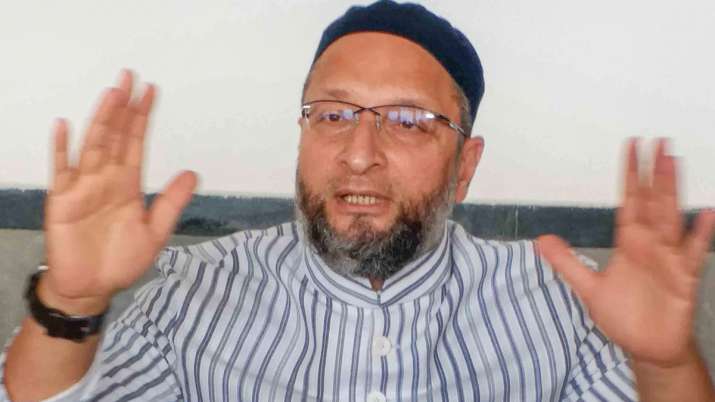 AIMIM state president Shaukat Ali said that Owaisi will visit the mausoleum of 18th century Sufi Saint Sheikh Aalam Makhdoom Zada in Rudauli in Ayodhya district and hold a public meeting in the vicinity of the shrine on September 7. On September 8 and 9, he will hold public meetings in Sultanpur and Barabanki, respectively.

“Rudauli is a constituency from where Muslim candidates can win easily, but in the last two elections there was a division of votes because BSP fielded Muslim candidates against sitting SP MLA Rushdi Miyan. Now Owaisi may try to do the same in the coming elections,” Secretary of Indo-Islamic Cultural Foundation Athar Husain said.

A local cleric, Mukhtar Ahmad, said, “Owaisi is the lone Muslim voice in India who has always raised Muslim issues in Parliament. First, we should listen to him, understand him and then form an opinion about him.”

Owaisi had last week said that his three-day visit to Uttar Pradesh is just the beginning and he would go to many places in the state as elections are approaching. “We have to meet people. We have to go near people. We have to strengthen our cadre, get our candidates elected in the UP Assembly elections and defeat the Yogi (Adityanath) government,” he had said.

Uttar Pradesh is slated to go to the polls early next year.

READ MORE: Union Minister hits back at Owaisi for his Indian women remark: ‘Let him go to Afghanistan’