Owaisi slams 'religious sentiments' behind meat ban; ‘but Modi has no problem…’ 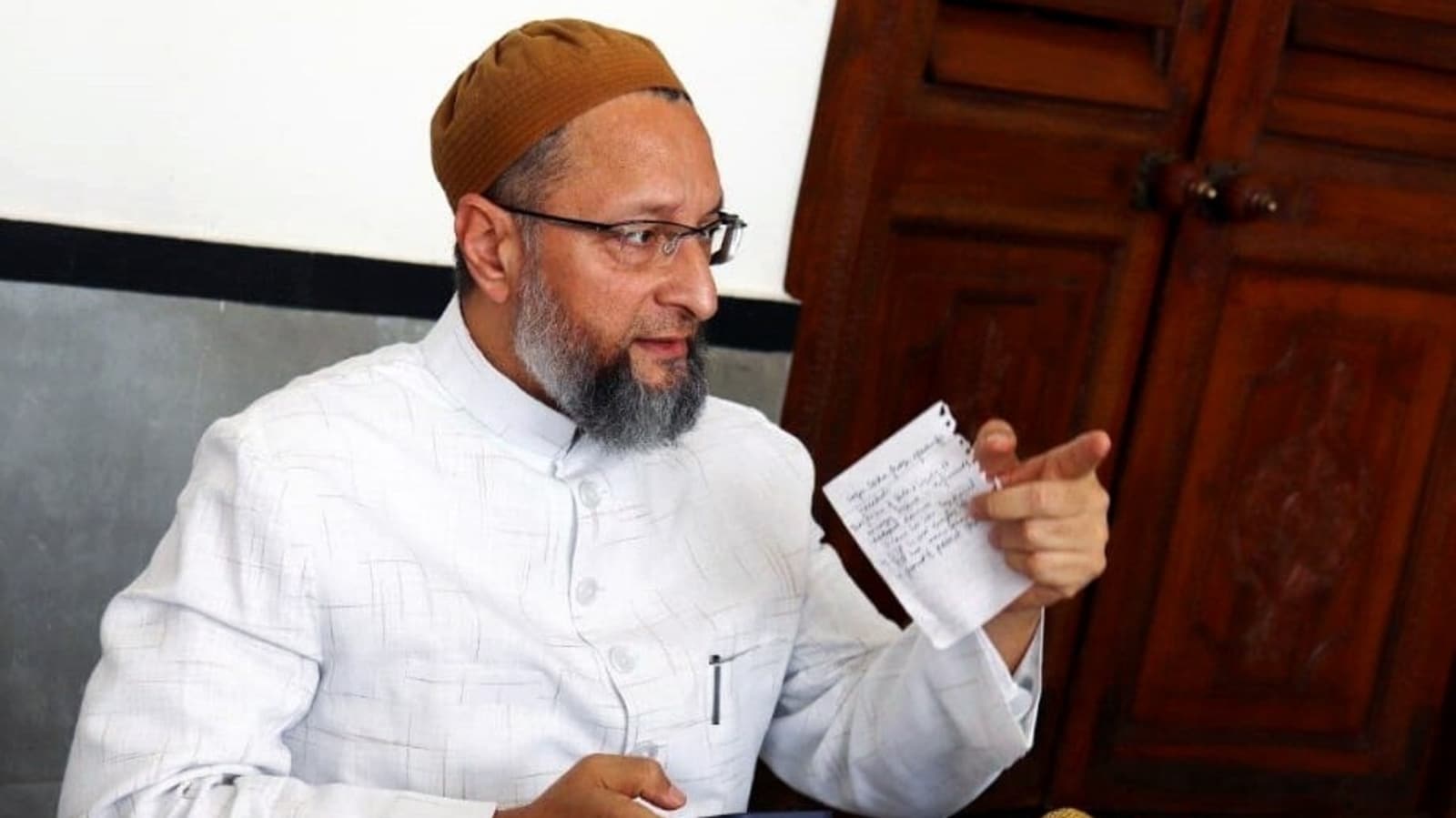 Citing reports that India has urged the Bangladesh government to resume the import of meat from India, AIMIM chief Asaduddin Owaisi said while meat shops are being shut down in India for “religious sentiments”, “Modi has no problem making money off of gosht.” According to reports, the high commission of India in Dhaka sent a letter to Bangladesh’s ministry of fisheries and livestock as the Bangladesh government stopped the import of frozen meat, especially buffalo meat, from India to protect local cattle farmers.

Meat shops are shut down for “religious sentiments” but Modi has no problem making money off of gosht. 2/2

Reports said the Indian high commission letter said that both Indian exporter and Bangladeshi importer association raised concern over the issue in the past couple of months and owing to the change in the import policy, no frozen bovine meat was imported in the past few months.

The letter, as reported, highlighted that the Bangladesh national budget for the fiscal year 2021-22 imposed a 20% supplementary duty along with an increase in the assessment value from $4-5/kg that was introduced for frozen boneless bovine meat imports from India. Indian companies are among the largest global exporters of high-quality, hygienically processed meat, of a variety that is non-competitive in Bangladesh, it said.