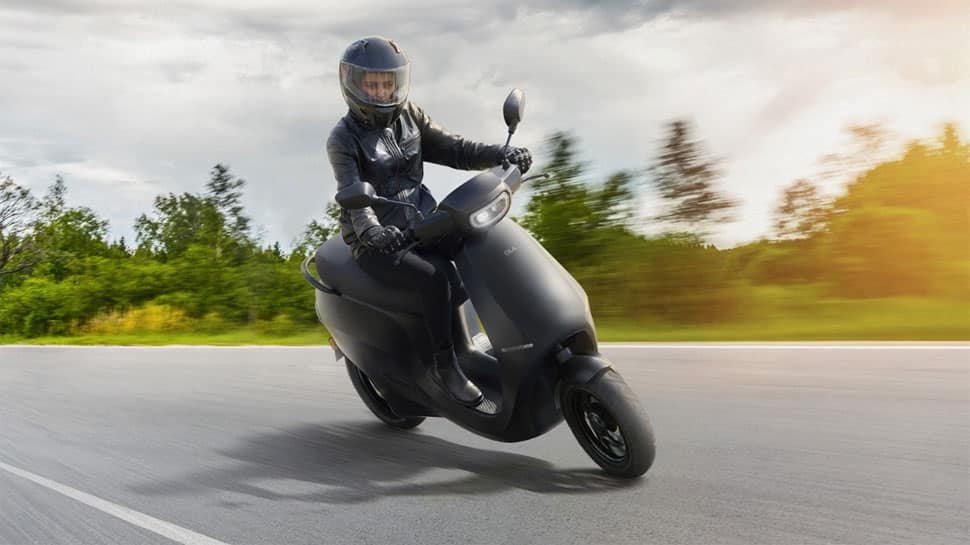 New Delhi: Ola Electric’s much anticipated bikes S1 and S1 Pro will officially open Ola S1 for purchase from tomorrow (Wednesday, September 8 ) while the company will start deliveries across 1,000 cities and towns in October.

Ola Electric had on August 15 launched its first electric scooters. The Ola S1 electric scooter comes in two trims — S1 and S1 Pro — carrying a price tag of Rs 99,999 and Rs 1,29,999, respectively. (Also read: From AI speech recognition to onboard sensors, here’s looking at top digital features of the e-bike)

Till September 8, the company will keep accepting the bookings at Rs 499, Aggarwal. The company has also tied up with banks and financial institutes for an EMI plan starting at Rs 2,999 for Ola Electric bikes.

The Ola S1 comes with a range of 181 km, a top speed of 115 km per hour and can be fully charged in less than 40 minutes with a fast charger, and around six hours with the portable charger that will come with the scooter and can be installed at homes.

The scooter comes with various features like reverse mode, hill hold function, driving modes and cruise control and takes less than 3 seconds to cross 0-40 km per hour. It comes with keyless lock and unlock system and safety features like an anti-theft alert system and geo-fencing.

The scooter comes in 10 colours with in-house development 8.5 KW motor and 3.97 kWh battery packs. Ola is setting up a manufacturing plant, spread across 500 acres, in Tamil Nadu.

The company will initially start with 10 lakh annual production capacity and then scale it up to 20 lakh, in line with market demand, in the first phase. When fully completed, the plant is going to have an annual capacity of one crore units that is 15 per cent of the world’s entire total two-wheeler production.