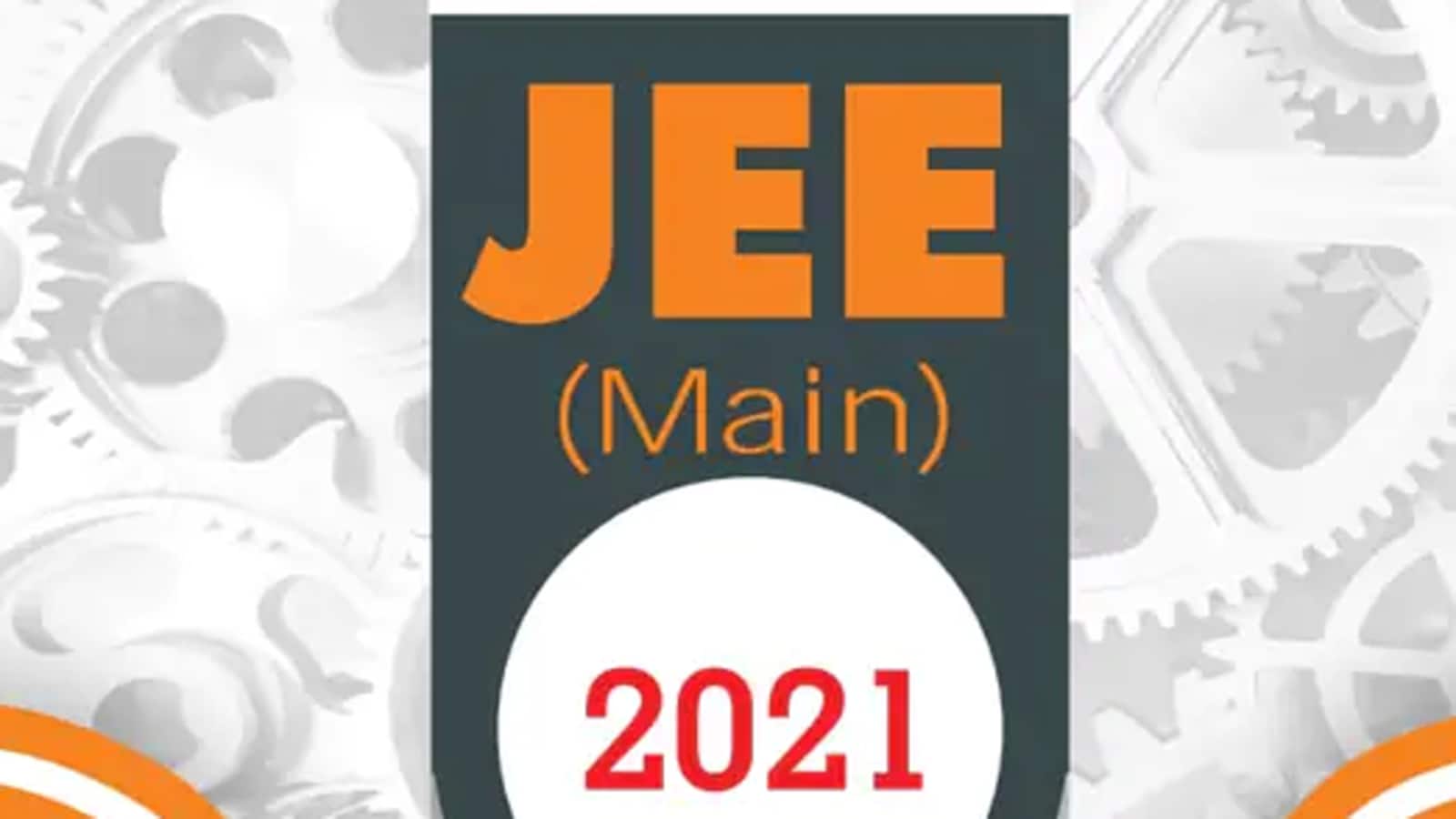 NEW DELHI: As many as 44 candidates have scored 100 percentile in the four editions of the Joint Entrance Exam (JEE) (Main), results of which were declared by the nodal testing agency, National Testing Agency (NTA), late on Tuesday night.

According to NTA statement, as many as 18 candidates got rank 1. They include four from Andhra Pradesh, two from Telangana and two from Uttar Pradesh and Rajasthan each.

More details were awaited at the time this report was filed. The agency was yet to release the overall results.

The JEE (Main) was conducted four times this year in view of the Covid-19 pandemic. While the first phase was conducted in February, the second phase was held in March. The third phase, which was scheduled to be held in April and May, was postponed due to the second wave of the pandemic. It was eventually held in July and August.

The fourth phase, for which the result was announced late on Tuesday night was conducted on August 26, 27, 31 and September 1 and 2.

A final merit list, based on the best of the four exams, will be issued by NTA.