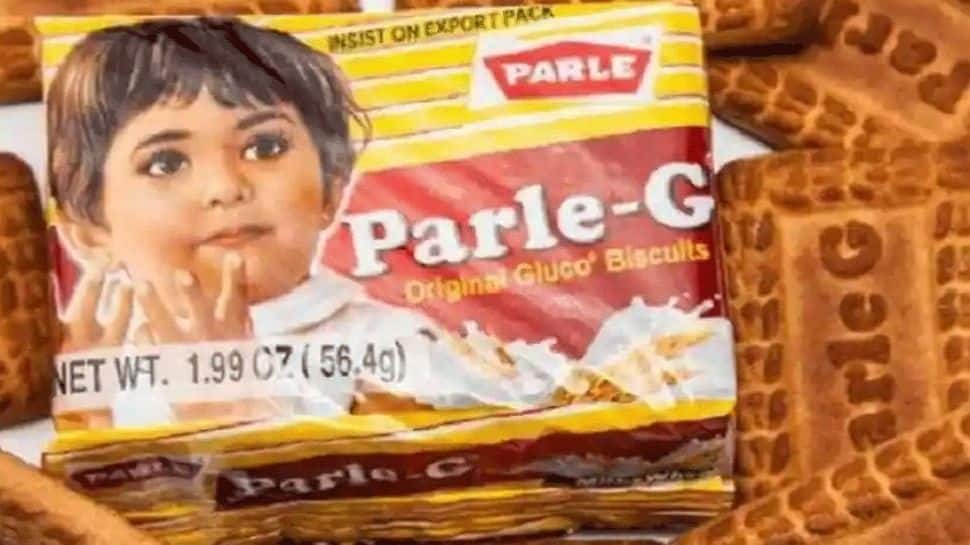 Udaan, the small and medium business-focused B2B trade platform, has filed a complaint against Parle Products before the Competition Commission of India (CCI) alleging that the FMCG company is abusing its dominant position by refusing to supply products such as Parle-G biscuits to it, according to sources.

In its complaint, Udaan said Parle is a dominant player in the market for glucose biscuits in India, and its Parle-G biscuit is a ‘must-stock’ item for small and medium retailers and also the platforms such as Udaan.

Udaan alleged that Parle is abusing its dominant position by refusing to supply its fast-moving products directly to Udaan, without any objective justification, the sources close to the development said.

According to them, Udaan is relegated to purchasing Parle products from the open market, causing a competitive disadvantage compared to other existing distributors of Parle, who could directly procure the products.

This has resulted in decreasing competitiveness and increasing input costs for Udaan, and hence, the small retailers who procure products from Udaan, the complaint said.
When contacted, an Udaan spokesperson declined to comment.

Parle Products Senior Category Head Mayank Shah told PTI that the company has so far not received any notice from the fair trade regulator over the issue.

“We have not received any notice… We have no idea of anything,” he said.

One of the sources said Udaan tried to engage with Parle for the last 24 months to sort out the matter in a “fair and justified” manner but Parle has continued to discriminate, and small retailers are getting impacted.

Udaan competes with brick-and-mortar wholesale retailers like Metro Cash and Carry as well as online players like Flipkart Wholesale.

Founded in 2016, Udaan has over 3 million users (businesses) and more than 30,000 sellers on its platform. Also Read: Future of airspace is here! NASA begins flight testing electric air taxi: In Pics