Not many places left for COVID to evade immunity: Oxford-AstraZeneca jab creator 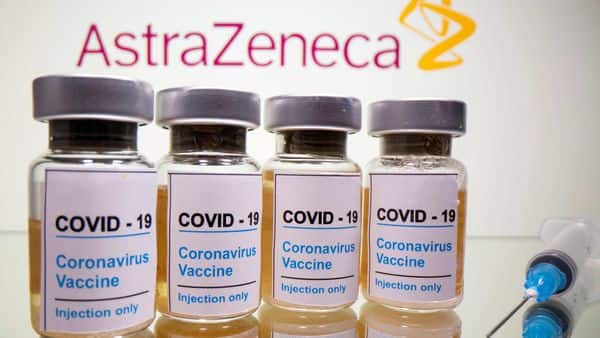 London: There aren’t many places left for the COVID-19 virus to mutate and evade immunity as it will only get weaker with time, said the creator of the Oxford-AstraZeneca vaccine, the most widely distributed jab in the world.

“The virus cannot completely mutate because its spike protein has to interact with the ACE2 receptor on the surface of the human cell, in order to get inside it,” Dame Sarah Gilbert, the lead scientist from Oxford University, and the brain behind the vaccine manufactured in India as Covishield, said during a webinar titled: ‘Vaccines, variants, and infection: The position this winter’ for the Royal Society of Medicine on Wednesday.

“If it changes its spike protein so much that it can’t interact with that receptor, then it’s not going to be able to get inside the cell. So, there aren’t many places for the virus to go to have something that will evade immunity but still remain infectious,” she explained.

Comparing the SARS-CoV-2 with other flu viruses and the vaccine modifications made for them annually, she said: “What tends to happen over time is there’s just a slow drift, that’s what happens with flu viruses. You see small changes accumulating over a period of time and then we have the opportunity to react to that.”

Gilbert said the virus that causes Covid-19 will eventually become like the coronaviruses which circulate widely and cause the common cold.

“We tend to see a slow genetic drift of the virus and there will be gradual immunity developing in the population as there is to all the other seasonal coronaviruses. We already live with four different human coronaviruses that we don’t really ever think about very much and eventually SARS-CoV-2 will become one of them. The question is how long it’s going to take to get there and what measures we’re going to have to take to manage it in the meantime,” she said.

The webinar also covered the topic of COVID-19 variants, with Professor Sharon Peacock, the executive director of the COVID-19 UK Genomics Consortium, flagging the Delta variant as “top of the list”.

“It has been pretty quiet since Delta emerged and it would be nice to think there won’t be any new variants of concern. If I was pushed to predict, I think there will be new variants emerging over time and I think there is still quite a lot of road to travel down with this virus,” she said.

Both experts underscored the importance of vaccinations to stay on top of further COVID-19 vaccine-resistant mutations.