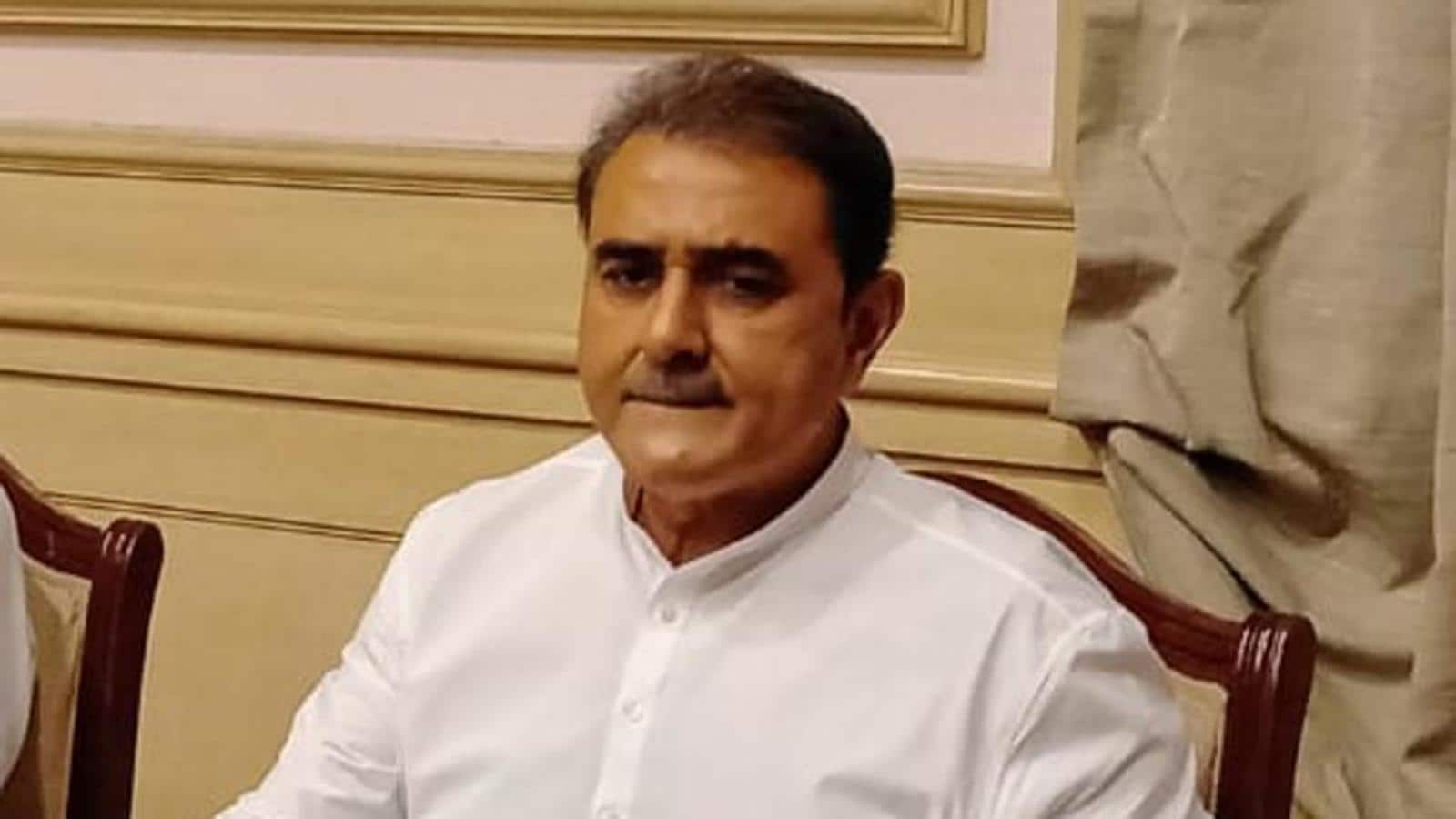 NCP’s Praful Patel said the Congress should make up its mind on Goa alliance and touch base with like-minded parties such as the NCP so that candidates for next year’s Goa elections get adquate time to prepare.

PANAJI: Nationalist Congress Party (NCP) leader and former Union minister Praful Patel on Thursday nudged the Congress party to quickly decide if it wants like to align with his party so that the candidates from the two parties get sufficient time to prepare ahead of the polls.

Elections to the state’s 40-seat assembly are expected to be held early next year.

“We have spoken to the Congress informally and we have indicated that we have been in alliance in past in Goa together and it would be better and in the interest of the overall politics in Goa that all like-minded parties like Congress, NCP should work together and have an alliance like in the past,” Patel told a press conference.

“The Congress should reach out to NCP and if they have other like-minded parties in mind in September itself. So that every party has a few months to prepare in those assembly segments so that there is a better chance of success,” he said.

The NCP’s lone MLA Churchill Alemão said the party intended to seek eight seats for the party as part of any pre-poll alliance including the seat he currently represents apart from others.

When asked if the party was willing go separate ways despite being in an alliance in neighbouring Maharasthra, Patel said his party was already talking to other regional parties.

“Nobody is helpless. I have met leaders of other parties also… There are a good number of people who are willing to explore other options if there is no decision (from the Congress). You clap with two hands, not with one hand,” Patel said.

“I have met Vijai Sardesai (leader of the Goa Forward Party) and he has also told me that he is also waiting to hear from the Congress party. Let us see now what happens. I do not want to comment beyond this. It is important that all political forces who are like-minded should come together as soon as possible in the interest of the state and politics of Goa,” Patel said.