Nikita Rawal on getting robbed in Delhi: I’m gathering courage to come back | Bollywood 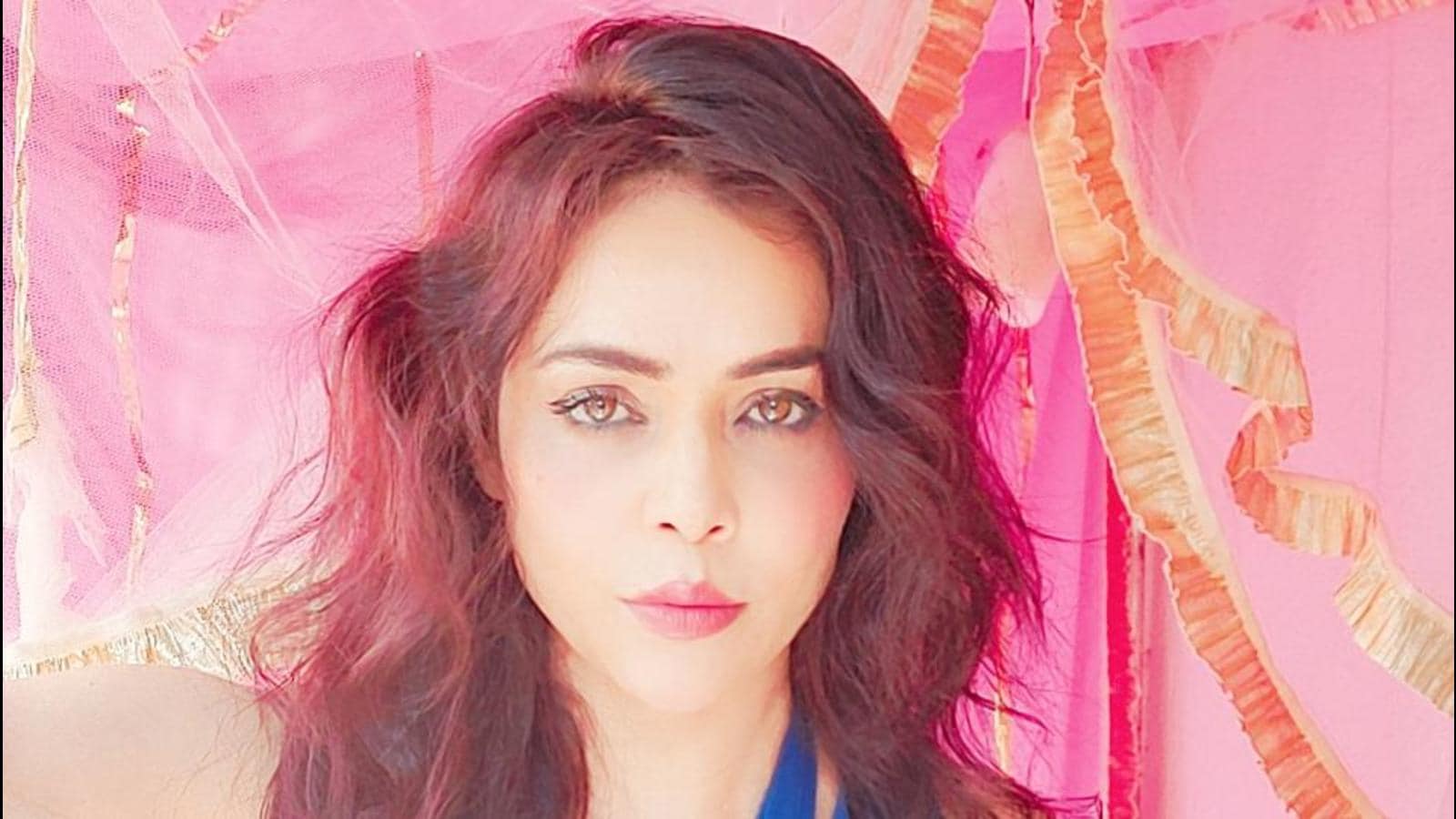 Actor Nikita Rawal had a harrowing experience in Delhi last week when she was robbed of lakhs at gunpoint while she was coming back to her relative’s place, following which she took the first flight out of the national capital.

The actor had come to Delhi for an event, and was coming back to her aunt’s residence in Shastri Nagar on Sunday when the mentioned incident occurred.

“It was around 10 at night when the incident took place. I was walking to my aunt’s house when an Innova came on a high speed and stopped my vehicle, and then four masked men came out of the car. They showed me a gun and asked me to give them everything that I was carrying with me. Even talking about the incident is troubling me right now,” shares Rawal.

The actor was robbed off her rings, watch, earring, diamond pendant, and cash, including some part of the advance from her event, with total value approximating over ₹7 lakh.

“At the time, I was thinking that they will kill me, and dreading ke kahin mera rape na karde, despite taking away all my belongings. I can’t express in words what I went through in those 10 minutes. I just rushed back to my place and locked the house. I flew back to Mumbai the very next morning as I was not feeling very safe,” she tells us.

The Hero – Abhimanyu (2009) actor continues, “I didn’t even wait to file a formal complaint. I got in touch with a lawyer to lodge a complaint after reaching Mumbai. Police officials are saying ke I have to be there to file a FIR, and mere behalf pe koi nahi kar sakta. I am planning to go there soon, but himat aa jaye to chali jaungi.”

“Right now, I am very disturbed, in fact I have not been able to eat or sleep properly since the incident. I am glad that I am safe. My family members are also trying to calm me down saying life is more important than any materialistic thing,” she concludes.