Nia Sharma disses star kids of Bollywood: ‘Take the name aside, will you look at them twice?’ 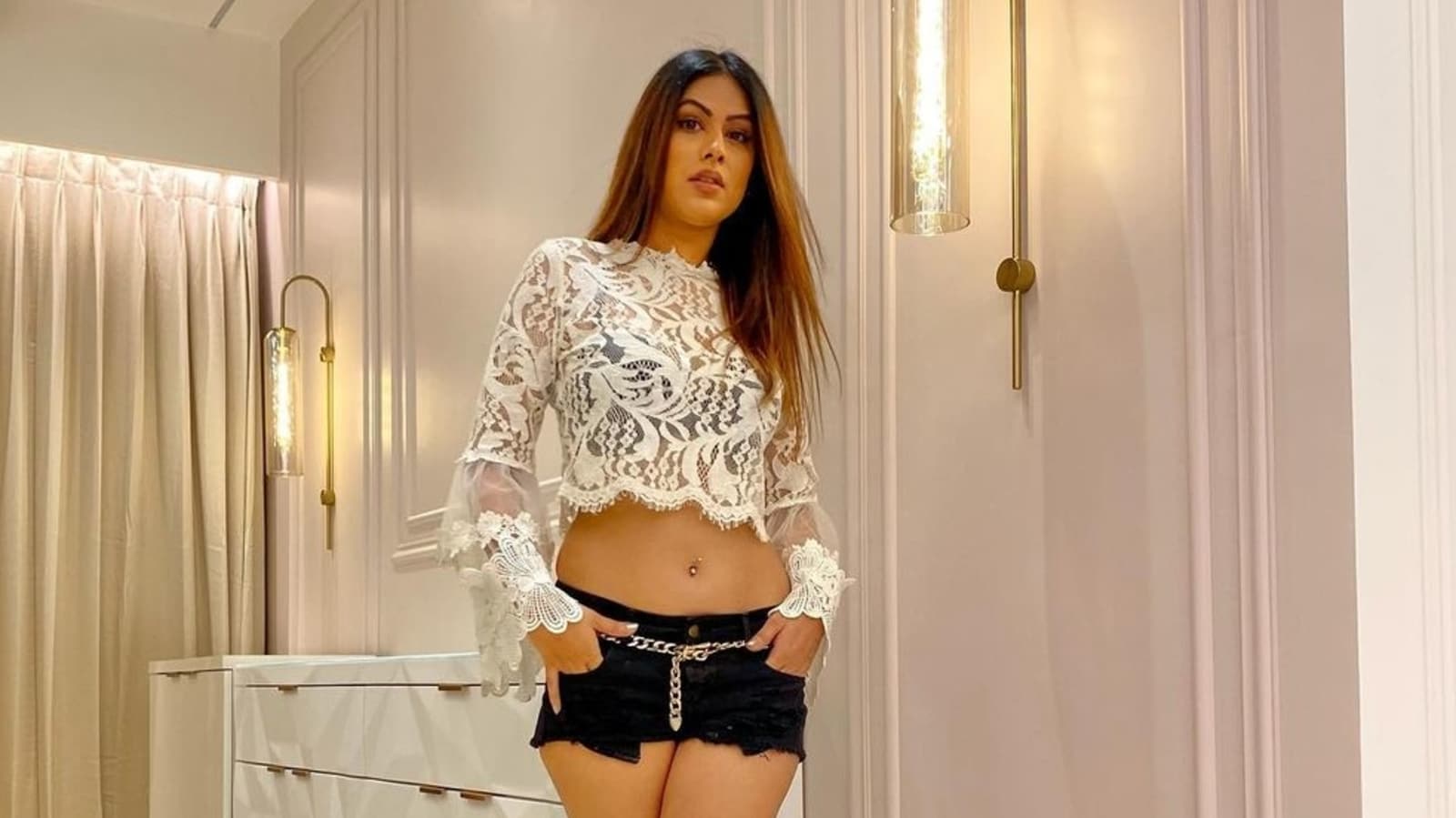 Nia Sharma took a jibe at star kids who enter the film industry and said that there is nothing remarkable about them. She questioned whether anyone would ‘look at them twice’ without their famous surnames.

In an interview with radio host Siddharth Kannan, Nia said, “Somebody has the audacity to tell me that I am not ready for Bollywood and when you see a Bollywood star kid’s face, are they ready? Have they seen them? I am sorry but please don’t tell me I am not ready or I look a certain way or I have to shape up.”

“We are all seeing who those people are, good for them, they are working and having big movies but you take the name aside, will you look at them twice? (shakes her head) I am sorry but it’s the reality. They are doing very well, good for them,” she added.

Nia is a popular face on television and has worked in the digital space as well. However, she is yet to make her foray into films. In the same interview, she recalled having a meeting for a small role in Manikarnika: The Queen of Jhansi but called it a ‘stupid conversation’ and a waste of her time.

Also read | Nia Sharma recalls being told ‘you look so hot’ at meeting for Manikarnika: ‘It was a stupid conversation’

In 2011, Nia got her first big break in the show Ek Hazaaron Mein Meri Behna Hai, in which she played the parallel lead, Manvi Chaudhary. She then featured alongside Ravi Dubey in Jamai Raja. She has also been a part of reality shows such as Box Cricket League and Khatron Ke Khiladi 8.

Nia made her OTT debut with Vikram Bhatt’s web series Twisted, in which she played a supermodel, in 2017. Earlier this month, she was seen in a music video titled Do Ghoont, which has garnered more than 12 million views on YouTube.