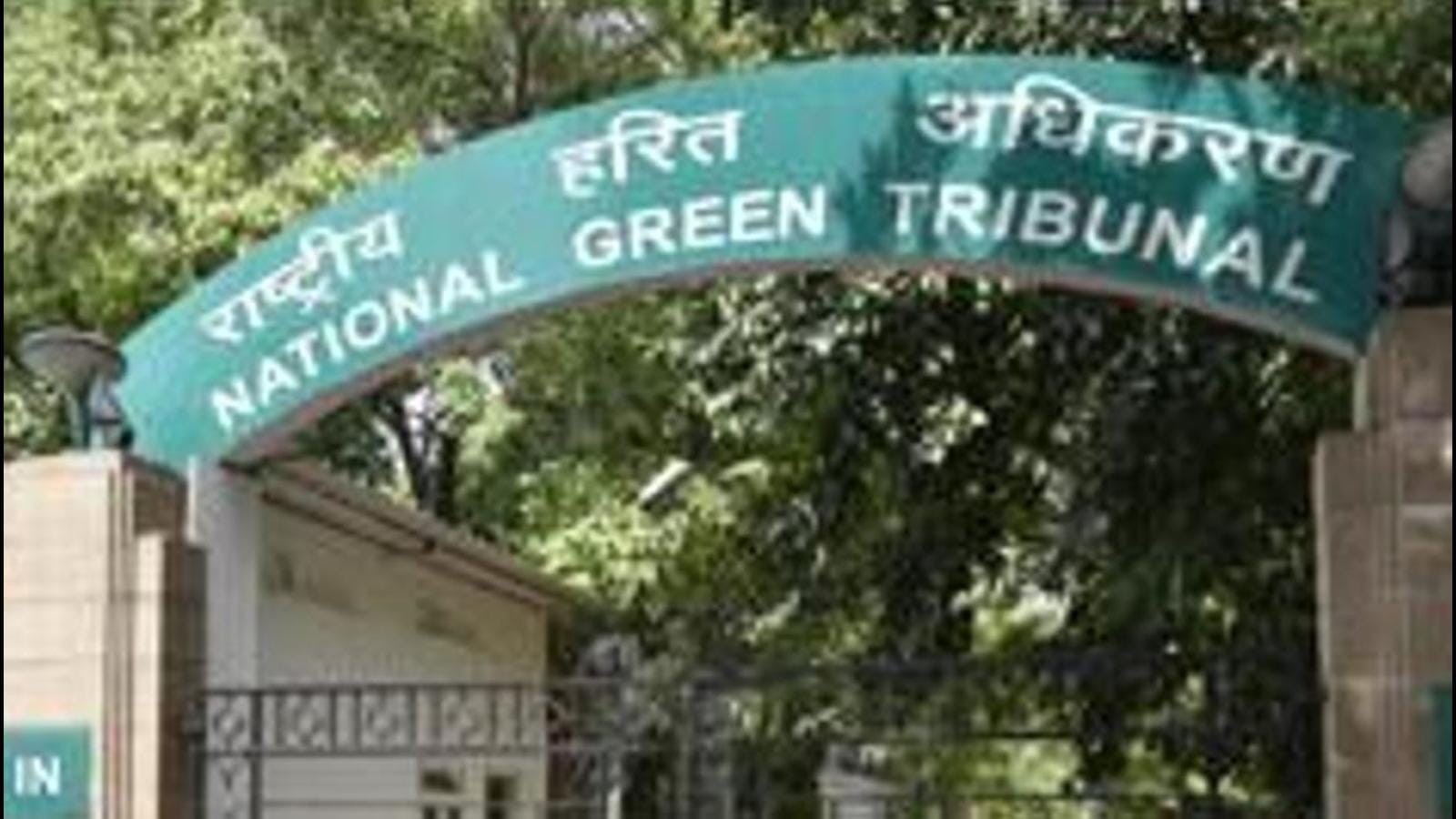 The National Green Tribunal (NGT) does not possess suo moto powers but it can certainly act on letters or communication addressed to it raising environmental concerns, the Centre told the Supreme Court on Thursday.

The submission made by Additional Solicitor General (ASG) Aishwarya Bhati appearing for the Ministry of Environment, Forest and Climate Change (MoEFCC) came during the hearing of a bunch of appeals where the Court is considering whether the Tribunal has power to examine any letter, communication or news report seeking its intervention.

“The NGT does not enjoy any suo moto powers. But this cannot be stretched to the extent to suggest that a letter or application cannot be entertained by it. The Tribunal cannot be tied up in procedural law for exercising power which is amply available to it under the Act. Once the Tribunal receives any communication, it is duty-bound to take cognizance of that,” ASG Bhati said.

A bench of Justices AM Khanwilkar, Hrishikesh Roy and CT Ravikumar said, “Your submission is crucial to this case as you are the Ministry which piloted the bill constituting the NGT through the Parliament.”

Bhati explained that the National Green Tribunal Act of 2010 was enacted with the purpose of protecting the environment and the only objection of the Centre is with regard to vesting suo moto powers to the Tribunal and its members where they initiate an action on their own.

The bench said that the problem arises by using the term “suo moto” which is a generic term. “Even we are not using the term suo moto. But when a communication in the form of a letter or a sworn affidavit is received, should the Tribunal ignore it or will it be duty-bound to consider it.”

The Court agreed that procedural law requires the Tribunal to act on an application or appeal filed before the Tribunal. However, the judges wondered that this defect could be cured if the letter or news report received by the NGT can be converted into an application, notice issued to the author of the letter or news report and if they are unwilling to go ahead with the case, the Tribunal, without passing any adverse orders in the beginning, considers taking up the matter by issuing notice to the alleged defaulters or authorities concerned.

The Centre explained that often it is seen that environmental issues are the last concern of citizens. “Nobody has argued that there is lack of power with the Tribunal to consider issues falling within the laws where NGT exercises jurisdiction.” These include legislations such as Environment Protection Act, Air (Prevention and Control of Pollution) Act, Water (Prevention and Control of Pollution) Act, Forest (Conservation) Act and Biological Diversity Act.

“We are seeing it from the point of view that environment is of paramount consideration. Environment, unfortunately, ends up being nobody’s baby. Any view taken by the Court must not undo the good work achieved so far by the Tribunal,” Bhati explained. The Ministry had so far filed a one-page affidavit denying suo moto power to NGT. The ASG said she will supplement it with a written note explaining the stand of the Centre.

The Court-appointed amicus curiae (friend of Court) senior advocate Anand Grover supported the view of the Centre. Having taken a stand earlier that no suo moto power is permissible under NGT Act, Grover told the bench, “What is meant by suo moto is that the Tribunal or its members cannot initiate action or trigger the process on basis of reading a newspaper report.” However, he added, “It can be triggered on an application received by the Tribunal which need not be in the form prescribed under the NGT Act or Rules.” Grover would continue his submissions on Tuesday when the matter will be heard next.

In the bunch of appeals being heard by the apex court, two cases stand out. One relates to Kerala where NGT took up a letter written by a group of residents who wrote to Prime Minister Narendra Modi complaining against the pollution caused by the presence of stone quarries in their vicinity. A copy of the letter was also marked to NGT. The letter was registered as an application and orders were passed restricting stone quarries from operating within 200 metres from the nearest residential house.

The other case relates to orders passed by NGT on solid waste management in Mumbai based on a newspaper report. The green panel even imposed a cost of ₹five crore on the municipal body for its failure to set up sewage treatment plants.

In the first case, the appeals are by granite manufacturers, owners of stone quarries and Kerala government and in the other case, the Municipal Corporation of Greater Mumbai has approached the top court. The top court said that once the question of suo moto power of NGT is decided, the orders under challenge will either remain or cease to exist.