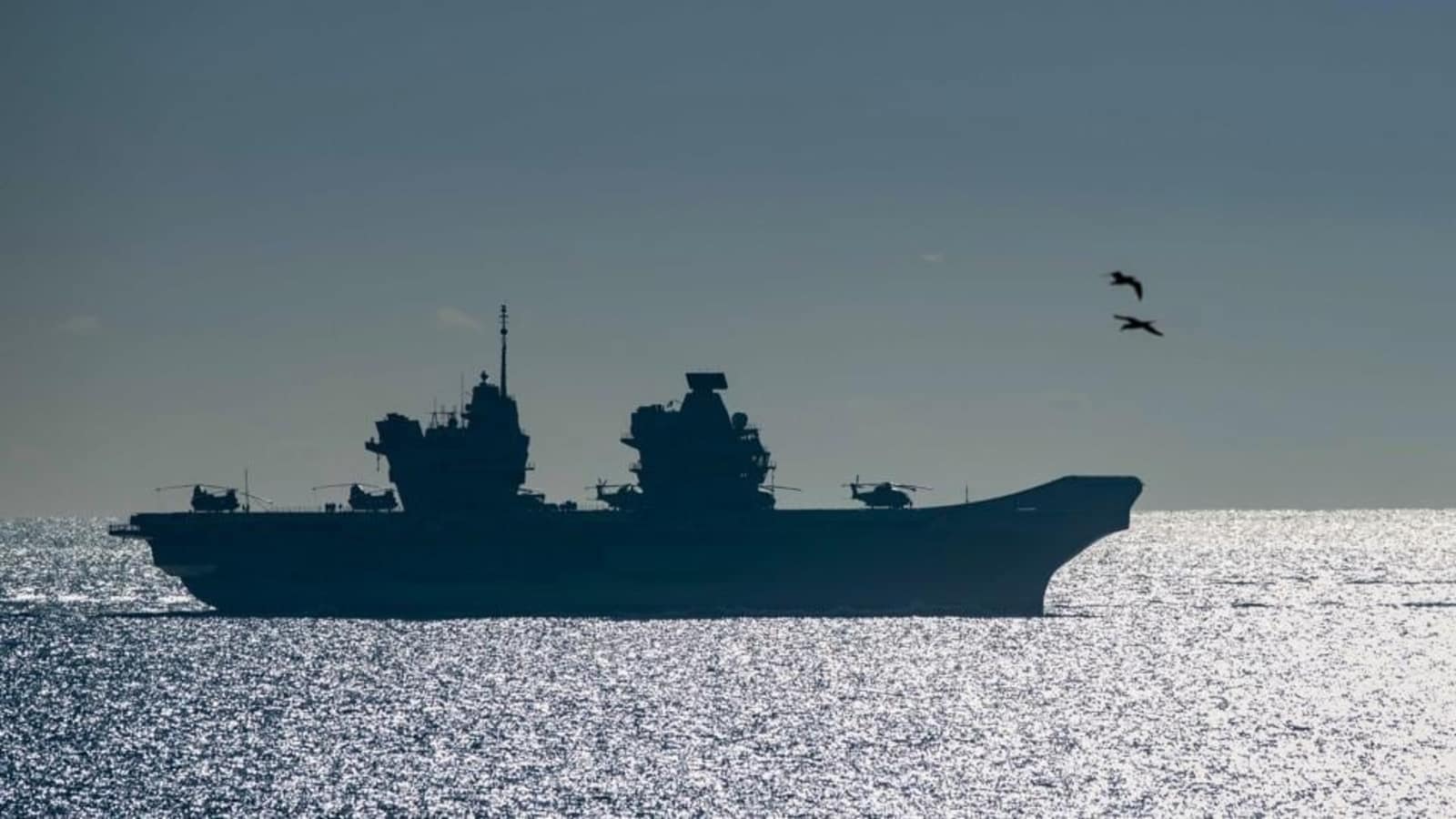 An Air India flight about to depart from Delhi’s Indira Gandhi International Airport (IGI) at 2pm on Monday delayed its take off by more than three hours after a swarm of ants was noticed in the business class. Read more.

Uttarakhand chief minister Pushkar Singh Dhami on Monday attacked the Opposition Congress for “not thinking about the development of Uttarakhand but only to defeat Bharatiya Janata Party (BJP) and Prime Minister Narendra Modi”. Read more.

There is no specific treatment for the Nipah Virus, a doctor of All India Institute of Medical Science (Aiims) informed on Monday amid an outbreak in the southern state of Kerala, news agency ANI reported. “Fruit bats live in a specific geographical territory. If they fly to other places, naturally this virus can be transmitted,” Dr Ashutosh Biswas, a professor at the department of medicine at Aiims said. Read more.

Jasprit Bumrah etched his name on the history books by becoming the fastest Indian pacer to reach 100 Test wickets. Before this, Kapil Dev held the record, getting to the feat in 25 Tests, but the World Cup winning captain’s record was bettered by Bumrah, who picked up his 100th Test scalp in his 24th game. Read more.

Giving our drooping Monday energies a fantastic pump up is Milind Soman’s kettlebell workout video that has rebooted our will to hit the gym this week. Giving a glimpse of his beast mode, Milind displayed jaw-dropping grip strength while playing throw and catch with a heavy kettlebell and that is all the fitness motivation we need to swing our rusted limbs and give them a much-needed workout. Read more.

Actor Ronit Roy, who also runs a security agency, has revealed how Amitabh Bachchan, Akshay Kumar and Karan Johar never held back on payments during the pandemic. Ronit said that while others decided to discontinue the services, leaving his employees in a lurch, the three actors transferred the money without even asking for bills. Read more.