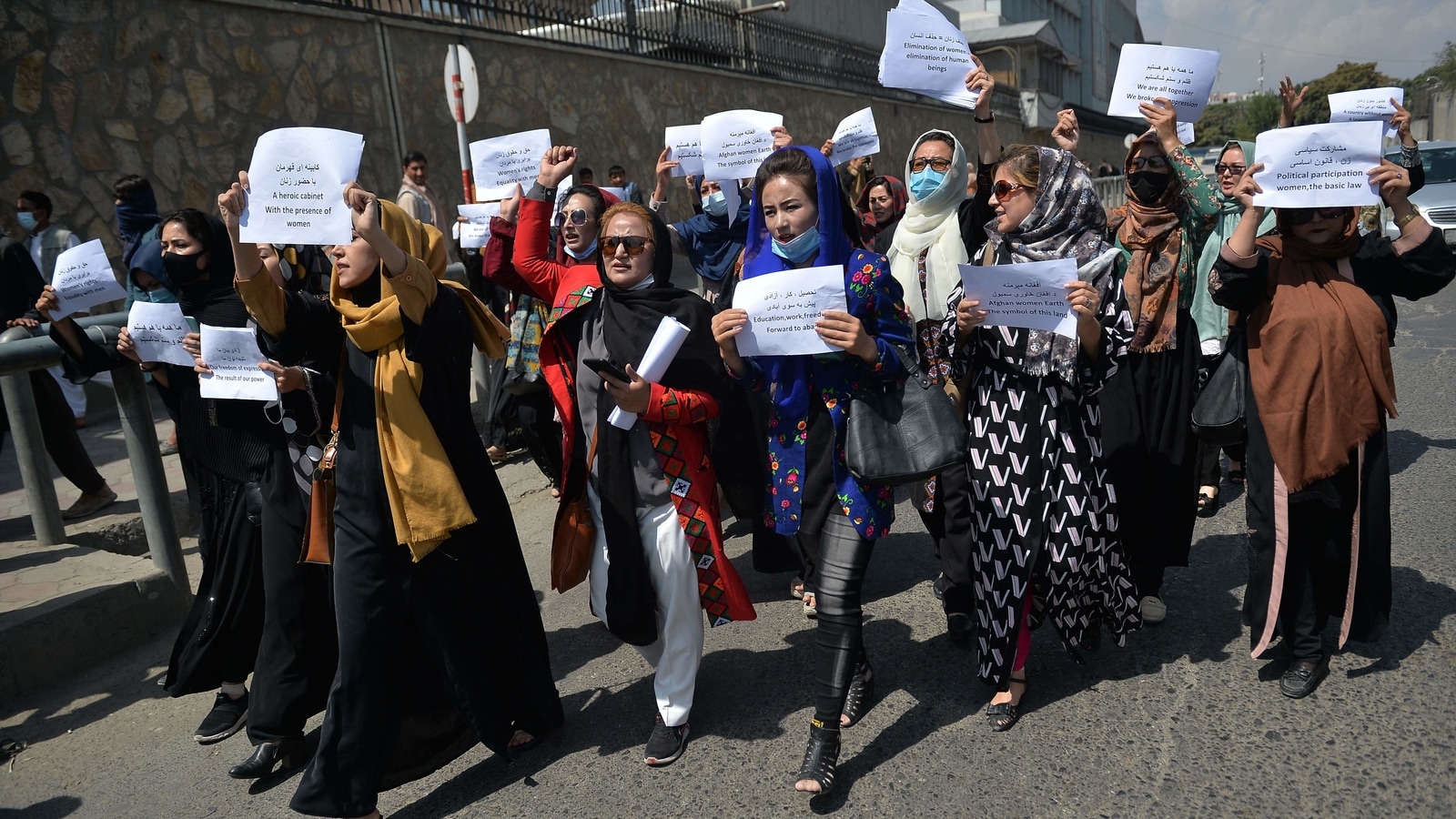 As some private universities in Afghanistan are planning to resume classes on Monday, the Taliban have issued a detailed diktat specifying how women attending universities should dress, news agency AFP reported. Earlier, the Taliban ordered that women will be allowed access to higher education, but there will be no provision of co-education and male teachers will not be allowed to teach female students. In the recent order, it has been mentioned that old men of good character can teach female students if there are not enough female teachers in universities. Read more.

Can both Nipah and Covid infect patients? Doctors explain

Kerala is at the receiving end of a double whammy after the state confirmed the death of a 12-year-old from the Nipah virus. The state is already amid a spiralling Covid situation with over 25,000 cases being recorded every day. Can both Nipah and Covid infect the same person? Read more.

Trinamool Congress national general secretary Abhishek Banerjee is scheduled to appear before the Enforcement Directorate (ED) in Delhi on Monday, news agency ANI reported. The lawmaker was summoned along with his wife, Rujira Banerjee, for questioning in connection to a money laundering case linked to an alleged coal scam. Read more.

‘No jeans, sleeveless tops’: New dress code for MPs ahead of UK House of Commons

Before the British members of Parliament return to the House of Commons on Monday, Sir Lindsay Hoyle, the Commons Speaker, has directed them to dress appropriately in “business attire.” Read more.

Shah Rukh Khan poses with Pune Metro staff amid reports of him shooting for Atlee’s next, see pic

Although Shah Rukh Khan is yet to confirm, photos from Pune have hinted that the actor is in the city and filming for his upcoming film with Tamil director Atlee. Earlier this week, reports began doing the rounds that Shah Rukh is headed for Pune to shoot for the movie. Read more.