News updates from HT: NHA chairman says CoWIN not reason behind UK quarantine rule and all the latest news 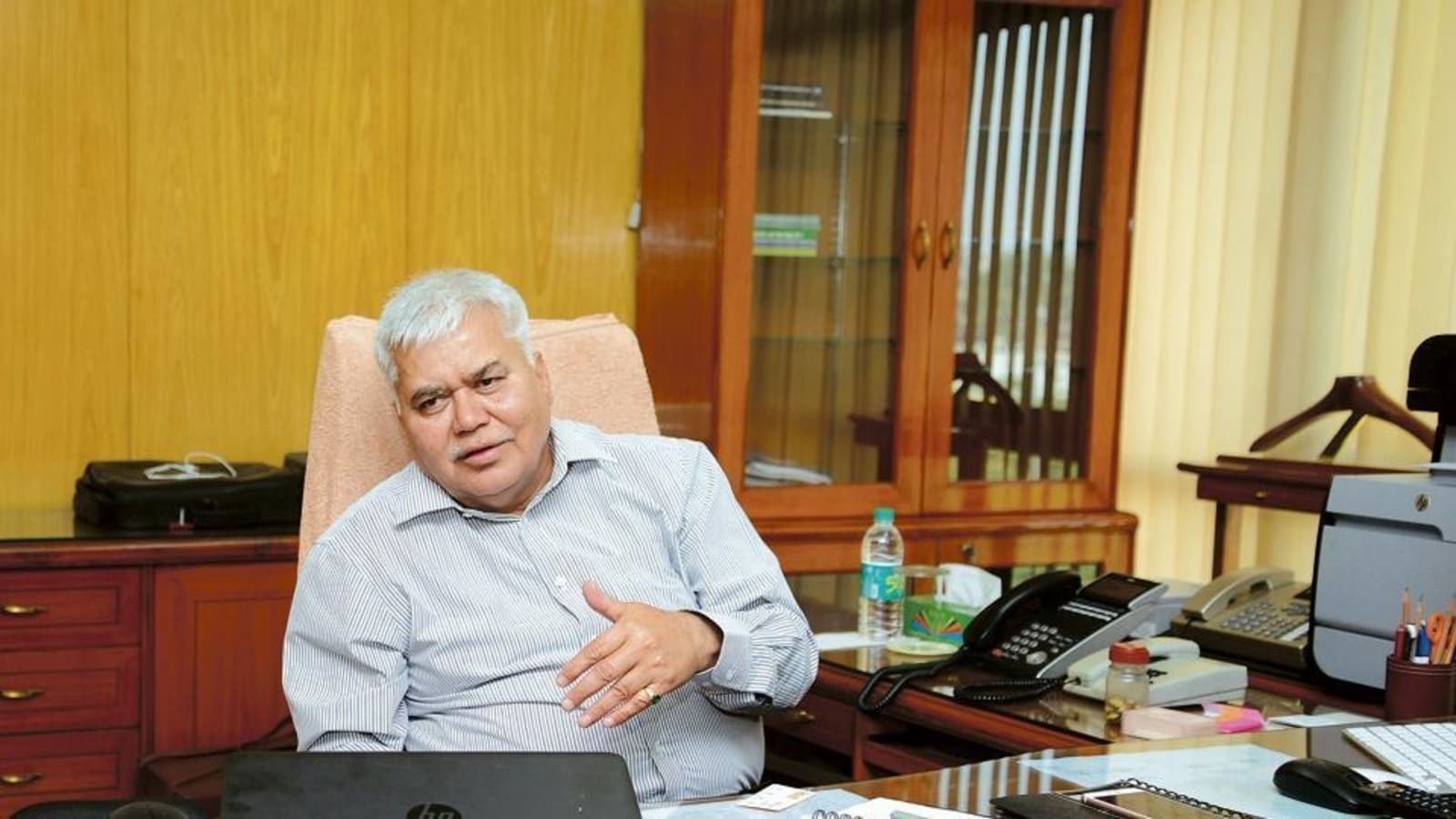 After India raised objections regarding the ‘discriminatory’ treatment of vaccinated Indians to the UK, British High Commissioner Alex Ellis on Thursday, made a public statement that neither side had raised technical concerns about each other’s certification process. This came after the High Commission’s statement on Monday that said, “We are engaging with the government of India to explore how we could expand UK recognition of vaccine certification to people vaccinated by a relevant public health body in India.” [Read more…]

Prime Minister Narendra Modi’s first in-person meeting with US President Joe Biden began on Friday as PM Modi reached the White House being greeted by the Indian community who organised a welcome programme for PM Modi outside the White House. “This morning I’m hosting Indian PM Narendra Modi at the White House for a bilateral meeting. I look forward to strengthening the deep ties between our two nations, working to uphold a free and open Indo-Pacific, and tackling everything from Covid-19 to climate change,” Biden said ahead of the meeting. [Read more…]

Be dignified, get rid of ‘super CM’: Sukhbir to Channi

Chandigarh Shiromani Akali Dal (SAD) president Sukhbir Singh Badal on Friday urged chief minister Charanjit Singh Channi to conduct himself with dignity to match the sanctity of the office he holds. In a veiled attack at state Congress chief Navjot Singh Sidhu, Sukhbir advised Channi not to allow “an extra-constitutional super CM” treat him like a “rubber stamp”. [Read more…]

Karim questions BCCI for including Hardik in T20 WC squad

The absence of Hardik Pandya in Mumbai Indians’ (MI) first matches of IPL 2021 phase 2 has raised a few eyebrows. The Baroda all-rounder could not take the field against the Chennai Super Kings (CSK) and Kolkata Knight Riders (KKR) due to inadequate match fitness owing to a niggle. While the MI team management is confident of his return to the field at the earliest, former India cricketer Saba Karim has raised a few pertinent questions. [Read more…]

Top 7 Google Android features smartphones are getting this fall

Google can drop its Android 12 mobile operating system anytime now. Ahead of the launch of the Android 11 successor, Google has announced a major update for its Android OS that brings a host of new features including the ability to control smartphones using facial gestures, using your smartphone as a TV remote, and adding photos and videos to a passcode-protected space. Let’s take a brief look at these Android features. [Read more…]

While Raqesh Bapat was on Bigg Boss OTT, his ex-wife Ridhi Dogra championed him from the outside, defending him against comments such as ‘spineless’ and ‘henpecked husband’. The two parted ways in 2019, after more than seven years of marriage, and share a cordial relationship with each other. [Read more…]