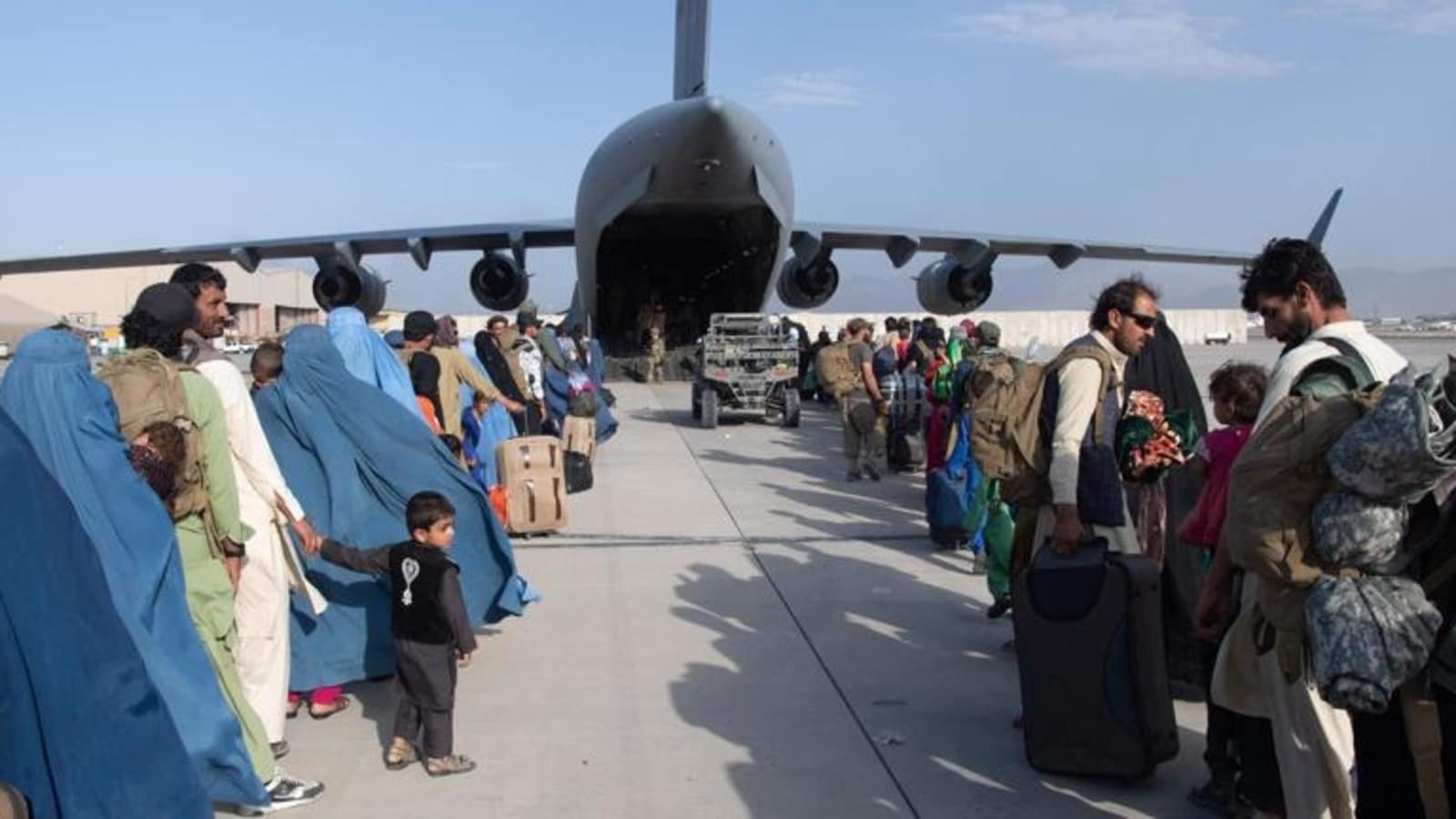 ‘Difficult to say how people will be evacuated until Kabul airport resumes’: MEA

The Union ministry of external affairs on Thursday said that it would be difficult to say how people would be evacuated from Afghanistan until the Kabul international airport resumes operations. Read more

Seventeen people including five employees were injured in a blast at Barauni Refinery in Bihar’s Begusarai district on Thursday. The blast occurred at around 11.45 am and its impact was such that window panes of some houses were damaged badly. Read more

Snapchat has been exploring augmented reality (AR) for a while now through its lenses and now has added a new one that brings art to life, and is kicking it off with a Parisian experience. Read more

Abhay Deol, asked if he got due recognition from film industry, says ‘stars have a PR machinery behind them’

Actor Abhay Deol, who used to a poster child for parallel cinema in Bollywood, has said that he cannot complain about lack of recognition, especially since people still come up to him and appreciate his work. Read more

‘It has been made keeping future roadmap in mind’: Sourav Ganguly on Virat Kohli’s decision to step down as T20 captain

The Board of Control for Cricket in India (BCCI) President Sourav Ganguly reacted to Virat Kohli’s decision to step down as T20I captain of the Indian cricket team and explained that the decision was taken keeping the future roadmap in mind. Read more

Diljit Dosanjh a few hours ago took to Instagram to share an interesting video of a couple dancing to the song Black & White from his latest album Moonchild Era. The video shows the couple Money and Abbey showcasing some cool dance moves. Read more