News updates from HT: Experts say excess rainfall in Odisha result of climate change and all the latest news 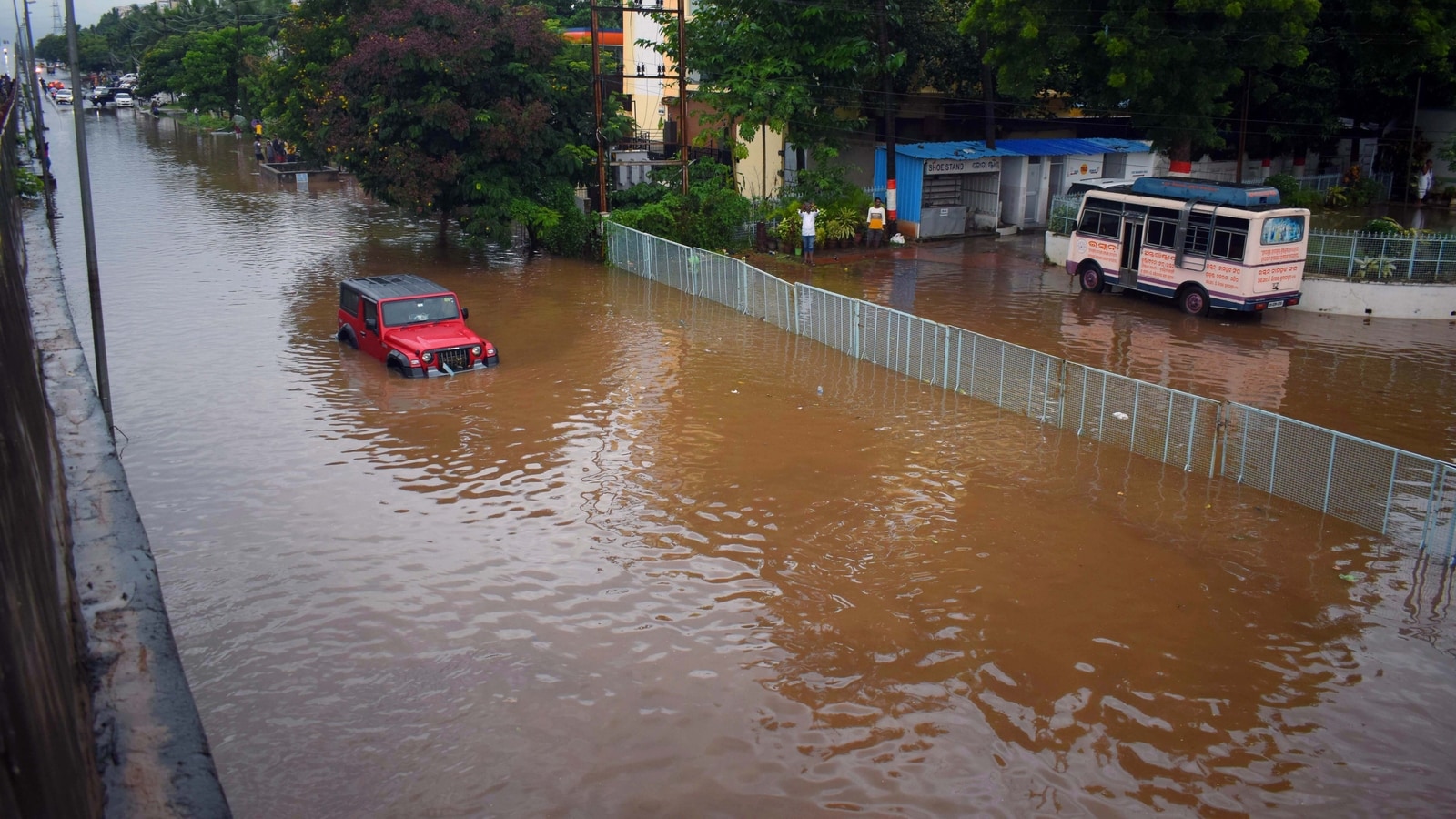 Here are today’s top news, analysis and opinion. Know all about the latest news and other news updates from Hindustan Times.

While rains in Odisha over the last 3 days have broken most records amid excess rainfall in 11 districts following a low pressure area over Bay of Bengal, experts are concerned over climate change-induced weather-pattern shifts adversely affecting the state’s agriculture. Read more

In crunch situations, he would say ‘ok, I’ll do it for you’: Gavaskar names the ‘clever’ cricketer India can rely on

India gained plenty of positives from the Test series in England. Rohit Sharma’s continuous growth as India’s Test match opener, the second coming of KL Rahul as a top-order batsman in Tests, the all-rounder skills of Shardul Thakur and the resistance shown by the tail are some that come to mind. Read more

Saif Ali Khan and Kareena Kapoor were clicked at the Mumbai airport on Wednesday morning with their sons, Taimur Ali Khan and Jehangir Ali Khan. It is not known where the family is off to. Pictures of them were shared online by paparazzo accounts. Read more

MG Motor has officially taken the covers off Astor SUV, its fifth product for the Indian market. 2021 MG Astor SUV, which is technically the ICE version of the ZS EV, has been unveiled loaded with advanced features such ADAS. Read more

A video shared by Thomas Pesquet, a French astronaut aboard International Space Station (ISS), has left people memsemrised. The clip captures showcases an aurora over a blue ocean. There is a chance that the video will make you say wow – and that too repeatedly. Read more

Union Minister Nitin Gadkari asked investors from the US to invest in road and highway projects in India. Stating the India’s road network is doing excellently, the Road Transport and Highways Minister said the country is developing industrial clusters, roadside amenities and therefore the income from the sector would also increase. Watch herex`