News updates from HT: Ex-IAS Rajiv Aggarwal takes over as Facebook's public policy head and all the latest news 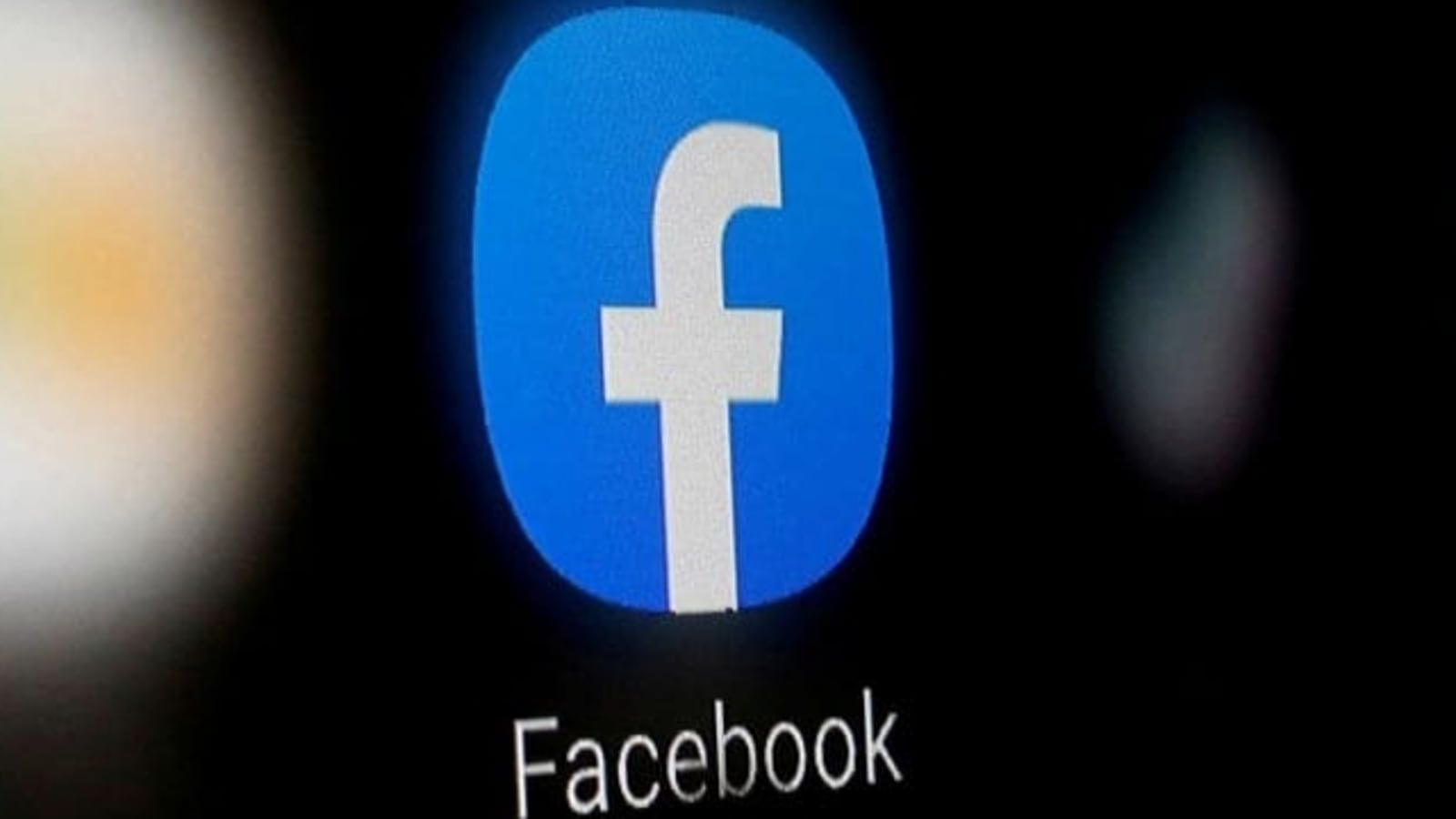 Aggarwal will report to Ajit Mohan, vice president & managing director, Facebook India, and will be a part of the India leadership team. Read more

The Bharatiya Janata Party (BJP) in West Bengal has decided not to contest the Rajya Sabha by-election which is scheduled to be held on October. Read more

‘If he wanted to, he could have done it after the tournament’: Gambhir on Kohli’s decision to step down as RCB captain

Virat Kohli on Sunday announced that he has decided to step down as captain of Royal Challengers Bangalore at the completion of the IPL 2021. Read more

Ayurveda says resting for about six to eight weeks after giving birth and consuming a nutritious diet is important for full recovery. Read more

Ola Electric has priced the S1 electric scooter at ₹1 lakh while the S1 Pro is priced at ₹1.30 lakh. Read more

In a video, Union transport minister Nitin Gadkari was seen inspecting a stretch of the expressway in a Kia Carnival car. Watch