News updates from HT: Efforts on to trace source of Nipah virus outbreak in Kerala and all the latest news | Latest News India 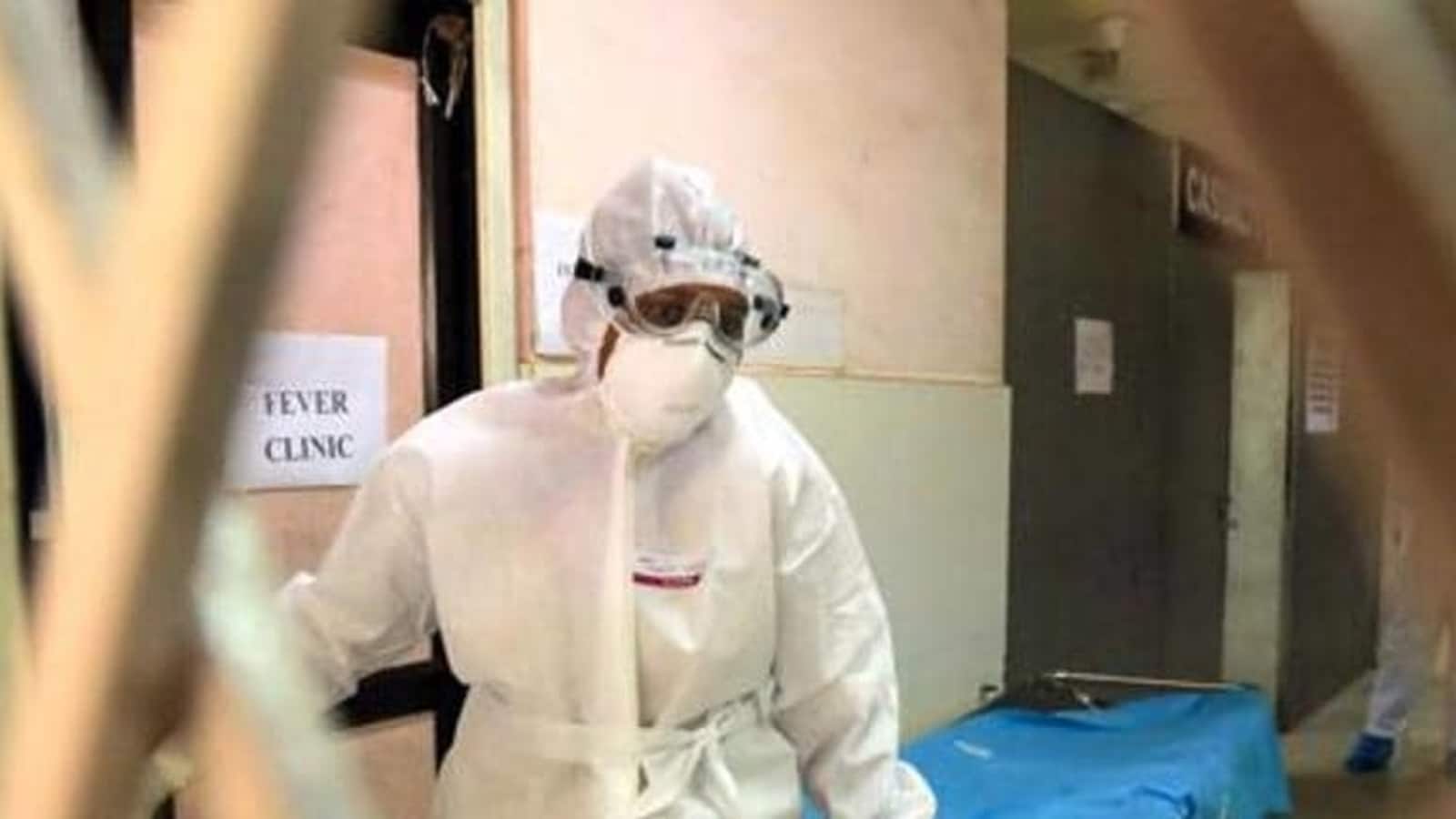 Kerala Nipah outbreak: Efforts on to trace source of infection

State health minister expressed Veena George on Monday expressed confidence that the latest outbreak will be localised and contained like that of 2018. Read more

Votes are being counted on Monday in Hubballi-Dharwad, Kalaburagi and Belagavi city municipal corporations in Karnataka, which went to polls on September 3. Read more

‘No Shami, no Ishant, no Ashwin’: Atherton on whether England can chase down 368

Former England captain Michael Atherton weighed in on England’s chances of going 2-1 up and whether the pitch will turn up to assist Indian bowlers on the final day. Read more

Sidharth Shukla’s family, in a statement, urged everyone to respect their privacy and allow them to grieve. They also thanked fans and well-wishers for their ‘unconditional love’. Read more

Maruti Suzuki on Monday has announced that its select models’ pricing has been increased by 1.9%. The increased pricing of these models will be effective from September 6, 2021. Read more

Ankita Konwar’s Monday is all about active recovery, says to be healthy listen to the body

Ankita Konwar took to Instagram to reveal that after doing the power-packed 30k run and 30 Surya Namaskars last Monday, today will be all about active recovery. Read more

With Panjshir continuing to be a thorn in the Taliban’s side, the Pakistani military is reportedly helping the extremist group fight the Resistance. Watch