New university in Aligarh to be named after freedom fighter | Education 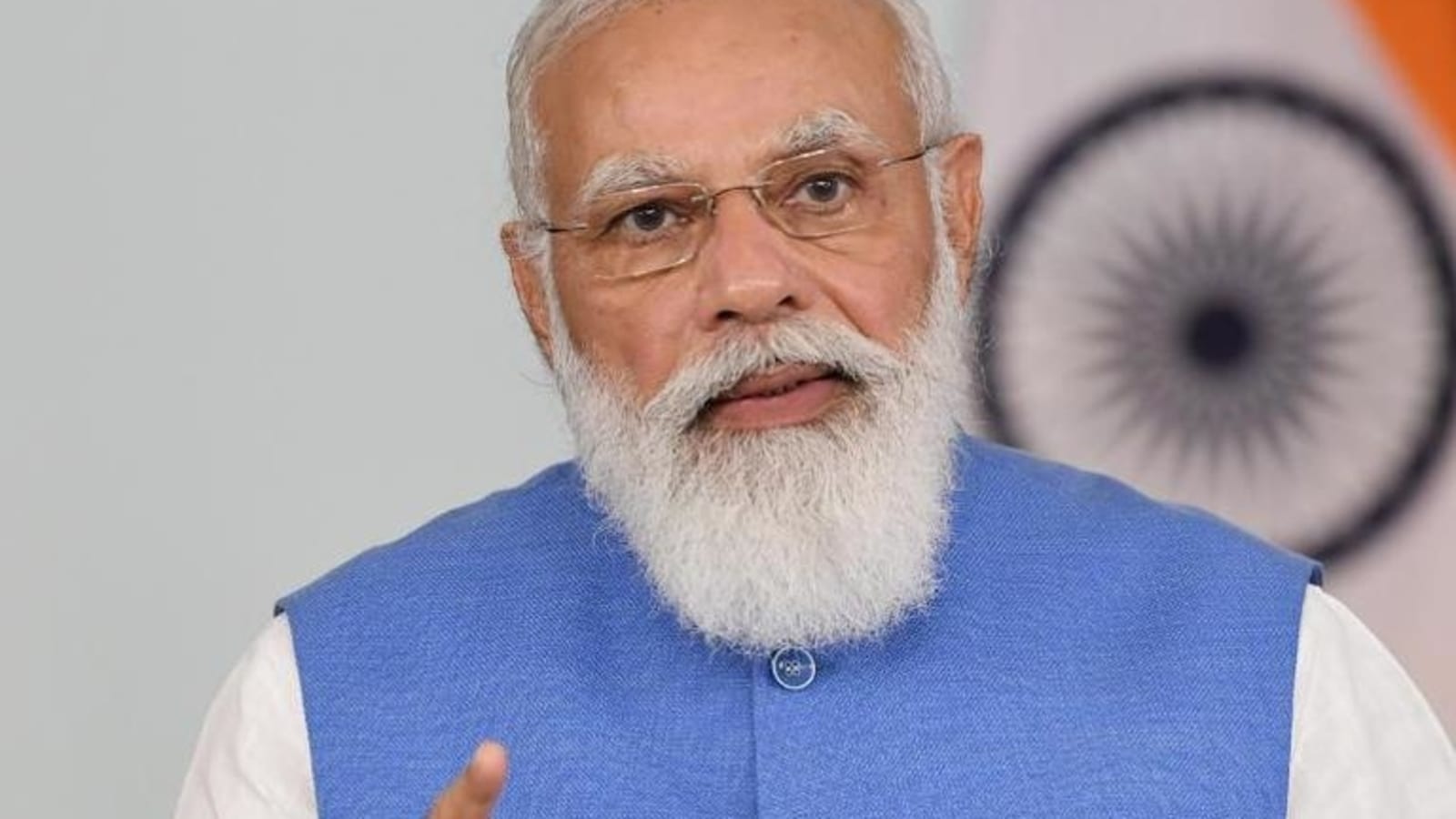 Seven years after the local BJP first demanded renaming the AMU after Raja Mahendra Pratap Singh, who had donated the land for it, Prime Minister Narendra Modi will on Tuesday lay the foundation stone of a new university nearby in the freedom fighter’s name.

Modi is scheduled to arrived in the city to lay the foundation of the Raja Mahendra Pratap Singh State University.

Chief Minister Yogi Adityanath on Monday visited the venue to oversee the preparations for the event at Lodha town, about 40 km from the district headquarter of Aligarh.

Deputy Chief Minister Dinesh Sharma, who has been camping here to monitor the preparations, said that by establishing a state university in the name of Raja Mahendra Pratap Singh, the government is paying tribute to a man who devoted more than three decades of his life living in exile and fighting for India’s freedom.

Sharma said Mahendra Pratap was the president of India’s first provisional government in exile establishing in Kabul in 1915 with the help of different Afghan tribal chiefs and heads of some governments including Japan’s.

The establishment of a state university in his name at Lodha has been “widely welcomed by the people of this region as it would give a major boost to education in Aligarh and surrounding districts”.

Sharma and that during the past four years, the Yogi Adityanath government has established 11 new universities in the state.

A controversy had erupted in the district in 2014 when local BJP leaders demanded the Aligarh Muslim University be renamed after him as the “AMU had been built on the land donated by the late Raja”.

The issue first cropped up as the lease of the 1.2 hectares of land at the City School, under the AMU, was expiring then, and the legal heirs of the late Raja were reluctant to renew this lease.

Last year, however, the issue had largely been resolved when the AMU authorities offered a proposal for rechristening the school after the late Raja.

However, an AMU official told PTI Monday, “Certain technicalities are still to be worked out.”

The new university also aims to fulfil a longstanding demand for a state university in the region. All the colleges in Aligarh division and some neighbouring districts will be affiliated to it, the chief minister had said recently.

It is being set up in a total area of over 92 acres at village Lodha and village Musepur Kareem Jarouli of Aligarh’s Kol tehsil.

Raja Mahendra Pratap Singh, who belonged to the district, was an alumnus of the Aligarh Muslim University (AMU) and was also the president of India’s first provisional government-in-exile established on December 1, 1915 in Kabul.

Belonging to the royal family of Mursan, he had left his home and family in Aligarh in December 1914 and escaped to Germany and remained in exile for about 33 years as he was wanted by the British authorities.

He returned in 1947 only after India gained independence. He was elected to Lok Sabha from Mathura in 1957, defeating the then Jan Sangh candidate Atal Bihari Vajpayee, contesting as an Independent.

“Raja Mahendra Pratap is one of the most remarkable figures of India’s freedom movement and his commitment to the cause of a secular democratic India marks him as a giant of his times,” said noted scholar and political historian professor Shan Mohammad,

“His commitment to the cause of secularism is comparable to Gandhi’s and Nehru’s. He fully deserves to be honoured but his legacy should be fully respected,” he added.