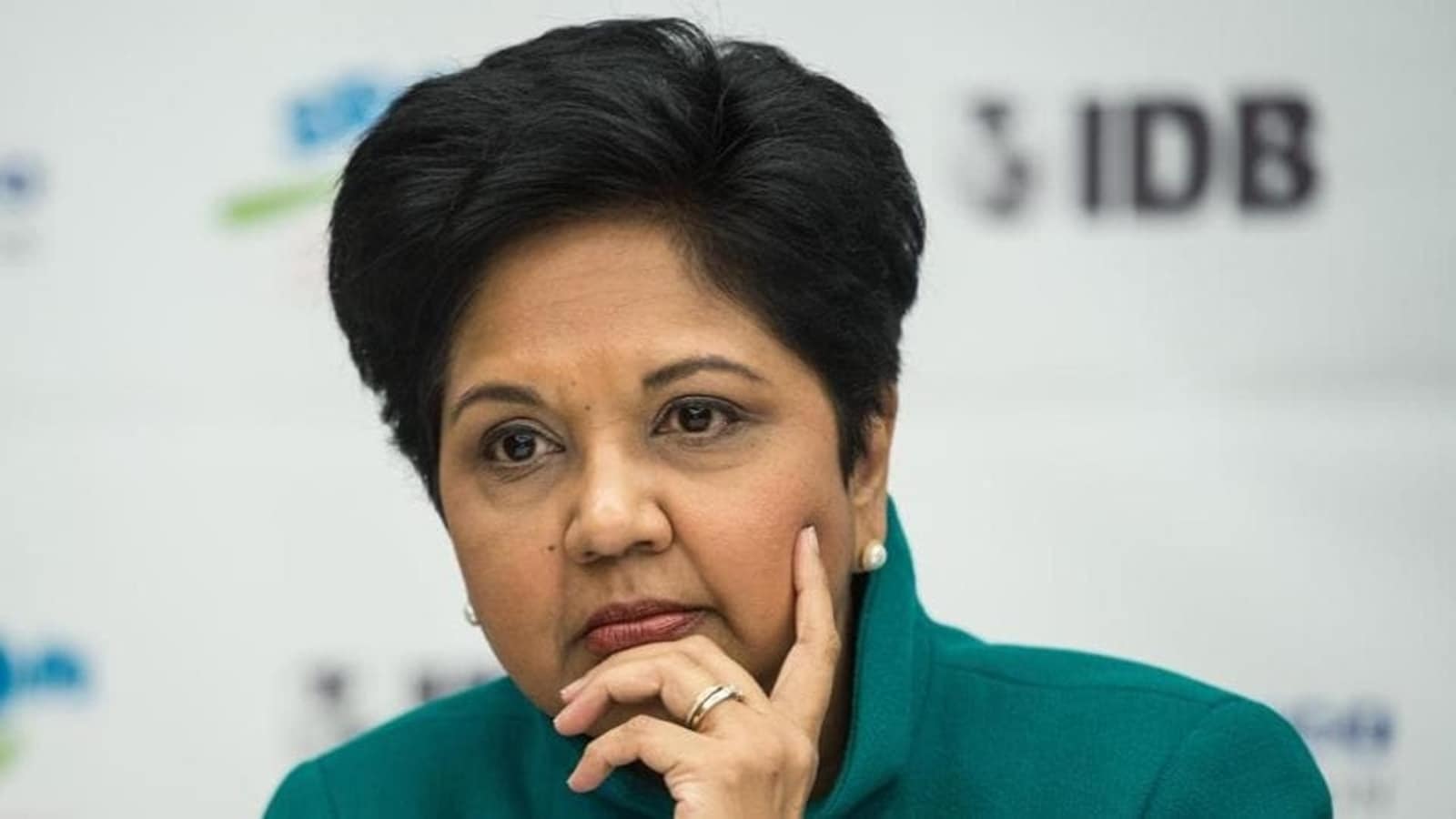 Former Pepsi Co. Chief Executive Officer Indra Nooyi, one of few women of color to ever run a large public U.S. company, said she’s never asked for a raise and once turned one down during the financial crisis.

“I’ve never, ever, ever asked for a raise,” Nooyi said in an interview with the New York Times Magazine this week. “I find it cringeworthy. I cannot imagine working for somebody and saying my pay is not enough.”

Only 31 women run companies in the S&P 500, and that number was even smaller when Nooyi stepped down in 2018. The ones who do tend to make less. In her final year on the job, Nooyi didn’t rank close to the top for executive pay at public companies in the US — most women didn’t. That year, Oracle Corp.’s Safra Catz was the highest-paid female CEO on Bloomberg’s ranking of executive compensation, coming in at 33rd on the list.

In the early aughts, when Nooyi was still at Pepsi, a body of research suggested that women didn’t negotiate their salaries as frequently as men, a potential contributor to the gender pay gap. Sheryl Sandberg’s “Lean In” famously told women to just ask and they’d receive. Since then, research from McKinsey & Co. and LeanIn.org found women were engaging in the process just as much as men. But, there was a catch: They were less likely to get them, which might explain their initial reticence.

Nooyi now sits on Amazon.com Inc.’s board and recently published a memoir called “My Life in Full.”

Since her tenure at Pepsi, CEO pay packages have only grown and last year only five of the country’s 100 top-paid executives were women.