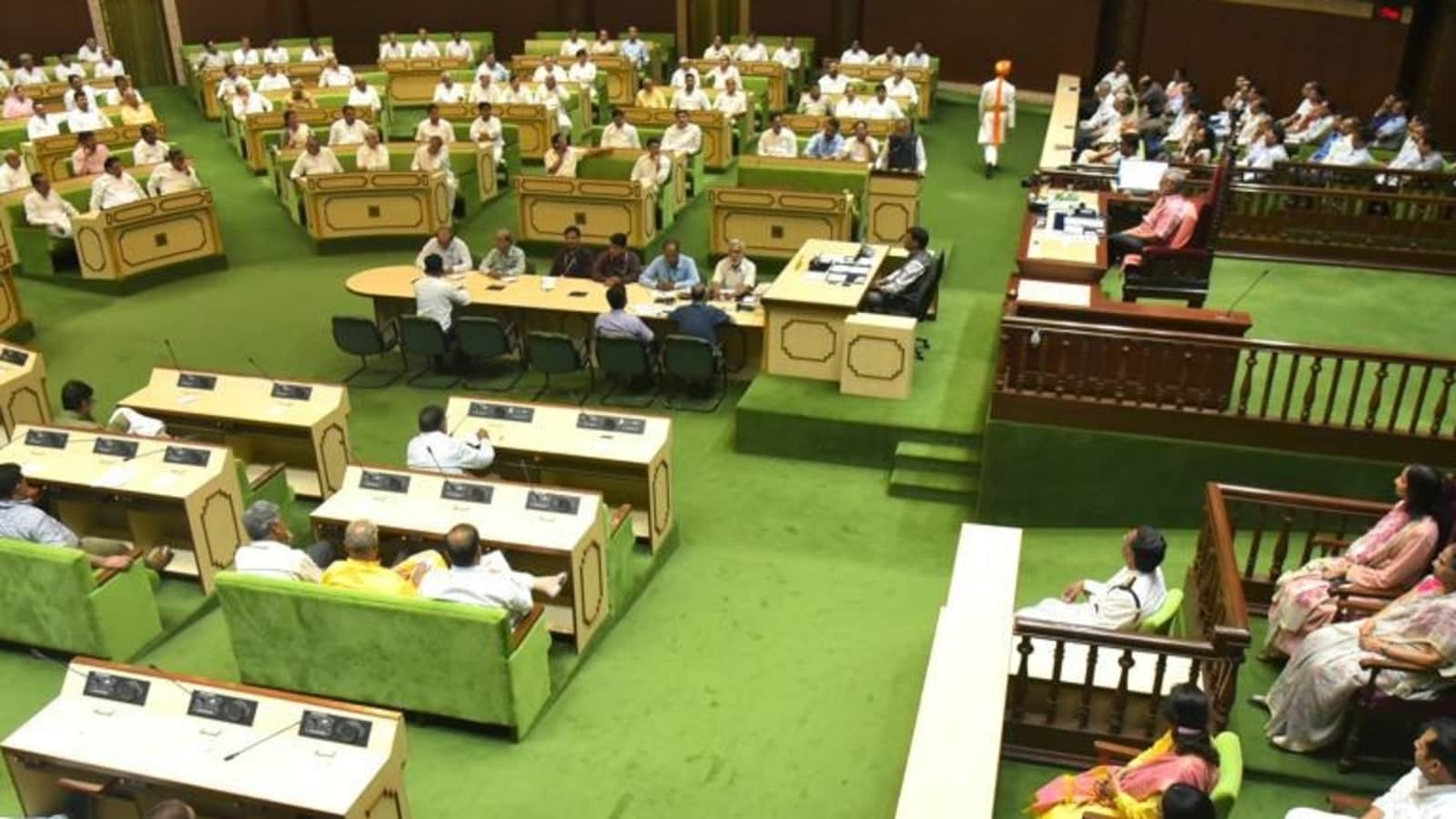 The National Commission for Protection of Child Rights (NCPCR) has written to Rajasthan chief minister Ashok Gehlot urging him to reconsider and review provisions of the Rajasthan Compulsory Registration of Marriages (Amendment) Bill, 2021, that was passed by the Assembly last week.

Child rights body chairperson Priyank Kanoongo said the amendments may have serious physical, psychological and social impact on the minor and her education.

The NCPCR had earlier written to governor Kalraj Mishra expressing concern over the bill that was passed on September 18 amid a walkout by Opposition members from the Assembly.

The bill has made it mandatory for family members and guardians to register marriages, including those of minors, within 30 days of the event. The NCPCR said the bill legitimised child marriages in Rajasthan and it went against the centrally passed Prohibition of Child Marriage Act, 2006, that prohibited solemnisation of such unions.

The central Act constituted child marriages by a male adult with a girl child as offence and whoever performed, conducted and abetted such weddings were liable to rigorous imprisonment and fines.

Also read | Bhanwari Devi: Justice eluded her, but she stands resolute for others

According to the Act, every such marriage would be voidable at the option of the contraction party who was a child at the time of the marriage, the NCPCR further said.

Demanding a withdrawal of the bills, the Bharatiya Janata Party (BJP) has said its passage was a black day for the Assembly.

The Congress government has, however, defended the move stating it had only made “technical changes” to the existing legislation.

Citing a Supreme Court ruling that mandated registration of all marriages, including those of minors, parliamentary affairs minister Shanti Kumar Dhariwal has said the bill would bring simplicity and transparency to the work. “If the district collector wants, he or she can still take action against child marriages…The bill says that after marriage, only registration is necessary. It does not imply that child marriage is valid,” he said in the Assembly.