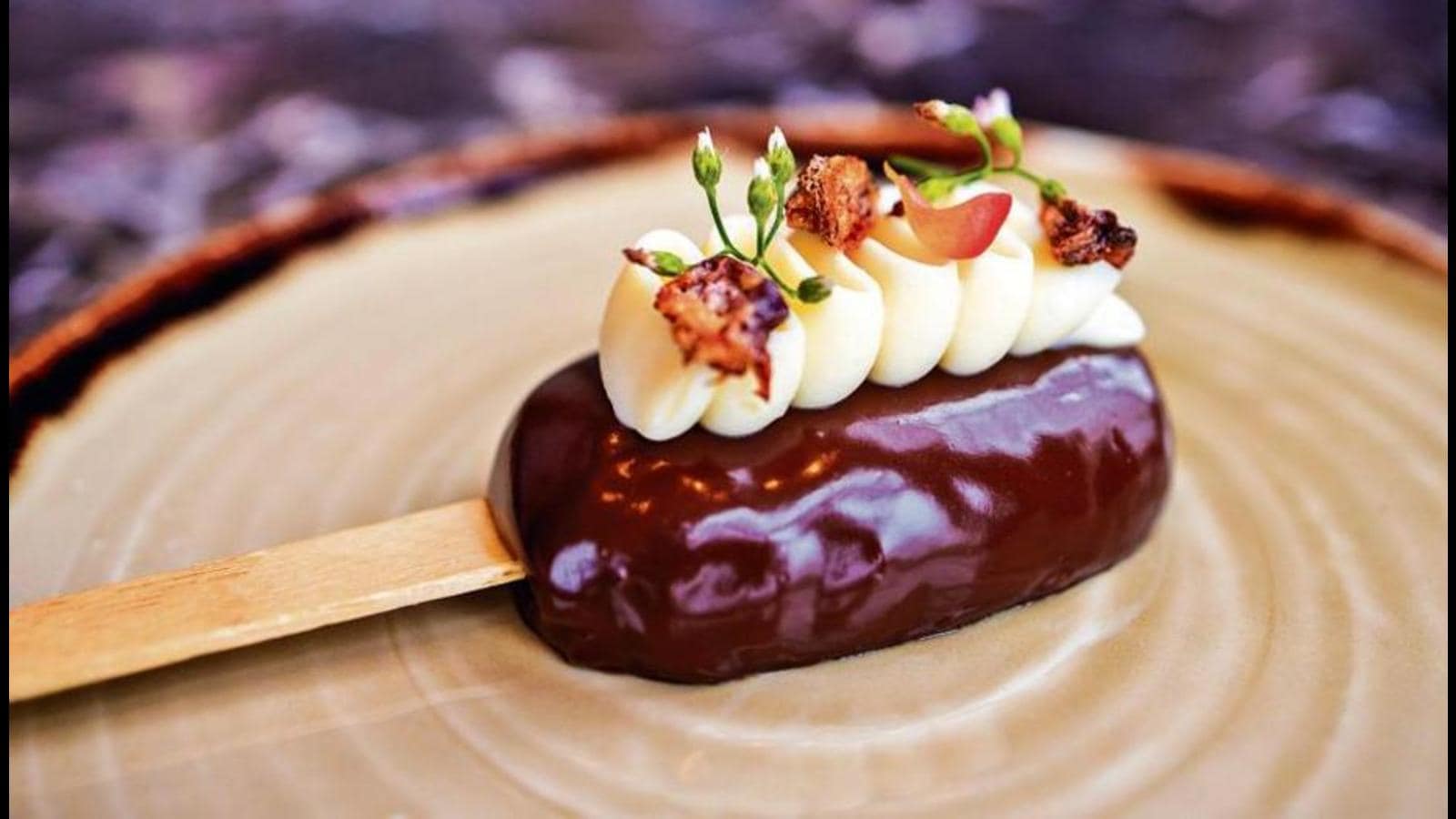 The festive season is upon us once again, and celebrations are never complete without indulging in something sweet, rich, and decadent. However, post Covid-19, there has been an increase in demand for plant-based foods as consciousness regarding animal welfare and the planet, as a whole, has taken the centre stage. The result? A vegan twist on scrumptious desserts!

“Vegan Desserts are gaining popularity these days because of two major reasons; firstly it’s the healthy alternative for the sweet dishes, secondly, it is animal cruelty-free and plant-based. Vegan alternatives are made up of plant-based ingredients which are healthy and also won’t lead to any guilt of harming animals. People these days are more diet conscious and dedicated to a healthy diet plan, hence instead of excluding dessert from your diet, including the vegan dessert can be the best option,” says Sairaj Dhond, Founder & CEO- Wakao Foods.

With few simple ingredients, making knockout vegan desserts couldn’t be easier. Keep coconut oil on hand to take the place of butter, start reaching for ground flaxseed instead of eggs, and invest in a bottle of pure maple syrup. You might be surprised to find that you don’t miss the dairy or eggs one bit.

“Vegan Ice Creams primarily have nut milks like almond or coconut milk as the main base. There are tricks to make them taste very neutral, just as good as regular ice cream by carefully curating the ingredients used. Most importantly they are every bit as indulgent and delicious as regular ice creams,” adds Varun and Ashni Sheth, NOTO ice creams.

Anand Panwar, Executive Pastry Chef ,Roseate hotels and resorts sums up the vegan life “Becoming Vegan is a great opportunity to learn more about your body , nutrition and food.” What better time than Navratri to tread on a healthy path.