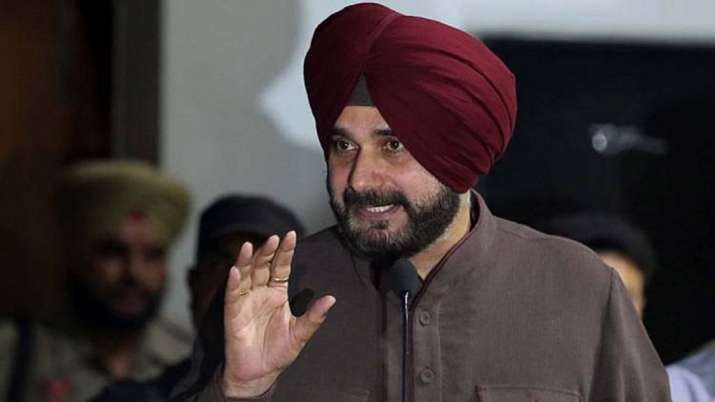 The Congress has named Navjot Singh Sidhu among its star campaigners for the upcoming bypolls in Himachal Pradesh on October 30 just days after he submitted his resignation as Punjab party chief.

In a letter sent to the Election Commission of India Friday, Congress General Secretary KC Venugopal has submitted a list of 20 star campaigners — which also includes new inductee Kanhaiya Kumar — for the by-elections to Mandi Lok Sabha and Arki, Fatehpur and Jubbal-Kotkhai Assembly seats of Himachal Pradesh.

Sidhu had submitted his resignation as the Punjab Congress chief last month, saying he could not compromise on his state’s future and its welfare. However, it was not yet clear if the party high command has accepted or rejected his resignation.

However, Sidhu later put in his papers as the Punjab unit chief of the party, igniting a fresh crisis in the state’s ruling party. The party high command has not made it clear yet if his resignation has been accepted.

Sidhu, meanwhile, led a delegation of Congress leaders from Mohali to Lakhimpur Kehri to meet the families of farmers who were killed in violence in the Uttar Pradesh district on October 3. He met the families Friday. Congress has been attacking the government over the issue.