National parks in Assam to reopen for tourists soon | Travel 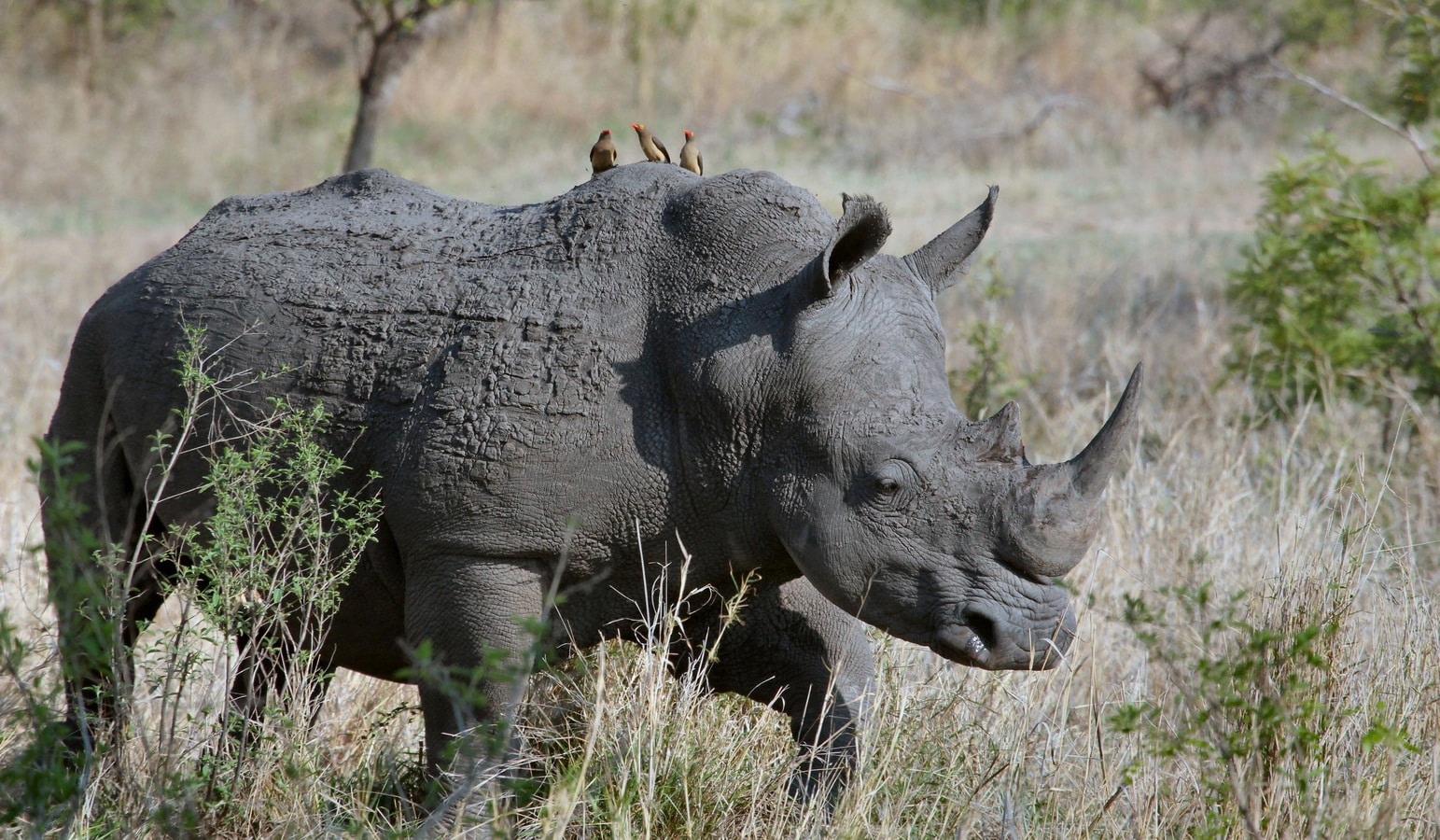 The Orang National Park in Assam will reopen for tourists on Thursday and the parks in Kaziranga and Manas will reopen on October 1, officials said on Wednesday.

The national parks in Assam were shut to visitors for several months due to Covid-19 pandemic and the monsoon season, they said. This year the parks were shut before the normal schedule because of the outbreak of the second wave of Covid-19.

The Kaziranga National Park (KNP), known world over for its one horn rhinos, will initially be opened partially with access to only three ranges from October 1, an official release said. Tourists, who flock to the largest national park in the north east from the country and abroad, will be allowed to have only jeep safari for the time being but not the much sought after elephant ride, it said.

The famous Orang National Park (ONP) will reopen from Thursday from September 30 for the tourist season of 2021-22, ONP divisional forest officer Pradipta Baruah said in a notice.

All Covid-19 protocol and safety guidelines will be followed for the visitors, he added. Baruah also informed that only a portion of the safari route inside the park will be opened to tourists at present due to poor condition of roads owing to recent floods.

“Remaining part of the tourist route will be opened only after repairing of the roads and will be notified in due course,” he added. Manas National Park ranger Babul Brahma told PTI that the park will open its gates to visitors from October 1 with strict adherence of Covid-19 protocols.