Mysterious ‘Havana syndrome’ in US embassies: What do we know? | Health 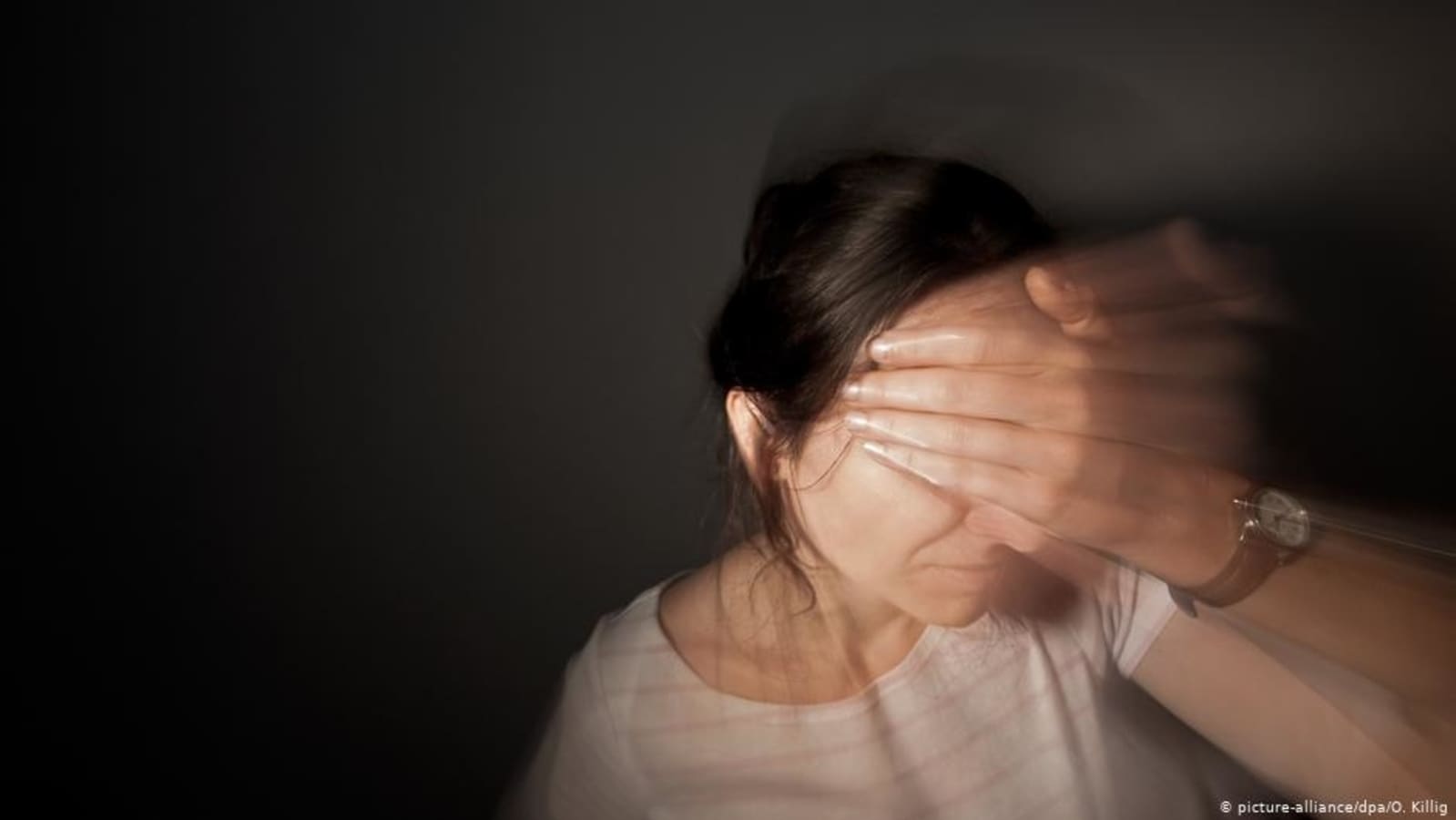 Five cases of “Havana syndrome” have occurred in Colombia. In August, US Vice President Kamala Harris’ visit to Vietnam was delayed because of cases there. How the syndrome came about remains unclear.

Cases of so-called Havana syndrome have occurred at the US Embassy in Bogota. After they were reported in the Wall Street Journal, Colombia’s President Ivan Duque confirmed the fact to the AFP news agency. “Of course we have knowledge of this situation, but I want to leave it to the US authorities, who are doing their own investigation because it is about their own personnel,” he said during a visit to New York.

At least five families connected to the embassy in Colombia are said to have experienced symptoms of the mysterious syndrome. The US mission in Bogota is one of the largest in the world. In addition to career diplomats and staff, numerous intelligence agents and Drug Enforcement Administration officials are stationed there.

In August: Cases in Hanoi

The syndrome made news in Vietnam at the end of August. US Vice President Kamala Harris was scheduled to fly from Singapore to Vietnam on August 24, where a meeting with President Nguyen Xuan Phuc was on the agenda. But the departure was delayed by more than three hours after her team was informed of two possible cases of Havana syndrome in the Vietnamese capital.

A statement from the US Embassy in Hanoi said Harris’ office had decided after a thorough review that the vice president could make the trip. It said there was no security risk. Harris then spoke in Hanoi on Wednesday as planned.

The embassy’s statement spoke of a recent “anomalous health incident” — the unwieldy term US diplomats always use when talking about Havana syndrome. But what exactly is meant?

The puzzling syndrome first came to light in 2016, when dozens of cases were detected among US and Canadian diplomats and their family members in the Cuban capital. Those affected suffered from drowsiness, fatigue, headaches and problems with hearing and vision. Some of those afflicted even lost their hearing permanently.

Since the incidents in Cuba, symptoms have been repeatedly reported by US diplomats and intelligence officials, including in Russia, China, Austria and, most recently, in Berlin.

Those impacted by the phenomenon reported nausea, dizziness, severe headaches, earaches and fatigue, and some were unable to work, the Wall Street Journal wrote.

US representatives with Havana syndrome have also been registered in other European countries, the newspaper reported. Some of those affected were involved with issues such as gas exports, cybersecurity and political interference, it wrote.

The symptoms appear suddenly. One sufferer was affected in Moscow in 2017 while lying in bed at night, GQ magazine reported. Because of his nausea, he initially thought he had food poisoning, but then he felt so dizzy that he kept falling over while trying to make it to the bathroom.

It felt “like I was going to both throw-up and pass out at the same time,” the CIA employee told the magazine.

The whole thing caught him completely off guard. Unlike some American nationals at the embassy in Havana in 2016, for example, he said he did not hear any high-pitched sound.

Experts at the Center for Brain Injury and Repair at the University of Pennsylvania studied some of the US citizens who were injured in Cuba and published a study in 2018 in the Journal of the American Medical Association.

In it, the researchers wrote that the patients were severely impaired in their balance and cognitive, motor and sensory abilities — much like people who had suffered a severe concussion.

But unlike with concussions, the symptoms didn’t disappear; they only subsided every so often before returning with even more force.

US intelligence coordinator Avril Haines said recently that authorities remained unsure about what is triggering the “anomalous health incidents.” But conjectures abound, of course.

Experts at the National Academies of Sciences, Engineering and Medicine in the US voiced one in December 2020, suggesting that targeted pulses of radio-frequency energy were behind the symptoms.

Other researchers believe the Havana syndrome is caused by microwave weapons that adversaries of the US use to specifically target diplomats, intelligence officials and their families. Such weapons employing high-frequency radiation have already been developed.

Microwaves operate in the range of one to 300 gigahertz. The microwave oven that many have at home heats meals at a frequency of 2.5 gigahertz. As the frequency increases, the radiation contains more energy. Using the right devices, can be aimed at people. The rays then penetrate the body to a depth that depends on the frequency and can cause damage there.

The US Department of Defense, for example, has developed a weapons system that uses microwaves at a frequency of 95 gigahertz.

Another possible cause of the symptom that has been considered is sonic weapons — this thesis is supported, for example, by the fact that some Havana sufferers heard a piercing sound before their symptoms began. Other Havana syndrome patients, however, heard nothing.

There could also be systems that allow attacks in the inaudible range, but little is known about these except that military officials have been researching them. So far, experts have classified their existence as highly unlikely.

The question of who is responsible for the Havana syndrome is just as unclear as that of its causes.

In May, US government officials, who asked not to be named, told Politico magazine that they suspected Russia’s GRU military intelligence agency of being behind the attacks. The White House, however, has not officially made any accusations at this time.