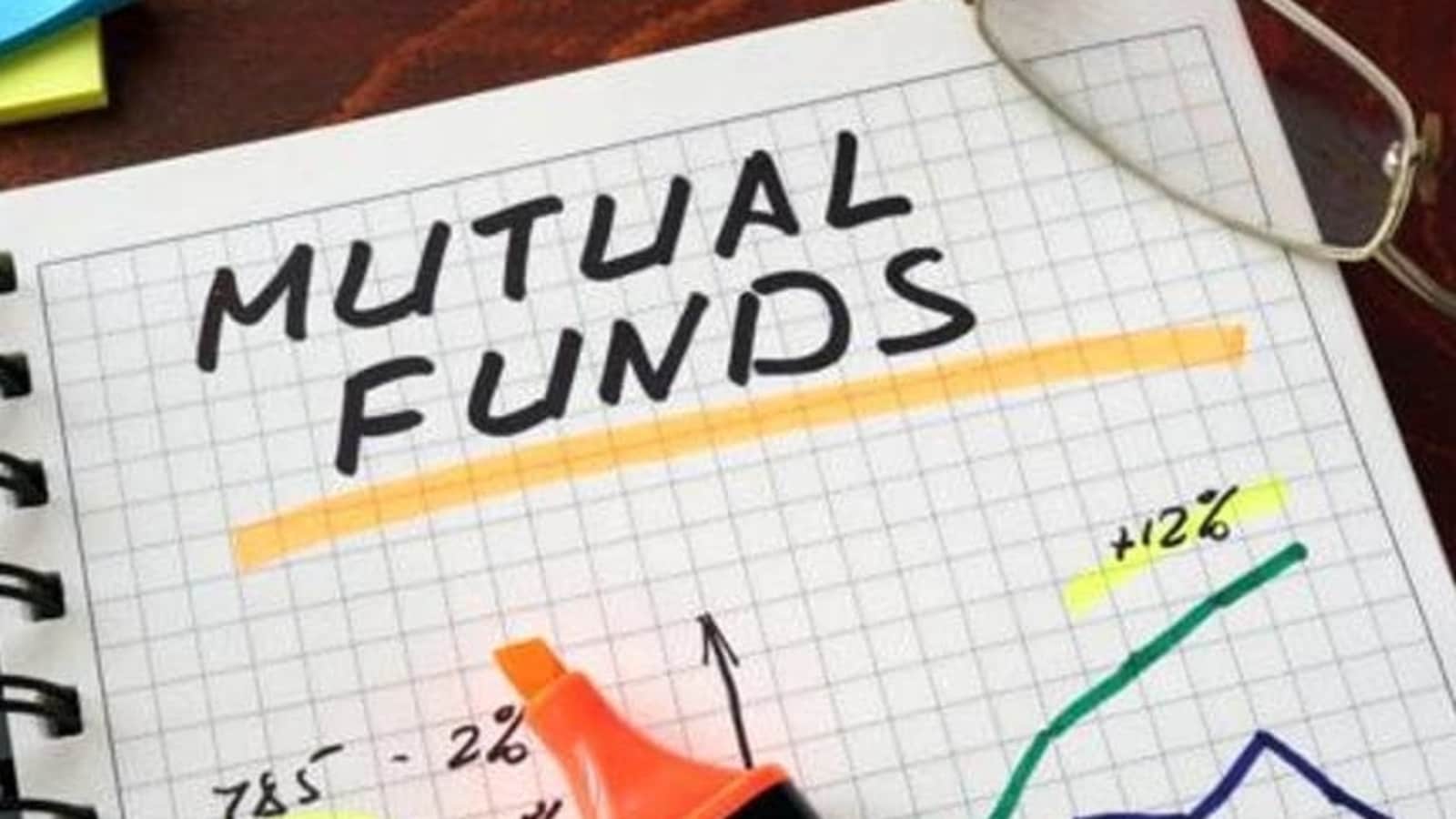 Nearly three years since the collapse of Infrastructure Leasing and Financial Services (IL&FS) sent shockwaves across the economy, confidence in non-bank lenders is reviving.

Exposure of mutual funds to debt issued by non-banking financial companies (NBFCs) stood at ₹1.9 lakh crore in July, up from ₹1.5 lakh crore in June, data from the Securities and Exchange Board of India (Sebi) showed.

While there is an increase in investments in NBFC non-convertible debentures (NCDs) and commercial papers (CPs), it is still lower than the levels of 2018, according to Sebi. The IL&FS collapse sparked a liquidity crunch, with mutual funds withdrawing a chunk of their investments from NBFCs. MF exposure to NBFC debt had been gradually falling since the IL&FS crisis and has now returned to November 2019 levels.

“Around 20% of the exposure of mutual funds was in NBFCs through NCDs and CPs in June 2018, which fell to 10% later, despite rising assets under management. Now, mutual fund investments are inching back up and show early signs of confidence and stabilization,” said Jinay Gala, associate director at India Ratings and Research.

Still, mutual funds are mostly buying papers from AA+ and above lenders who have been able to deliver growth, Gala said. Non-banks rated A and below are still finding it tough to raise funds.

“That said, the funding requirements for NBFCs have gone down. For disbursements in Q3 and Q4, none of the NBFCs had to source a large extent of funds, as they were getting repayments and using it for lending. Assets under management (AUM) were anyway not growing that much and, therefore, the requirement for funds was muted,” Gala said.

After debentures, banks are the second-largest source of funding for NBFCs. However, bank credit to NBFCs has remained sluggish as NBFCs do not draw down on their sanctioned limits since they themselves have fewer borrowers. As a result, bank loans to NBFCs grew 0.5% to ₹8.9 lakh crore at the end of July from a year ago. In fact, between March and July, bank credit to NBFCs shrank 5.6%, showed data from the Reserve Bank of India.

Experts said that banks regularly follow up with large non-banks, seeking to know when they plan to utilize sanctioned credit limits. However, NBFCs are going slow because disbursements have just begun to pick up in July and August.

“NBFCs saw their AUM dip by about 1.5% during Q1 FY22. While the collections were impacted because of the second wave of Covid infections, a sizeable fall in incremental disbursements and the liquidity by NBFCs supported them,” said A.M. Karthik, vice-president and sector head at Icra.

Karthik added that correspondingly, bank exposure to the sector moderated during the three months to June. As the disbursements are expected to pick up from the lows of Q1FY22, NBFCs are likely to draw down from their sanctioned credit limits and take incremental credit from banks, he said.

Amid the pandemic, RBI and the government announced a set of policy measures to salvage the situation, one of which was the TLTRO (targeted long-term repo operations) scheme aimed at providing liquidity to sectors and entities that were experiencing liquidity constraints. Under the scheme, banks were provided funds at the repo rate and were directed to invest in investment-grade papers of corporates, including NBFCs.

Under TLTRO 1.0, announced on March 27, 2020, RBI conducted four auctions in tranches of ₹25,000 crore each. TLTRO 2.0 was announced on 17 April 2020, which sought to address liquidity constraints faced by small and mid-sized corporates, including NBFCs and microfinance institutions. A sum of ₹50,000 crore was to be made available at repo rate for tenors up to three years.