Music: The Jaipur Gen Z who’s taken over social media with her songs 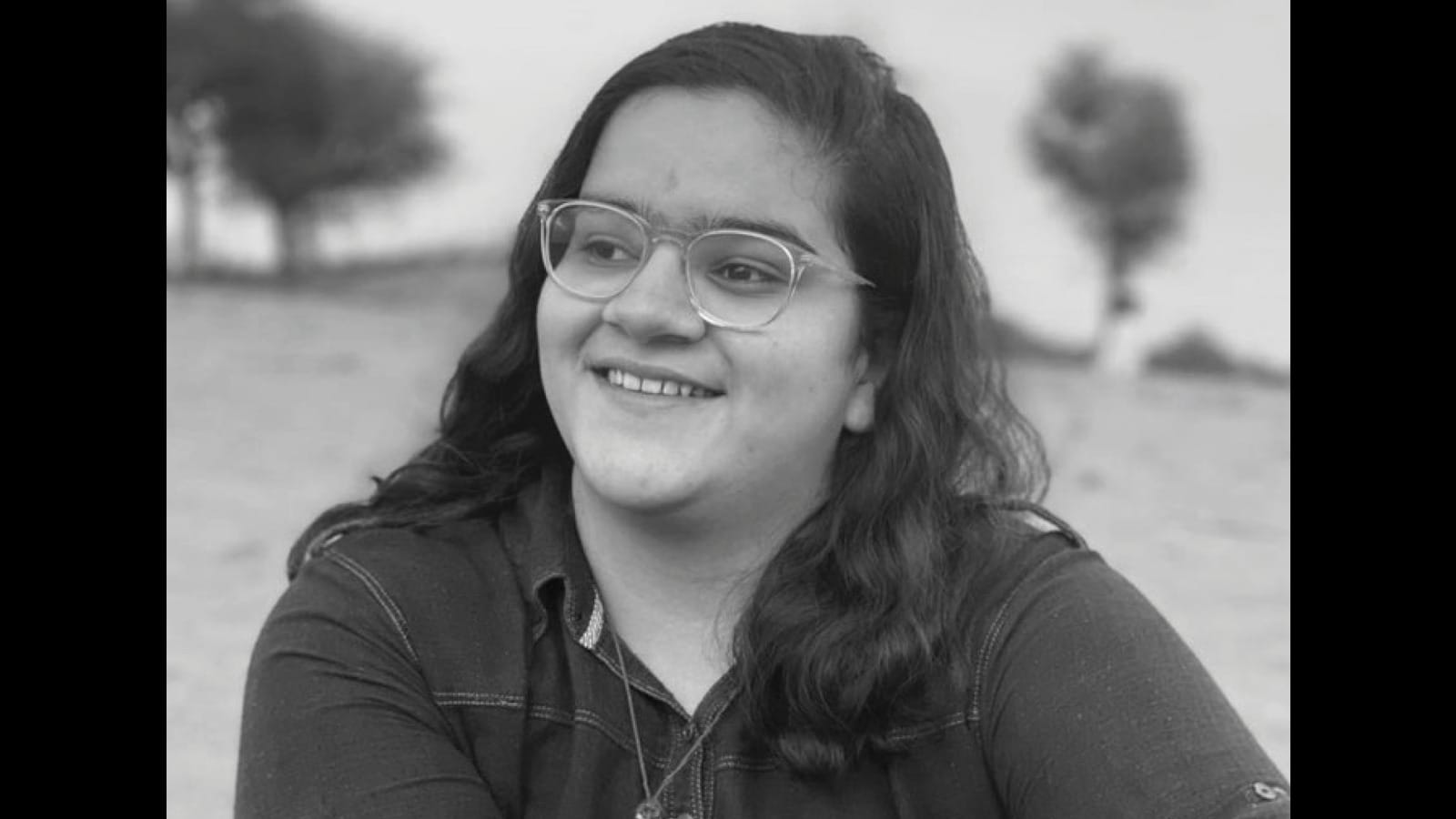 When you’re a Gen Z, you probably make your social media debut before you hit your teens. At least that was the case with Cherry aka Daatri Dadhich, 17, who first logged onto Instagram and started posting covers when she was nine years old and had just been introduced to One Direction. Her first song, a cover of Taylor Swift’s Blank Spaces, got 29 views, a huge deal for the now-class 12 student of Jayshree Periwal High School, Jaipur.

The lockdown last year gave Cherry the opportunity to practice a lot more, and even incorporate a few instruments in the process. Then, the results started pouring in. In December 2020, her cover of the Eagles’ Hotel California got 5k views overnight and then shot to 50k, complete with a comment from Nucleya. When her favourite actor Ayushmann Khurrana started following her earlier this year and shared her work, she was on top of the moon. Her followers went from 1k to 8.6k during the lockdown and she even did her first paid show—a one-hour birthday performance for an Indian couple living in the US.

“A lot of people started DM-ing me with paragraphs of appreciation for my work. I’ve taken screenshots and will get them framed. It’s what keeps me going. People are now using my audios for their stories and someone even made an Instagram filter for my cover of La Vie En Rose. I get my motivation from people on screen, people in my DMs and comments,” says Cherry, who had been so certain she would do music someday that she began taking her singing seriously in class 4 and enrolled in music classes for a month in Salasar, three hours away from Jaipur.

It helps that her parents are super supportive. “Of course, my mom has comments about me being on the phone all day, but they do realise the importance of social media. They share my work on WhatsApp and Facebook,” she says.

The humanities student plans to pursue vocals and songwriting abroad—hopefully in LA. “I knew I would do music when I started posting covers. Apart from studying it, practising and performing is something I’m looking forward to abroad. Even cover artistes there get a licence and there’s a sense of security in terms of finances in LA. Our scene is still developing,” says Cherry, who last year had to abandon her plan of moving to Mumbai to complete her schooling and study music at the same time due to the pandemic.

“But the pandemic has helped me grow music-wise and as a musician, more than I did in the five years before that put together,” says the teen who’s written a lot of original songs too, including one she plans to release later this year.

“Today, people in my town and everywhere I go recognise me as the girl who sings. And that’s such a special feeling,” the Gen Z teen concludes.