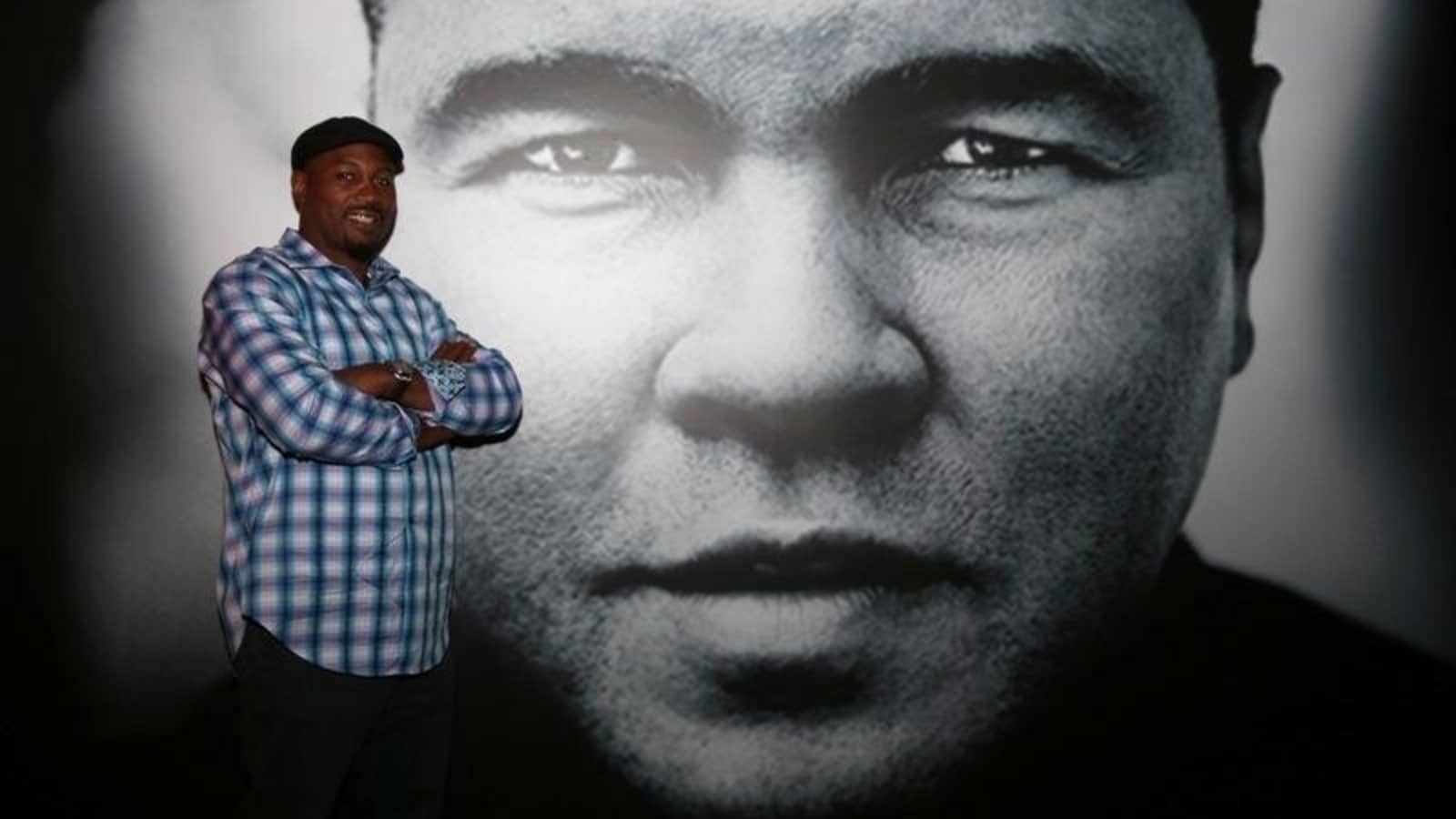 A boxing sketch in felt pen by the late Muhammad Ali sold for more than USD 425,000 at an auction in New York on Tuesday of his little-known art works, some of which went for many times over estimates.

The sketch, called “Sting Like a Bee,” and drawn on paper in 1978 was the most sought-after work among more than 20 paintings, drawings and sketches by the former heavyweight champion that reflected Ali’s interest in religion, social justice and his own career. It carried a pre-sale estimate of USD 40,000 to USD 60,000.

“Ref, he did float like a butterfly and sting like a bee!” reads the speech bubble from a boxer knocked out by an opponent whose arms are raised in victory. Ali famously used the phrase to describe his boxing style.

Bonhams auctioneers said that 26 art works by Ali sold for a total of USD 945,524, more than three times the lower end of estimates. “Sting Like A Bee” was bought by a British-based collector of Ali memorabilia, Bonhams said. Other buyers were not identified.

Ali’s passion for art was little known but he liked to sketch as a way of unwinding after a fight or training. Some of the works for sale were traditional nature paintings, while others were more personal cartoon-like sketches.

The former world heavyweight champion, who announced his conversion to Islam in 1964 after winning the title for the first time when he went by the name Cassius Clay, died in 2016 at age 74 after a long battle with Parkinson’s disease.

His paintings and drawings came from the collection of Rodney Hilton Brown, who worked with Ali on his art.