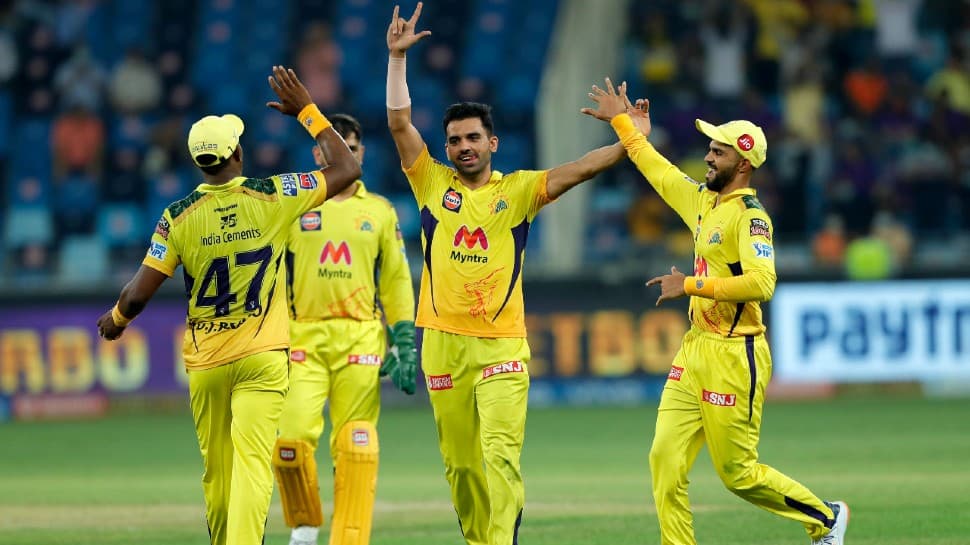 The mega auction for the 15th edition of Indian Premier League (IPL) in 2022 is only a few days away. One of the biggest talking points of the auction will be the possible targets of IPL 2021 champions Chennai Super Kings (CSK).

MS Dhoni’s CSK are entering the auction with a purse of Rs 42 crore and like the rest of the nine other teams, the four-time champions will need to rebuild their squad from scratch. CSK, like all the other sides, were only allowed four retentions but will be gunning hard for their former stars like Dwayne Bravo, Faf du Plessis apart from Indian all-rounders Deepak Chahar and Shardul Thakur.

“CSK have been built and have been successful backing the players over a long period of time. We were forced to let the players go due to retention rules. So, you never know,” the source added.

Dhoni is already in Chennai since last week to plan for the auction and could be there at the CSK table on February 12 and 13 in Bengaluru as well. “MS is likely to be there. But it’s up to him. He will take a last-minute call depending on his engagements. Otherwise, he will remain available over phone. The attendance cap is something we all have to keep in mind. So, we will see how it goes,” the CSK source added.