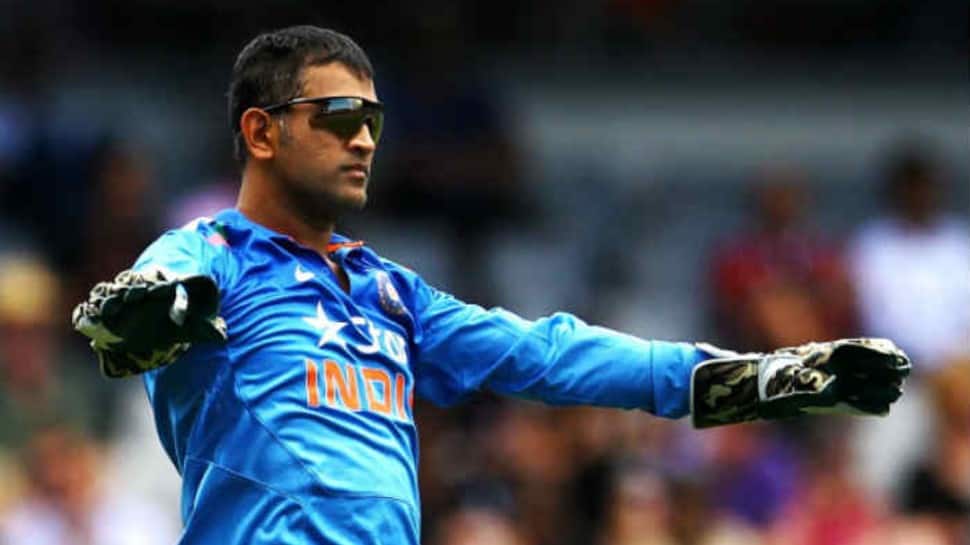 Dhoni will work closely with India team head coach Ravi Shastri during the competition, said Indian cricket board secretary Jay Shah during the announcement of the India squad in a press conference.

“Mr Mahendra Singh Dhoni will be joining Team India as mentor for the upcoming T20 World Cup. I am glad that MS has accepted BCCI’s offer and he is keen to contribute to the national team once again. MS will work closely with Mr Ravi Shastri as well as other support staff to provide support and direction to Team India,” said Jay Shah, secretary of the Board of Control for Cricket in India (BCCI) to the media in a virtual interaction.

Meanwhile, fans are delighted that India’s most successful captain will mark a return to the Indian dressing room and they took to Twitter to show their excitement. Even former India batsman Wassim Jaffer shared a Rajnikanth meme to celebrate the occasion.

MS Dhoni after making a surprise entry into the Indian dressing room for #t20worldcup2021  pic.twitter.com/xhJtxqes7m

News channels: For India this is going to be the first t20 wc of which MS Dhoni will not be a part.

Notably, Dhoni, who took international retirement last year, was the captain of the Indian cricket team which won the inaugural T20 World Cup in 2007. The former India wicketkeeper-batsman played 98 T20Is in his career and scored 1617 runs at an average of 37.6 and a strike rate of 126.13.

Meanwhile, BCCI announced the India squad for the T20 World Cup, and in a surprise move, R Ashwin has been included in the team which will begin its campaign in the showpiece event against arch-rivals Pakistan.