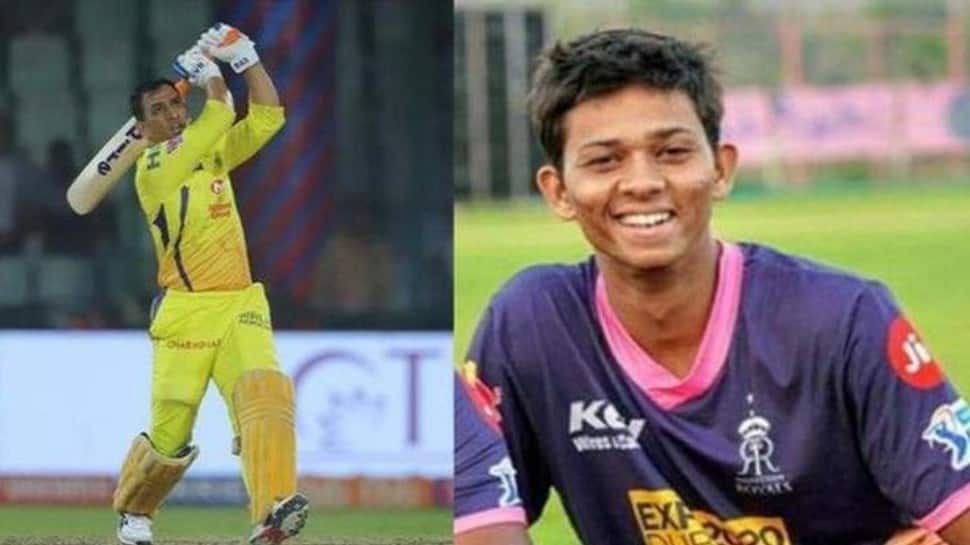 Shivam Dube and Yashasvi Jaiswal played knocks of 64 and 50 as Rajasthan Royals chased down the total of 190 with seven wickets in hand and 15 balls to spare. Dube played a knock of 64 off just 42 balls with the help of 4 fours and 4 sixes, while Jaiswal completed his maiden IPL fifty in just 19 balls.

Yashasvi’s feat saw him hit the second-fastest half-century by an uncapped Indian player after Ishan Kishan in the history of the tournament.

“I was thinking about looking at the wicket first, but we were chasing 190, I knew the wicket must be good. I was just looking at capitalising on the loose balls and giving my team a good start so that we are able to chase 190,” Jaiswal told teammates Anuj Rawat and Shivam Dube in a video posted on iplt20.com.

“I took signature of MS Dhoni on my bat after the match, I am really happy,” he added.

“When I went out there to bat, we were at top and I was just focusing on playing my natural game so that we are able to chase down the total quickly,” Dube said.

Rajasthan Royals will next square off against Mumbai Indians on Tuesday at the Sharjah Cricket Stadium.