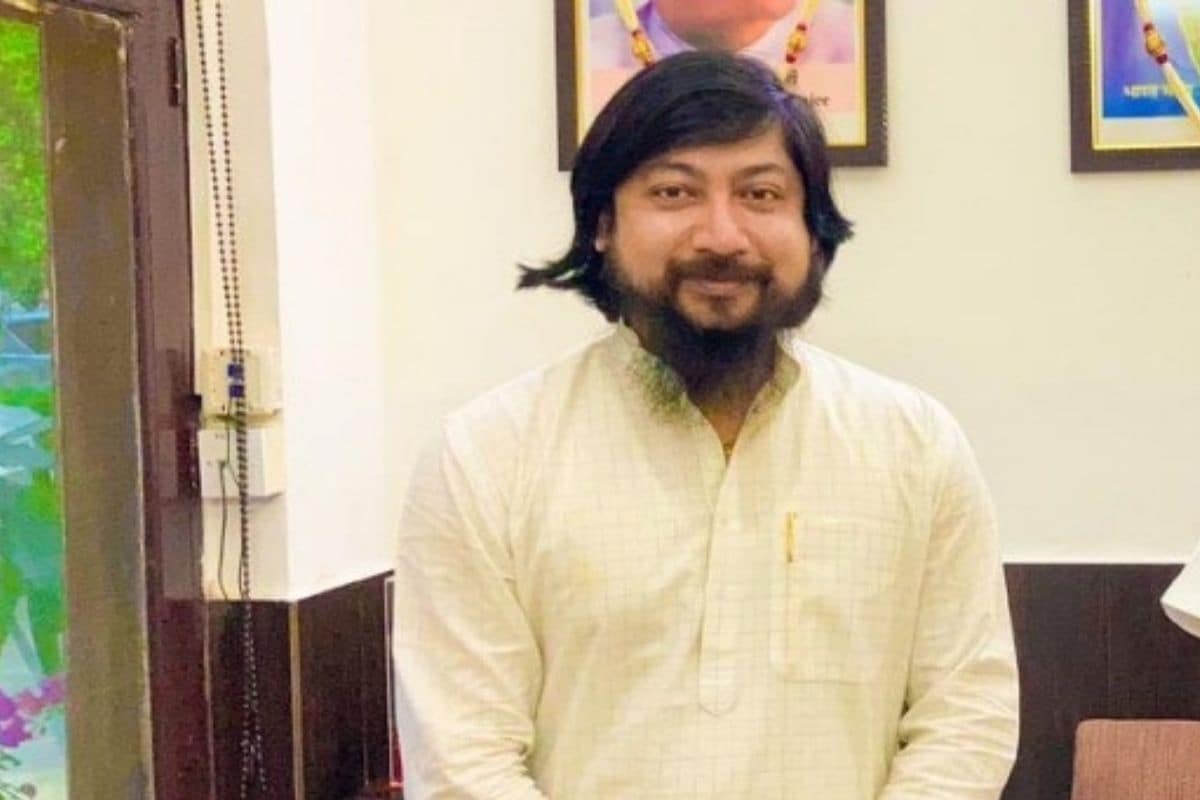 Why is Nisith Pramanik silent on the question of his nationality? This is an issue many are raising these days in West Bengal’s Cooch Behar district, while the Bharatiya Janata Party has termed the matter “baseless”. After he became the union minister of state for home affairs and sports in a recent revamp of the central cabinet, one allegation after another has been hurled at Pramanik: about his educational qualifications, as well as his citizenship. The latest controversy erupted following reports in Bangladeshi media of jubilant celebrations in Pramanik’s “native village” over his appointment.

Assam Congress president and Rajya Sabha lawmaker Ripun Bora has sent a letter to Prime Minister Narendra Modi on the issue even as Parliament’s monsoon session began on Monday. Pramanik is yet to respond. Sources in the BJP say that his silence is providing oxygen to Bengal’s ruling Trinamool Congress. The matter is also gaining traction in Cooch Behar.

BJP district president Malati Rava said, “If necessary, people can get to know under the Right to Information Act which minister is a resident of which area.” The party’s state committee member Diptiman Sengupta said, “I don’t think there is a need to answer some baseless questions.” According to some BJP leaders, Nisith is a state minister with two important portfolios of home and sports. He is busy with work and will respond to every allegation against him as soon as he gets an opportunity, they said.

“Nisith’s birthplace is Bhetaguri, a town in Cooch Behar district of West Bengal,” a BJP leader said. “He is a teacher at Balakura Nimna Buniyadi Vidyalaya. His mother Chhanda Barman Pramanik is a resident of Bhetaguri. And his father’s descendants live in the village of Harinathpur in undivided Kamatapur. The allegation that the union minister of state for home affairs is a Bangladeshi is completely false.”

Several newspapers published from Dhaka reported jubilant celebrations in Nisith Pramanik’s “ancestral village” on his new appointment in the Indian home ministry. His kin distributed sweets among the people, they claimed. Publications like Bangladesh Pratidin, Bhorer Kagoj, Prothom Alo, etc, carried extensive pieces on Pramanik’s entry into the Narendra Modi cabinet. According to these reports, the elder brother of the minister’s father still stays in Velakopa area of Bangladesh’s Gaibandha district.

Trinamool Congress leader Udayan Guha said, “There are questions in the minds of the common people about the educational qualifications and citizenship of the union minister of state. He himself told all that to the people. Everyone knows what it means to be silent.”

Ripun Bora claimed that Nisith Pramanik was born in Bangladesh. He also questioned Pramanik’s silence on the issue. “I got this information from some media in Assam. Many suspect that Nisith is not an authentic Indian citizen. He was born in Harinathpur village under Palashbari police station in Bangladesh,” he said.

However, senior BJP leader Tathagata Roy countered these charges. “Trinamool ministers and Assam’s Ripun Bora don’t know that he has to give evidence to bring such serious allegations? What has been said in favor of Nishith being a Bangladeshi is nothing but gossip,” he tweeted.

(With inputs from Tulika Devi in Guwahati)