'Modi govt unleashing its agencies to defame, trouble us': AAP on ED summons 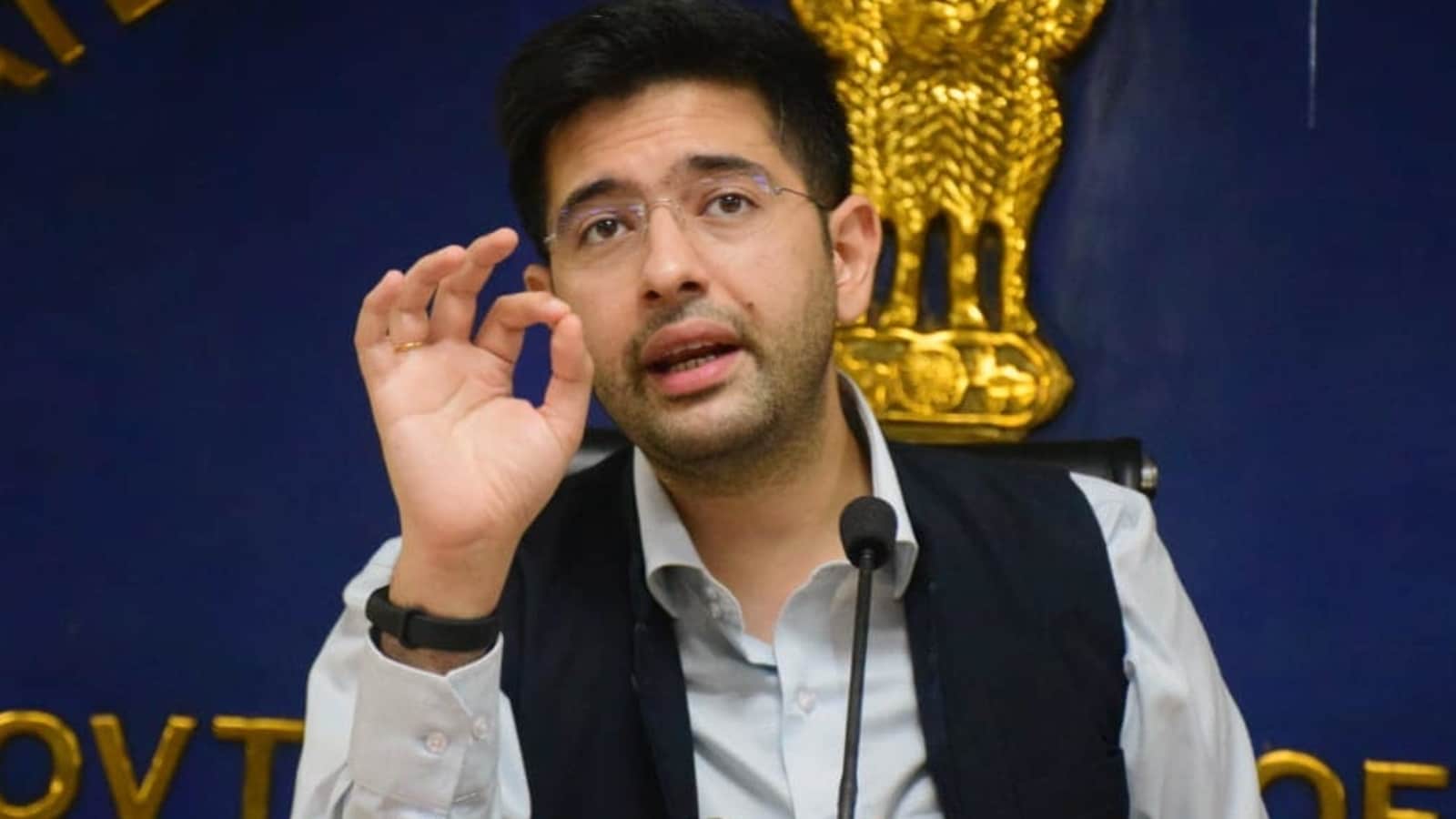 The Aam Aadmi Party (AAP) on Wednesday hit out at the Narendra Modi-led Union government over the recent summons issued by the Enforcement Directorate (ED).

Addressing a press conference outside the ED headquarters in New Delhi, AAP spokesperson Raghav Chadha said, “The Modi government is so spooked by the increasing popularity of the AAP and its leader Arvind Kejriwal, that it has started unleashing its agencies to defame and trouble the AAP and also waste our time.”

Chadha alleged that the Enforcement Directorate is one of the dearest agencies of the Modi government, adding that the government unleashes it on every political opponent.

The central agency on September 13 issued summons to AAP national general secretary Pankaj Gupta in connection with its investigation against Punjab Congress legislator Sukhpal Singh Khaira, who is under investigation in at least two money laundering cases.

Gupta was asked to appear before the ED on September 22. Officials aware of the developments told Hindustan Times that Gupta was summoned to seek some clarifications in the probe against Khaira, who is an MLA from the Bholath constituency and was a former leader of the AAP.

AAP spokesperson Raghav Chadha said during Wednesday’s press conference that for the past seven years, no leader of the Bharatiya Janata Party (BJP) received a notice from the ED.

“Since the time AAP has been formed, we have received income tax notices in every assessment year. Fake lawsuits were issued against 21 of our MLAs. Raids were conducted at our chief minister’s office and the home of our deputy chief minister and health minister” Chadha also said.

He added that if the BJP wants to fight the AAP, it should do so with Arvind Kejriwal’s “politics of work”.

When summons were issued to AAP general secretary Pankaj Gupta, Delhi chief minister Arvind Kejriwal, who is also the party’s national convener, said on September 13 that these tactics of the BJP will not succeed and would only make his party stronger.

“In Delhi, they tried to defeat us with IT Dept, CBI, Delhi Police – but we won 62 seats. As we grow in Punjab, Goa, Uttarakhand, Guj – we get an ED notice! The people of India want honest politics.” Kejriwal tweeted.