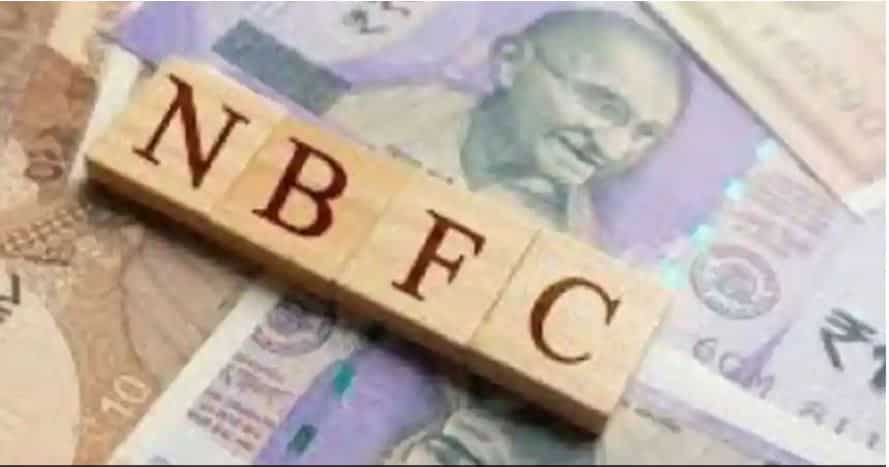 Domestic ratings agency Acuite Ratings on Thursday said the collection efficiencies of its rated microfinance institutions (MFIs) and smaller non-banking finance companies (NBFCs) have dropped to 65-85 per cent during the first quarter of fiscal 2022.

The impact of the second wave of Covid-19 has been more pronounced on collections in the asset classes of microfinance and two-wheeler loans as compared to the first cycle, the agency said in a report.

“Analysis of MFIs and smaller NBFCs rated by Acuit? indicates that the collection efficiencies which were seen recovering above 90 per cent in March 2021 have dropped to between 65-85 per cent levels during Q1FY22,” it said.

The sector has been staging a comeback with marked improvement in disbursals and collection efficiency levels since Q3 2021.

However, with the second wave of Covid-19 forcing many states to impose strict lockdowns, the sectoral recovery has been interrupted and led to a perceptible deterioration in credit quality, the report said.

The agency’s chief analytical officer Suman Chowdhary said given the intermittent nature of economic activities in the wake of Covid spread in Q1 FY22, the borrower income streams, particularly of those serviced by smaller NBFCs/MFIs have been severely impacted.

This has exacerbated the asset quality stress for these lenders, he said.

“While there has been some improvement in collection efficiency levels during the month of June 2021, delinquencies are set to rise during Q1 FY21. For smaller MFIs, 90 dpd (days past due) figures are expected to be in the range of 4.5-5 per cent as of June 2021,? Chowdhary said.

The report said besides lower collections, the debt-raising ability of these smaller players has been impacted with estimated 50 per cent of players (having loan portfolio of over Rs 500 crore) having received adequate funds.

Constraints in raising both equity and debt coupled with a sharp drop in securitization volumes on account of increased delinquency concerns have resulted in a liquidity squeeze for smaller players.

The agency said ten out of 13 issuer downgrades by credit rating agencies during Q1FY22 in the financial sector are smaller MFI and NBFCs engaged in providing unsecured MSME loans, personal and vehicle loans.

Among the ten entities downgraded in the sector, six have been put in the non-investment category and out of that, three have witnessed a default.

Chowdhury further said the overall prospects for the MFI and small NBFC sector will improve with the gradual normalisation of the economy over the next few quarters and expects to see a recovery in disbursement growth in H2FY22.

“However, some of the smaller players with low capital raising ability, higher leverage and low liquidity buffers may continue to face credit challenges in the near term,” Chowdhury added.

Rajya Sabha Proceedings Today July 28: Lots of action today – all this is expected today in the UPPER HOUSE

Rajya Sabha Proceedings Today July 28: Lots of action today – all this is expected today in the UPPER HOUSE

Samsung Galaxy A22 5G vs Galaxy A32: How the two recently launched Galaxy A-series phones compare

Sumona Chakravarti found missing from the new teaser of The Kapil Sharma Show; posts a cryptic note amidst the speculations : Bollywood News –...