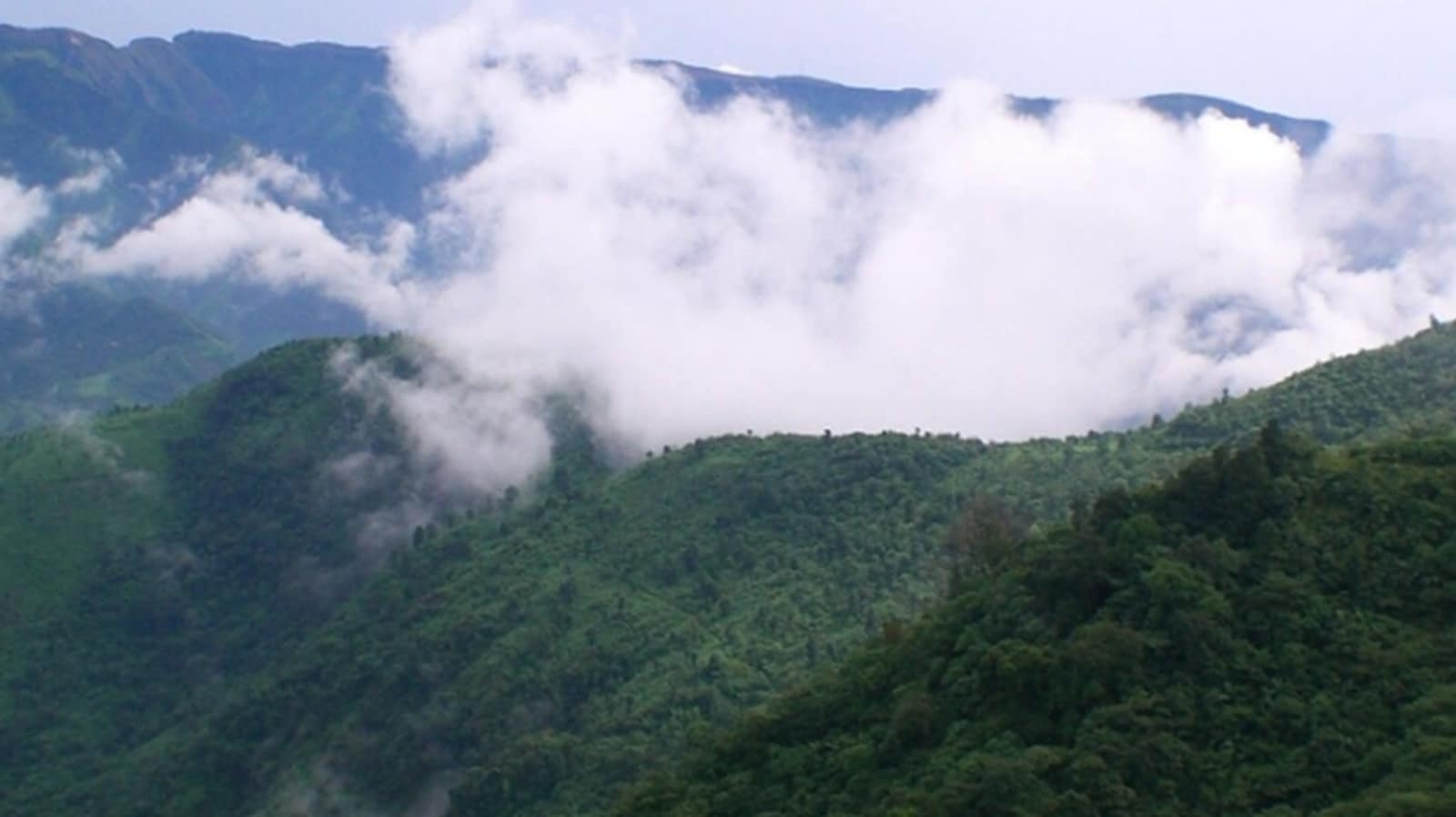 Rural India is fast emerging on world tourism map as Meghalaya’s whistling village Kongthong has been selected for entry to UNWTO (The World Tourism Organization) ‘Best Tourism Village’ along with two other villages in India.

Kongthong is popular among tourists for its ancient tradition, where a mother calls her child by a tune instead of a name.

“Meghalaya’s whistling village Kongthong is selected for entry to the UNWTO World Tourism Organization ‘Best Tourism Village’ along with 2 other villages in the country,” wrote Meghalaya Chief Minister Conrad K Sangma while sharing the news on Facebook.

Kongthong more than its natural surroundings is talked about for its unique tradition called ‘Jingrwai Iawbei’ where a mother assigns a tune or lullaby to a child within a week of birth, which becomes his/her unique identity, instead of a name. The mother has to make the tune different than the already existing ones to ensure the child’s identity remains unique. People of the village are used to communicating through tunes.

According to The Shillong Times, the other two villages that have been selected are Pochampally of Telangana and Ladhpura Khas in Madhya Pradesh.

Khat-ar-shnong, a valley region in East Khasi Hills, Meghalaya reportedly has several other villages where people call each other by a tune and talk through whistling, apart from Kongthong.

Khat-ar-shnong is where you will find the highest living root bridge, the Jingkieng Myor that connects two granite cliffs with the rushing Wah Sohra river more than a hundred feet below. Other prominent villages and spots in Khat-ar-shnong include Mawrah viewpoint, Khrang village, Dewlieh among others, according to Meghalaya Tourism site.

“Hardcore trekkers who want to avoid the usual roadways can trek to Kongthong by navigating the terrain between the famed Pynursla and Sohra ridges,” according to the site.