Manish Wadhwa: On TV, female characters get preference, be it a positive or a negative role 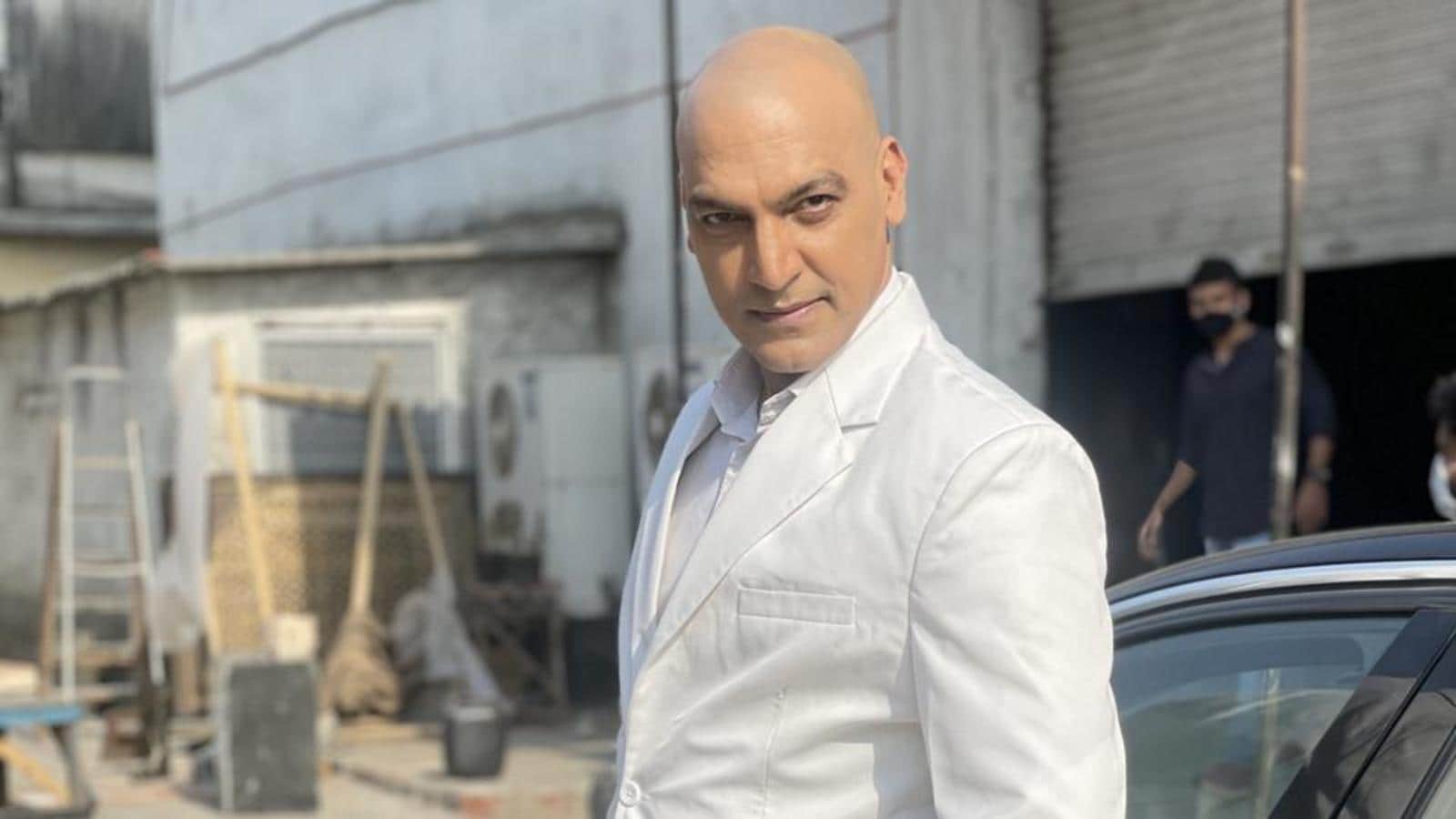 Gone are the days when only women would get substantial roles in television shows unlike the men. Actor Manish Wadhwa, who has been a part of the small screen for over 30 years, feels the content on television has improved each year.

Known for his roles in shows such as Chandragupta Maurya, Paramavatar Shri Krishna and Peshwa Bajirao, he shares, “Serials mostly revolve around female characters because often the audiences are women. Female characters get preference, whether it’s a positive or a negative role, letting the viewers to resonate with them. We have progressed a lot in subjects, technology, cinematography and VFX too but still the medium is essentially for women.”

He doesn’t agree that women rule the TV screens while men dominate the silver screen. Wadhwa says, “Male dominated subjects do well on the silver screen though female-fronted films are doing well also. On the other hand, male-dominated TV shows have found audiences too. I think, it doesn’t really matter who the story or narration is based on, what is important is the story. If the story is good, then everything else would work.”

What he finds not so pleasing is that at times characters in TV shows go overboard and some are portrayed to have “qualities like God” and how they are able to do anything! Elaborating, Wadhwa says, “They’ve got all the powers. It doesn’t always happen like that in real life. In reaction, woh kehte hai na, kai baar taaliyan bhi bajate hain, kai baar gaaliyan bhi dete hain. There should be a balance and a bit realistic portrayal.”

Talking about the quality of roles offered to male actors of late, he says, “There has been a good progression for male actors as the opportunities have gotten better. I am fortunate and God is kind that from the beginning of my career, I have been a part of male-dominated shows.”