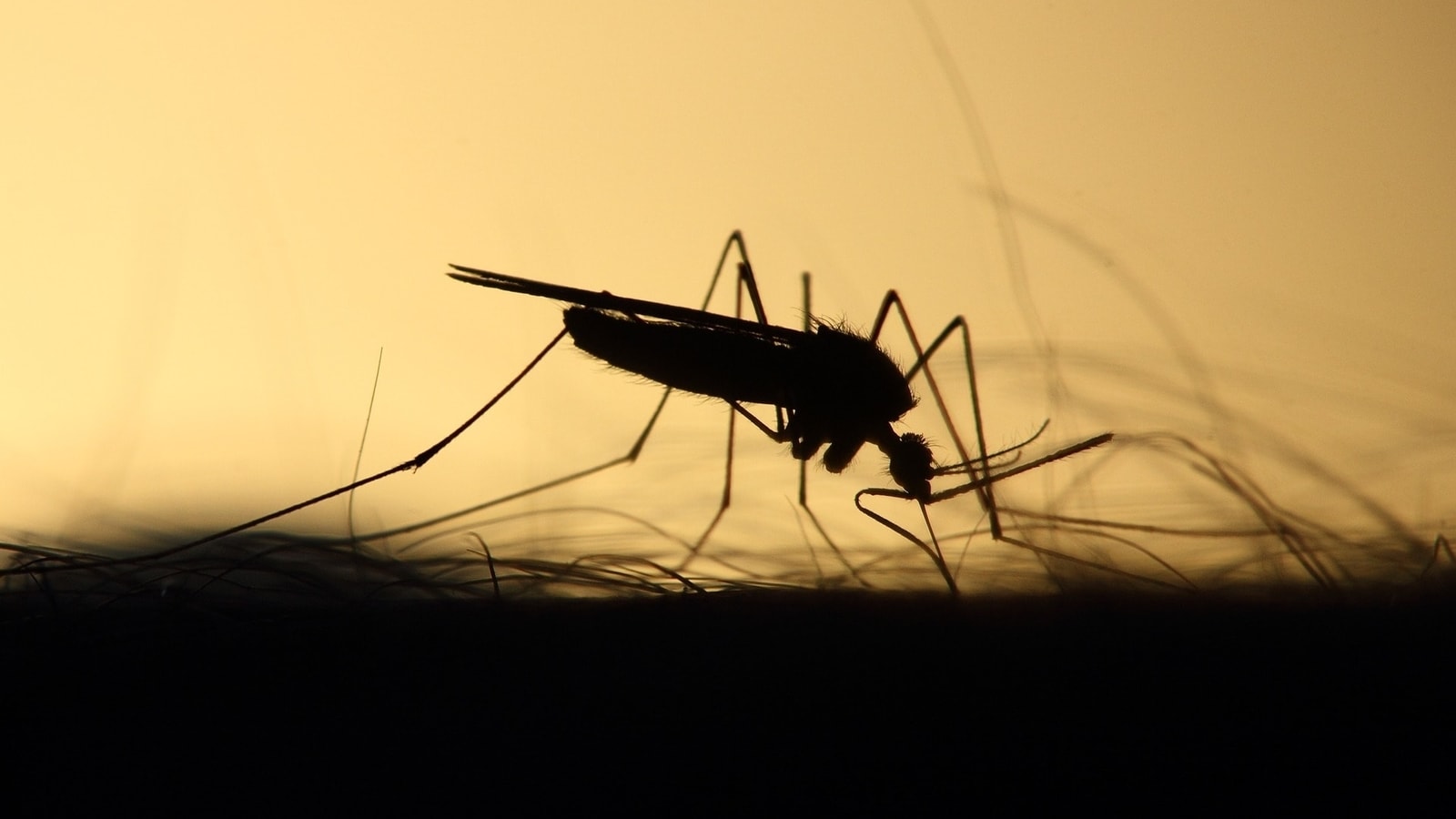 Scientists all over the globe are working to understand malaria parasite infections to fight them.

Researchers from the University of Copenhagen have come to a significant closer step, as they have found an important difference between naturally acquired immunity and immunity following vaccination.

The findings of the study were published in the journal ‘Nature Communications’.

“The antibodies which the body produces when you have been infected with malaria look different from those produced by the body when you have been vaccinated. And that probably means that our immune system has a more efficient response when we have been naturally infected than when we are vaccinated against malaria,” said Lars Hviid, Professor at the Department of Immunology and Microbiology.

The immune system can trigger various mechanisms in order to defend the body. The usual defence against infections with parasites, viruses and bacteria consists of so-called macrophages.

“When we are exposed to an attack from the outside, the immune system can produce antibodies that attach to the foreign body that needs to be fought. They are then recognised by some small cells called macrophages, which are attracted to the antibody and eat the bacterium or virus. This is basically how immunity to most infectious diseases works,” explained Lars Hviid.

But, now, researchers have discovered that immunity to malaria seems to work differently. Here, the body’s immune system uses some other types of cells to fight infection with the malaria parasite.

“We have found that the antibodies look different, depending on whether you have been vaccinated or infected. And that means that the body launches some other defence mechanism as, instead, it uses what we call natural killer cells,” said Lars Hviid.

Natural killer cells are usually known to researchers as one of the body’s best weapons to fight cancer cells. But, now, it seems that the defence against malaria has features in common with the immune system against cancer.

“In popular terms, you could say that the immune system has a more tailored defence against malaria than against other typical infections. Maybe we have evolved in this way because it is such a contagious and deadly disease — that is difficult to guess,” said Lars Hviid.

He explained that the new knowledge may be used to develop new and improved malaria vaccines.

“Our study points to a new strategy for developing even better malaria vaccines in the future. Because, now, we know how the body mobilises the defence with natural killer cells, and we can imitate that with vaccines,” he said.

He looks forward to being able to test — together with other researchers — whether a future malaria vaccine will be able to utilise natural killer cells instead of the macrophages that the current vaccines use.