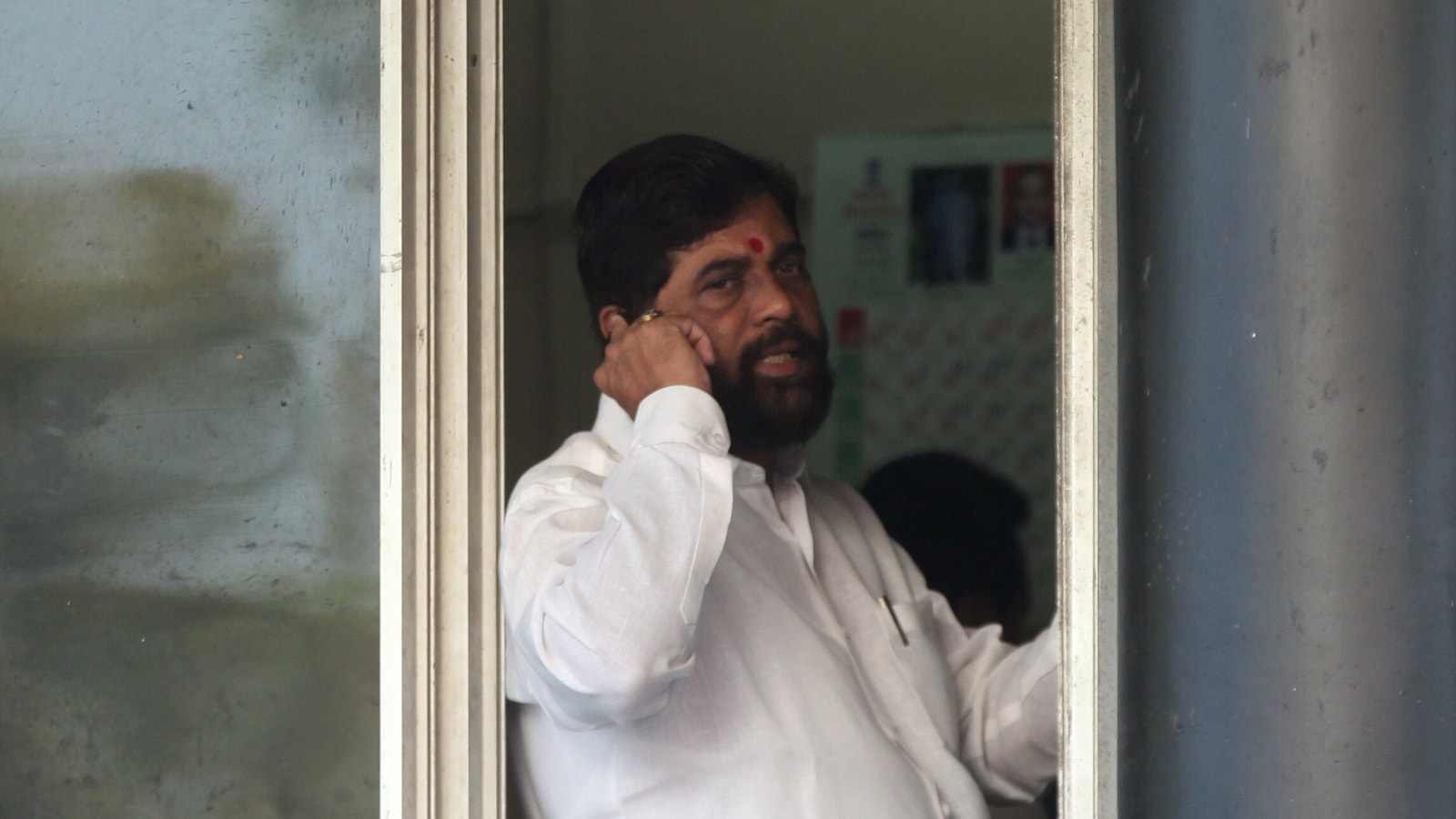 Maharashtra leader Eknath Shinde – at the centre of fresh political crisis in the state – has gone to Assam’s Guwahati from Gujarat’s Surat, reports said, where he had been camping with more than a dozen lawmakers, who are said to have rebelled against the Shiv Sena-NCP-Congress coalition government. With Shinde’s fresh move, the political drama in Maharashtra has further intensified after Tuesday saw a flurry of urgent political huddles to settle the crisis at hand. Both Assam and Gujarat are BJP-ruled states and Shinde’s rebel act has turned out to be the latest flashpoint between two former allies – the Sena and the BJP.

Here are ten points on the Maharashtra political crisis:

1. Eknath Shinde, who was said to be Uddhav Thackeray’s lieutenant once, was reportedly upset with the Shiv Sena from quite some time. On Tuesday, during a presser, NCP chief Sharad Pawar made it clear the party had no whiff of his chief ministerial ambitions. Shinde is the minister of urban development in the state.

2. “We have not left Balasaheb Thackeray’s Shiv Sena and will not leave it. We have been following his Hindutva and will carry it further, said Shiv Sena leader,” Shinde was quoted as saying by news agency ANI.

3. On Tuesday, Shinde was removed from a top Sena post as the group leader of the state legislature. Ajay Chaudhari, a lawmaker from Mumbai, has been given the role.

4. Maharashtra saw a flurry of tense political huddles as the crisis unfolded. Chief minister Uddhav Thackeray met leaders of the Sena and allies. In the state assembly, the Sena – along with its coalition partners – has 166 MLAs. While the BJP has 106 lawmakers. Nearly 30 lawmakers are believed to be with Shinde currently.

5. Sena’s Sanjay Raut, after saying the situation was under control on Tuesday, claimed that his party colleagues were being forcibly kept in Gujarat. “MLA Nitin Deshmukh is in BJP control in Surat. He was kidnapped from Mumbai. On Monday night, he tried to free himself. Then he was brutally beaten up by the Gujarat Police and goons. The goons of Mumbai are also there. Violence on Gujarat soil?” Raut said in a tweet.

6. The crisis unfolded soon after the state saw a setback to the ruling coalition and the Sena in the legislative council elections where the BJP managed to win five seats. There have been allegations of cross-voting.

7. Two key Sena leaders on Tuesday went to Surat in a bid to hold talks amid the brewing rebellion.

8. “Eknath Shinde’s stand about an alliance with BJP came out of nowhere today. Milind Narvekar and [Ravindra] Phatak went to Surat to meet him. Shiv Sena is a party that does not work when conditions are put. The alliance of 25 years had to be cut off due to certain reasons. Everyone, including Eknath Shinde, is aware of why Shiv Sena split with the BJP. How Shiv Sena was insulted at every step. We are trying to hold talks. We are prepared to face any situation and we are trying to fight it out, said Sanjay Raut after two functionaries met Eknath Shinde in Surat.

9. While the BJP has been taking potshots at Sena, it has only said it’s in wait-and-watch mode, and has not responded to Sena’s allegations that it’s trying to overthrow the Uddhav Thackeray government.

10. “We are closely watching the situation in Maharashtra…next 24 hours are crucial…the MVA government has technically been in minority now,” said Chandrakant Patil, Maharashtra BJP chief on Tuesday.