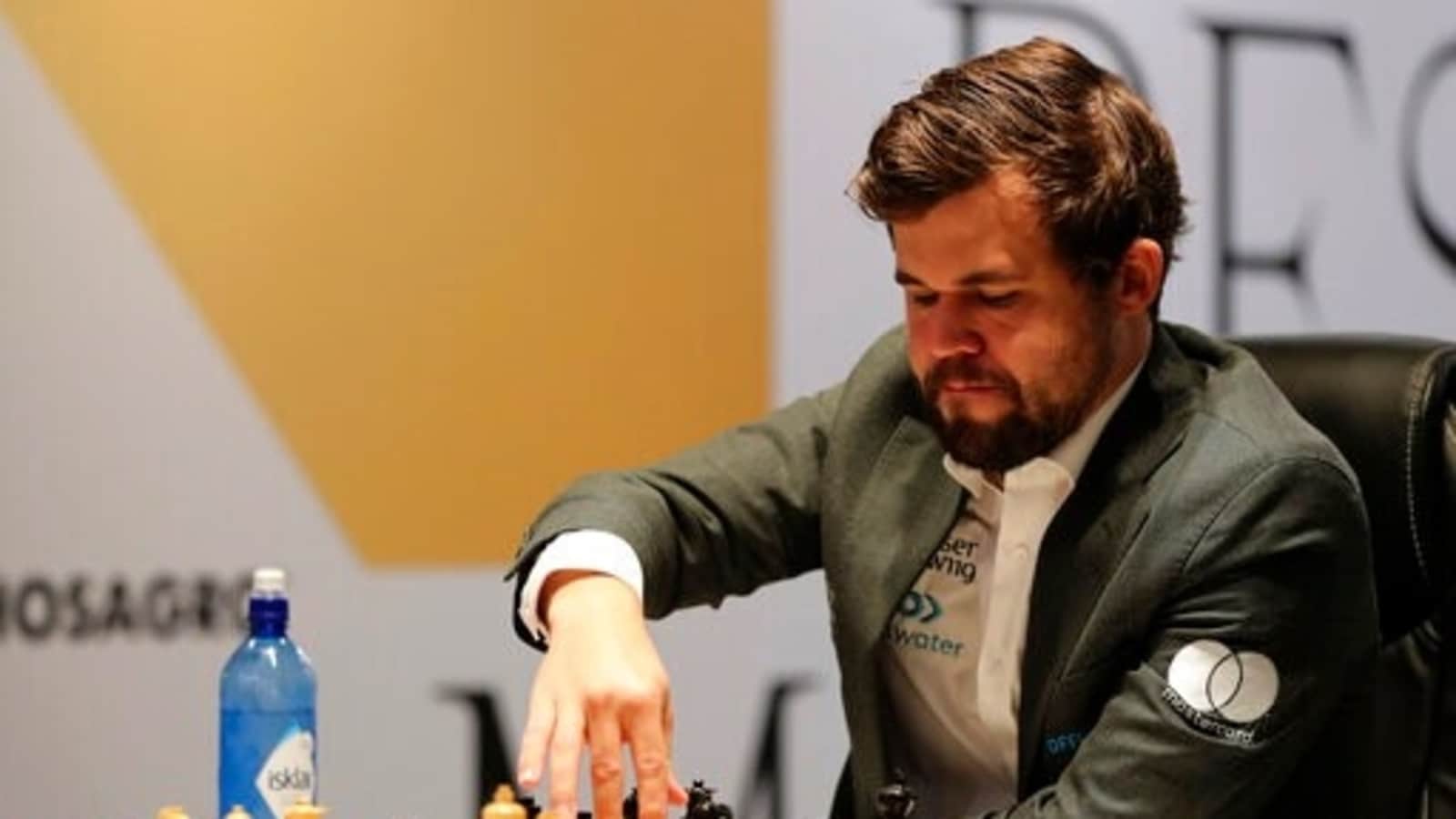 Magnus Carlsen remained the planet’s best chess player when he beat challenger Ian Nepomniachtchi for the fourth time in their world championship contest in Dubai on Friday. Carlsen got his fifth world title in the classical format when Russian challenger Nepomniachtchi resigned after 49 moves. Carlsen, who won 7.5-3.5, will get 60% of the 2 million euro prize money.

“It’s hard to feel that great joy when the situation was so comfortable to begin with, but I’m happy with a very good performance overall,” said Carlsen soon after leaving the sound-proof playing arena.

“You can point that things you could have done different in every game of course, but overall I’m happy with my play, very proud of my effort in the sixth game, and that sort of laid the foundation for everything. The final score is probably a bit more lopsided than it could have been but that’s the way I think some of the other matches also could have gone if I had gotten a lead,” said the champion from Norway who is called the Mozart of chess.

To the question what he thought went wrong, Nepomniachtchi said: “No idea…If I would have known what was going on I would surely have fixed it during the match.”

Asked where he ranked this contest among the previous ones involving Viswanathan Anand (2013 and 2014), Sergey Karjakin (2016) and Fabiano Caruana in 2018, Carlsen said: “It’s hard to say. The last one is always in a way the sweetest but I’m just happy to have won.”

Of his four title defences, this would be the most convincing for Carlsen. Having matched Carslen in the first five games, which ended in draws, Nepomniachtchi wasn’t really there in the contest after the epic Game 6. Carlsen won that game which lasted a record 136 moves, the longest in the history of the championship, and 15 minutes short of eight hours. Nepomniachtchi lost Game 8 due to a pawn blunder and the next because his bishop got trapped.

“I think it’s the tension for sure… It happened to Vishy (in 2013). He also made some uncharacteristic errors at the end. Pressure gets to everybody,” Carlsen had said after Game 9. Game 10 ended in a draw.

In Game 11 on Friday, the Russian erred on the 23rd move, attacking Carlsen’s rook. It took the defending champion 79 seconds to find the correct response, dxe3. That was the decisive moment in the game.

“These things which happened here, they have never happened to me at basically any events,” said Nepomniachtchi of his errors in the eighth, ninth and 11th games. “In my career I lost quite some stupid games but not as many in such a (short) time.”

Not since Jose Raul Capablanca beat Emmanuel Lasker in 1921 has a world championship joust been this lopsided. Like Capablanca, Carslen won four games and didn’t lose once.

Share
Facebook
Twitter
WhatsApp
Previous articleEndometrial Ablation Market is Anticipated to Progress at CAGR of 5.50% from 2016 to 2024
Next articleBiological Safety Testing Market Estimated to Cross US$3.08 Bn By 2024
RELATED ARTICLES
Sport