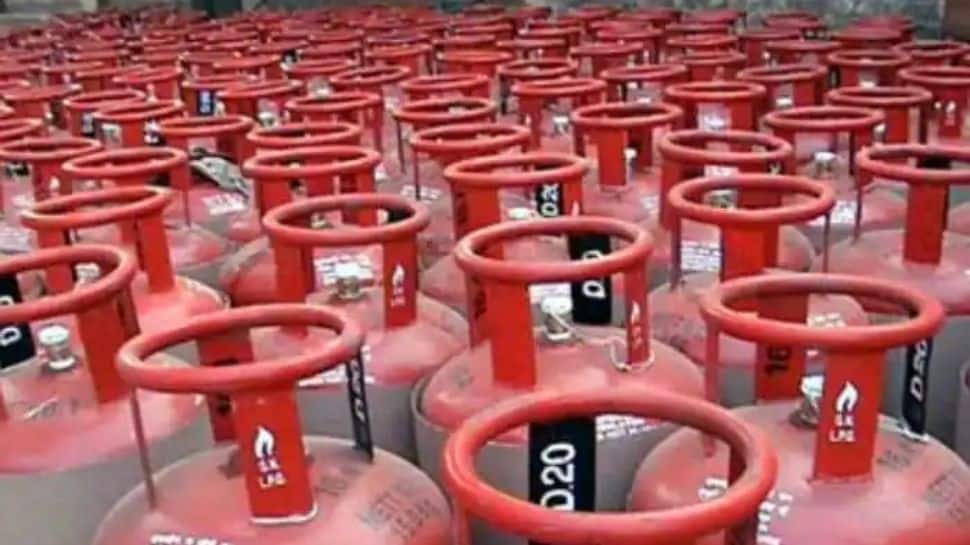 New Delhi: The Central government could come with new changes related to the subsidy offered on LGP cylinders. The discussions are currently going on, and an internal government survey suggests that customers are ready to pay up to Rs 1000 for the refiling of a cooking gas cylinder. This means that the prices of LPG cylinders could move further upwards in the coming days.

The Indian government is currently mulling over two proposals, according to sources cited in a report by Zee News Hindi. The first option is to sell cylinders without any subsidy to any consumers. However, the other option makes space for subsidies, but only for select consumers.

While nothing has been officially clarified by the government yet, reports suggest that the government might put a cap on subsidies. For instance, families with a family income of Rs 10 lakh or more won’t be able to apply subsidies. This will help in offering subsidies to the needy.

For the past several months, the Central government has stopped subsidies on LPG since May 2020. The step was taken after the price of crude oil and gas in international markets plummeted during the COVID-19 pandemic.

The beefed-up numbers in FY20 were reported in the backdrop of the DBTL scheme, in which customers had to pay in full for the LPG cylinders to receive subsidies later in their bank accounts. The scheme started by the Central government in January 2015 was recently paused by the Central government. Also Read: 2021 Volkswagen Taigun India launch today: Check expected price, features and specs