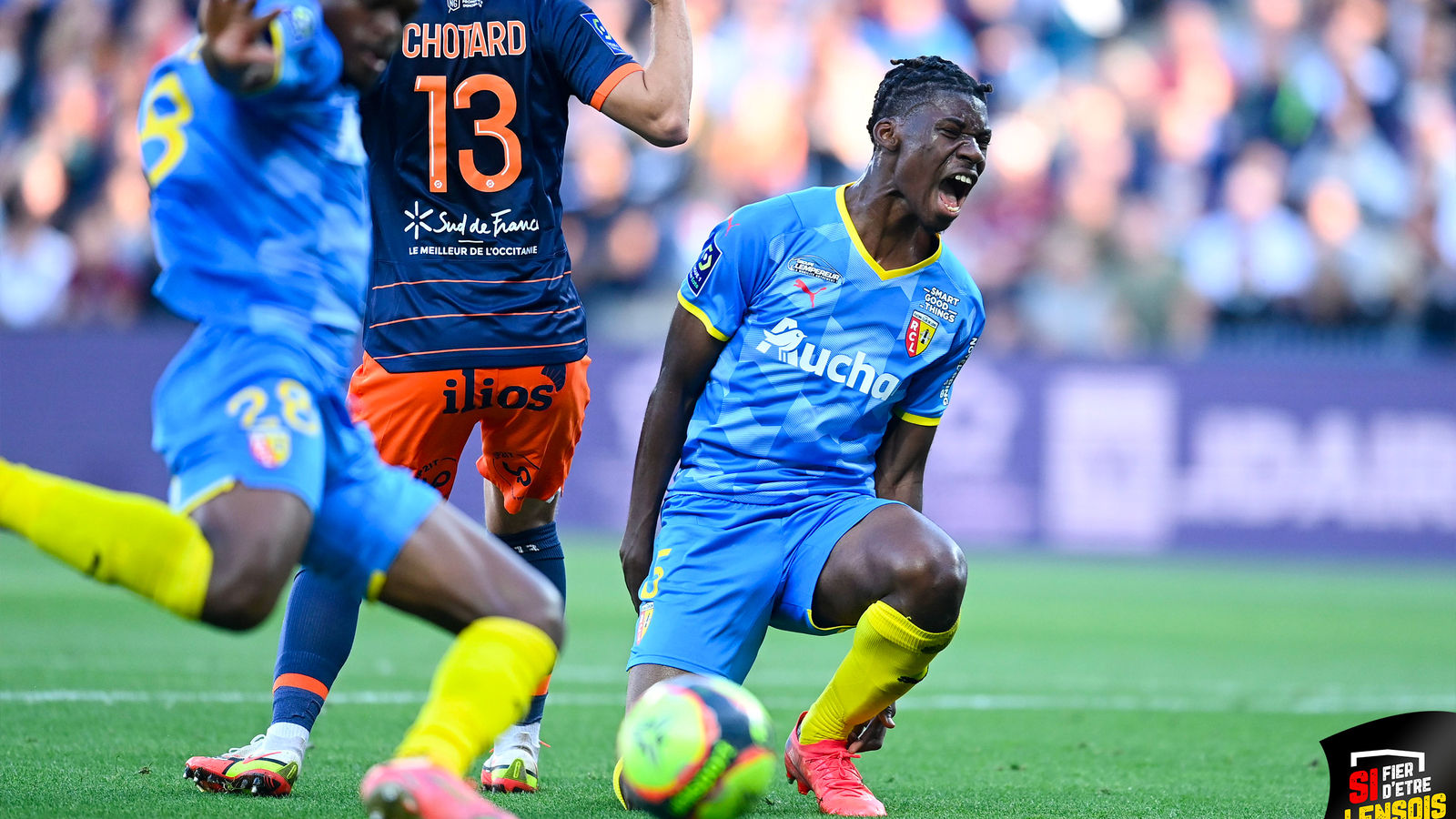 Montpellier dominated the first half and pressure told moments after the break when English striker Stephy Mavididi scored from the irrepressible Teji Savanier’s pass.

Forward Valere Germain hit the post for Montpellier early on after latching onto a fine pass from the slick playmaker Savanier, who was in great form throughout and is pushing for a first call-up to France’s national squad.

Earlier, high-flying Nice lost 1-0 at promoted Troyes after failing to reply to an early goal from forward Mama Balde.

Defender Giulian Biancone set up Balde in the fourth minute and he shot under the crossbar.

Top scorer Amine Gouiri came on in the second half for Nice after scoring midweek for France’s under-21 side and looked a threat.

Defeat leaves coach Christophe Galtier’s side in third place but still two points behind Lens, while Troyes moved out of the relegation zone.

It was going to be an emotional night for Marseille fans at home to Lorient as they paid tributes to hugely popular former president Bernard Tapie, who died this month.

It was the first home game at Stade Velodrome since Tapie’s death on Oct. 3.

After starring in a well-deserved home win against PSG two weeks ago, Laborde netted midway through the first half before 19-year-old Ghana winger Kamaldeen Sulemana added a superb solo goal and winger Martin Terrier completed the scoring just before the break.

Saint-Etienne coach Claude Puel is under increasing pressure to keep his job after his side lost 5-1 at Strasbourg. Saint-Etienne is last and is the only side yet to win apart from 19th-place Brest, which drew 1-1 at home to Reims.

On Friday, runaway leader PSG needed a controversial late penalty from striker Kylian Mbappe to scrape a 2-1 win against Angers and make it nine wins from 10 games.