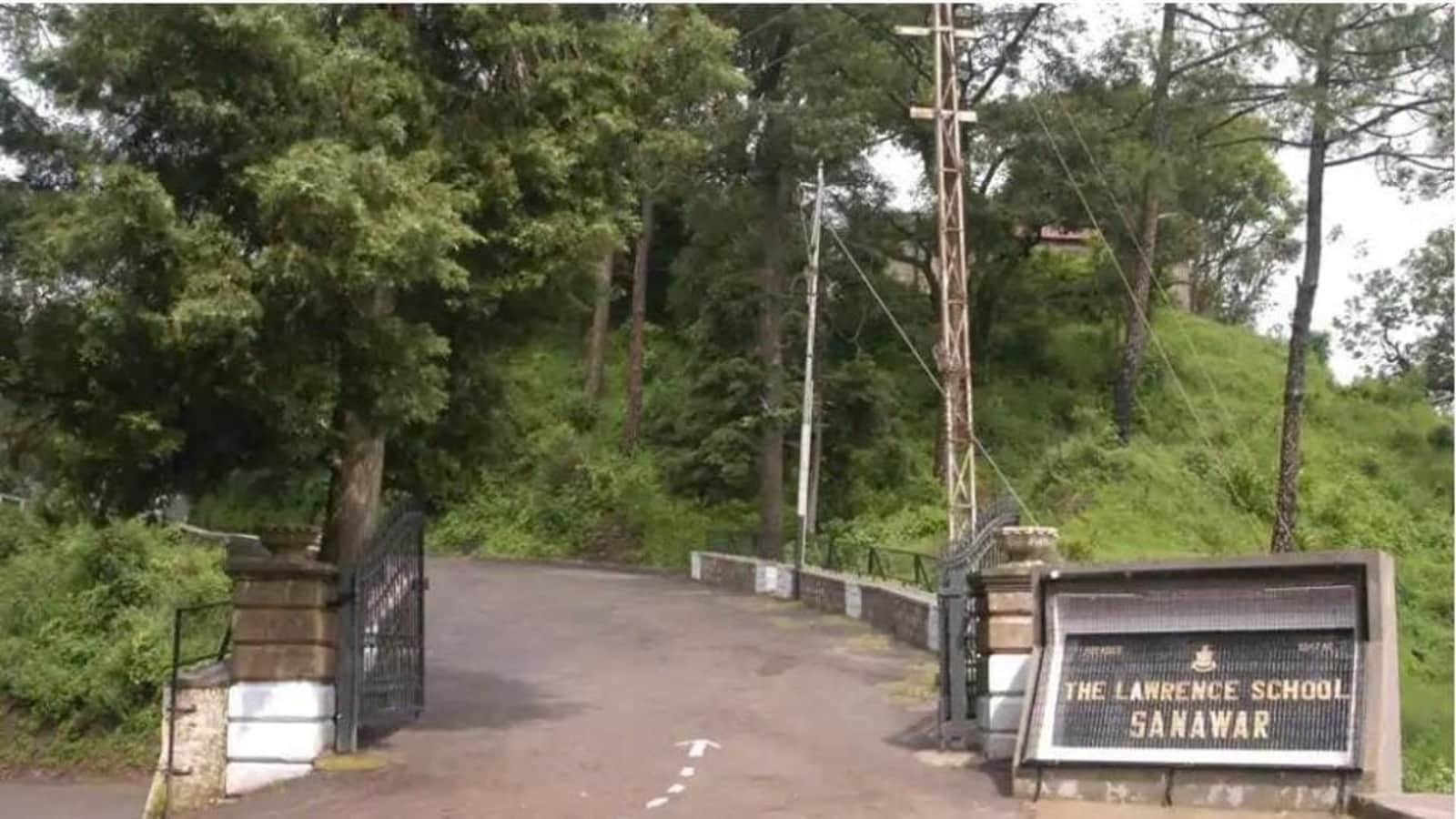 The three-day celebrations of the 174th Founder’s Day at Lawrence School, Sanawar, ended on Monday, with participation of over 300 on-campus students and others who joined online, said a statement from the school.

The school in Himachal Pradesh’s Sanawar was established in 1847. Headmaster Himmat Singh Dhillon paid tributes to Mahatma Gandhi and said, “Students should lead a life that values character and integrity.” He reminded the students about the belief firmly held by the father of the nation: “Be the change you wish to see. Only changing oneself can lead to a sustainable change in the world.”

While the school’s head boy, Nihal Singh Sidhu, spoke about many aspects of the virtuous life of Gandhi, the head girl, Pavya Singh, called upon everyone to shun all kinds of destructive weapons and fortify “oneself with the power of truth and non-violence.”

The school also remembered the struggle of the freedom fighters including its alumni, Arun Khetarpal, who was awarded Param Vir Chakra for his supreme sacrifice in the 1971 Indo-Pak war.

A special chapel service was organised to felicitate old students of the school who had graduated 25 years ago, 50 years ago and 60 years ago, the statement said.