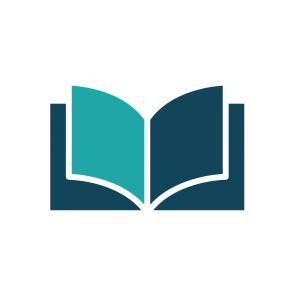 WELLINGTON, NEW ZEALAND, April 8, 2022 /EINPresswire.com/ — Today at Wellington, New Zealand, Tasmin Turner announced the launch of the Kickstarter campaign for the first two books in her new novel series, Crime Scene Kosovo. Turner worked in Europe and the US in international law and policy for over 20 years before returning to her native New Zealand.

“This is a brand-new series and my debut novel,” said Turner. “I lived for nearly six years in the Balkans and was inspired by both the difficulties in the region and the courage of the people there.” Turner holds university degrees in politics, law and international relations, and is launching a crime fiction series based in the Balkans.

“Crime Scene Kosovo”, set in the early 2000s, is an international legal drama series that follows the fortunes of a New Zealand woman lawyer who goes to work in post-conflict Kosovo. The novels weave together the criminal law and ethical dilemmas in a tense international environment.

Kit Chase is a New Zealand lawyer who joins the international prosecutor’s office in Kosovo. She gets into jeopardy through her quest for justice for victims of violence, as she explores her new world and loves.

Each book focuses on a crime that Kit is prosecuting. “The Missing Diary” involves her first big case, when a group of peaceful farmers were massacred, threatening the fragile peace.

The second book, “Corruption in High Places”, involves senior staffers who put personal profit ahead of their humanitarian mission. Kit’s life becomes much riskier as she gets closer to suspects to solve a crime involving fraud and money laundering. She strays close to becoming a criminal herself.

Two more books are in the pipeline, tentatively called “The Bombing” and “In Plain View”.