Kunal Kapoor: I was the next big thing after RDB, but makers said ‘he’s disappeared, he’s finished’ | Bollywood 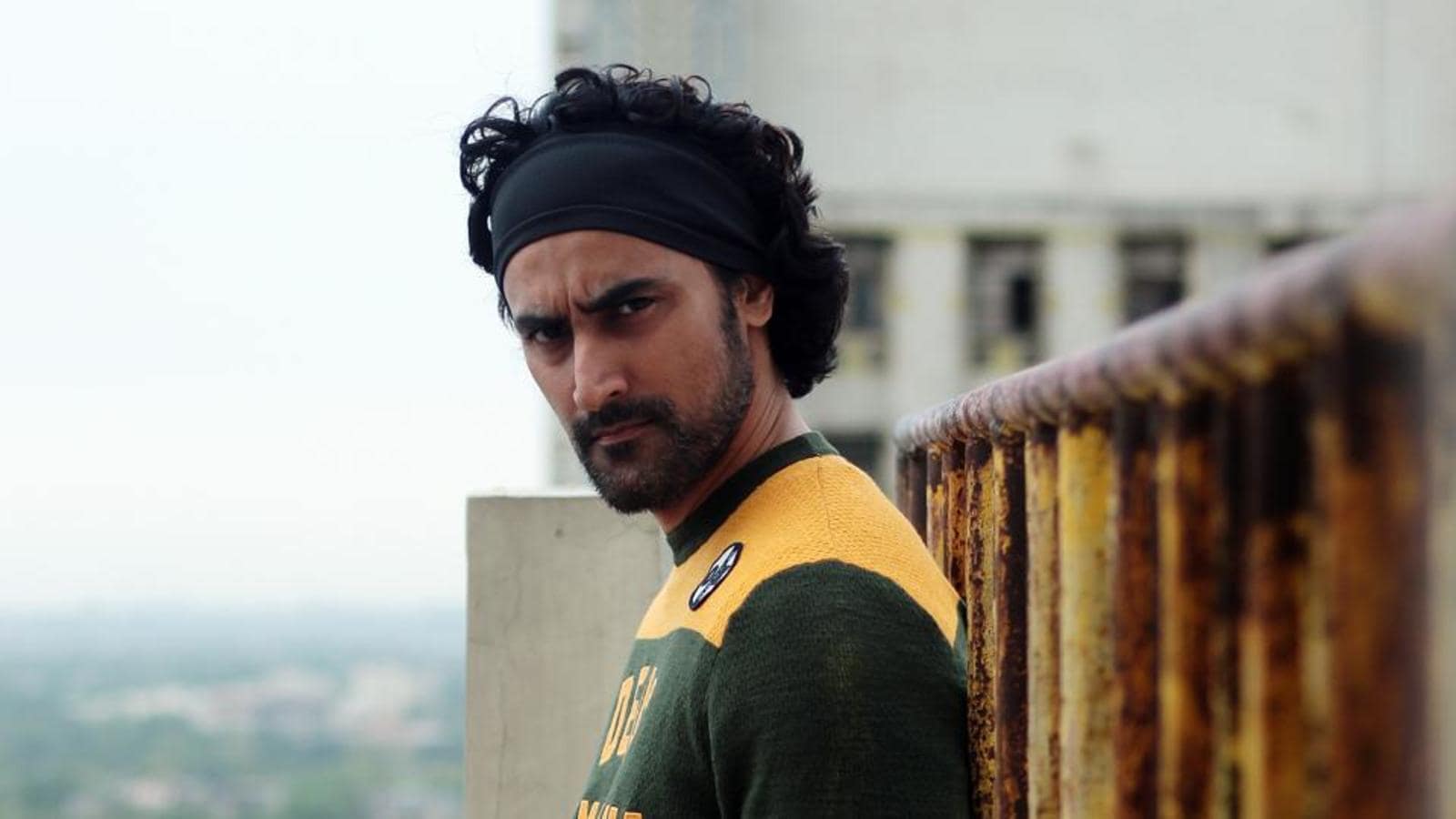 It’s a great time to be an onscreen artiste in the current scenario with multiple avenues and mediums to explore and be part of. But, a couple of years back, becoming an actor, especially when you were an ‘outsider’ was tough, confesses actor Kunal Kapoor.

He reveals he was dissuaded from entering showbiz just before his big screen debut in 2004 with Meenaxi- A Tale of Three Cities .

“When I was starting off, a lot of people said, ‘Don’t become an actor, because it is very difficult for outsiders to breakthrough’. Then for a while, I was the next big thing after Rang De Basanti (2006) was released. Then they (filmmakers) said, ‘He has disappeared, he is finished’. And now, I have a lot of filmmakers calling me and saying ‘You are such an interesting actor, we would like to do more stuff with you’. That is a full cycle you go through as an actor,” says the actor.

He admits that the industry is unstable and emphasises that perceptions change quite quickly here. “A month back, there were filmmakers that didn’t think I was right for a part that they were writing. Now couple of them have called and asked, ‘Would you be interested in hearing the part’ It does change very rapidly,” reveals Kapoor.

Touching more upon the insider-outsider debate, the actor asserts that being an outsider is challenging in films, less now than it was earlier. “The only option you had was, if you didn’t make it as the lead, then you sort of graduated to being a supporting actor, then the villain. As an outsider, it is not like you have a support system of friends and family who will make something to sort of push your career. That is not going to happen,” he explains.

However, with the entrance of OTT platforms, things have changed. The actor who was recently seen in the period web drama, Empire, says, “In case, you don’t find the films you are looking for, there are incredible shows that you can do. You can be a part of films on these platforms. This is the best time for outsiders to be actors. Nobody on OTT is thinking of what the market is.”

The actor, who turns 44 today (October 18), says he is “pretty neutral” about his birthday. “I don’t hate it like some people do, and I don’t feel like doing cartwheels like others do. It’s nice to be wished and all that stuff, but suddenly you are expected to feel incredibly happy and celebratory. There is pressure to have a good time and do something special,” he signs off.